Well, I guess it’s settled then.

A couple of weeks ago there were talks about including esports as part of medalled competition at the Olympic Games. It was all touch and go and no definite statements were made. 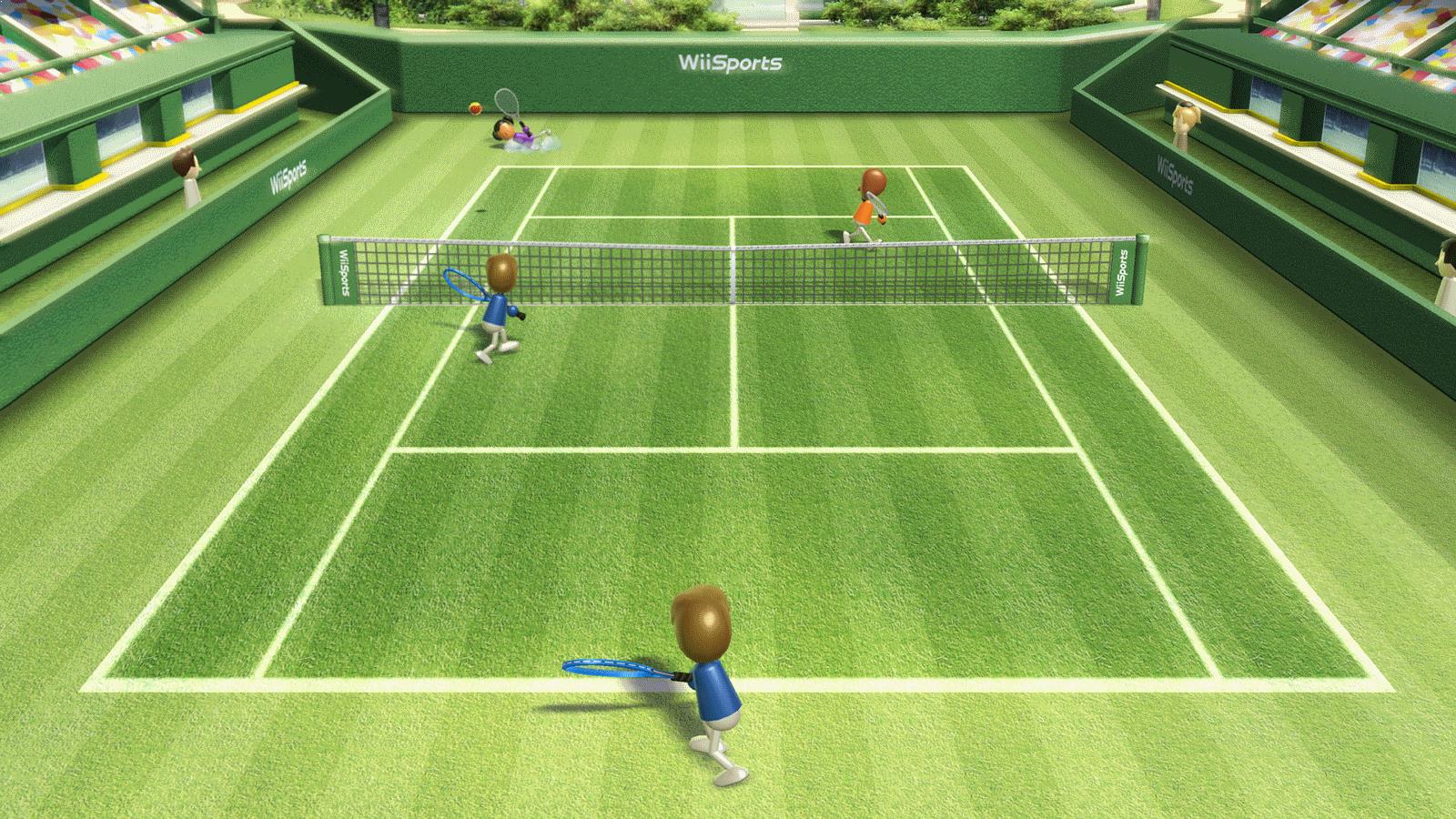 This has changed a bit recently as the International Olympic Committee decided to recognize esports as real sports. That was the conclusion of a meeting of the committee in Lausanne, Switzerland where the growth of competitive gaming was discussed.

The members of the committee came to the conclusion that “competitive eSports could be considered as a sporting activity, and the player’s involved prepare and train with an intensity which may be comparable to athletes in traditional sports”.

The IOC’s resolution carries weight as it is one of the most recognizable and influential sports governing bodies. DOTA at the Olympics? Maybe sooner than we expect.