It’s the first chance to compete in Destiny after the start of the final event.

As you surely know after earlier reports, Age of Triumph event is live in Destiny. Record Book for Year 3 was released and players are now able to check and fill their final achievements before Destiny 2 is released. As a part of this they will have their first chance to finish Iron Banner challenges. 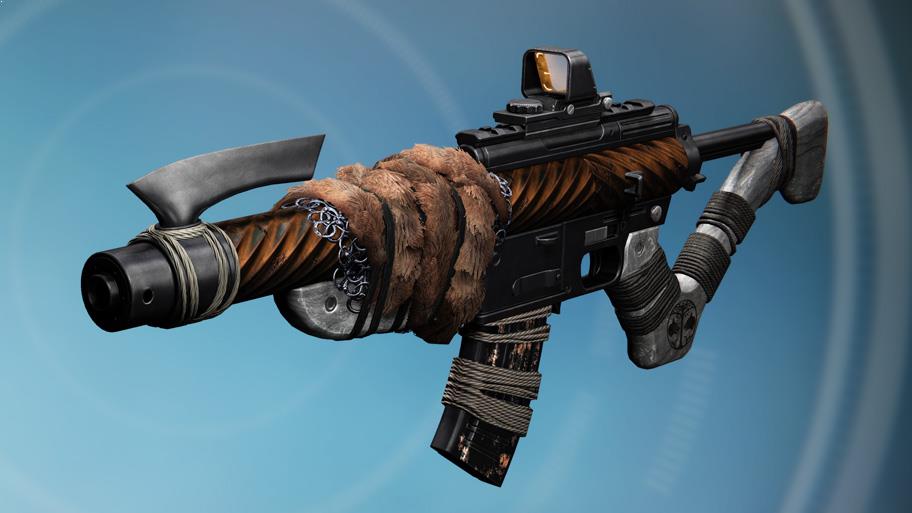 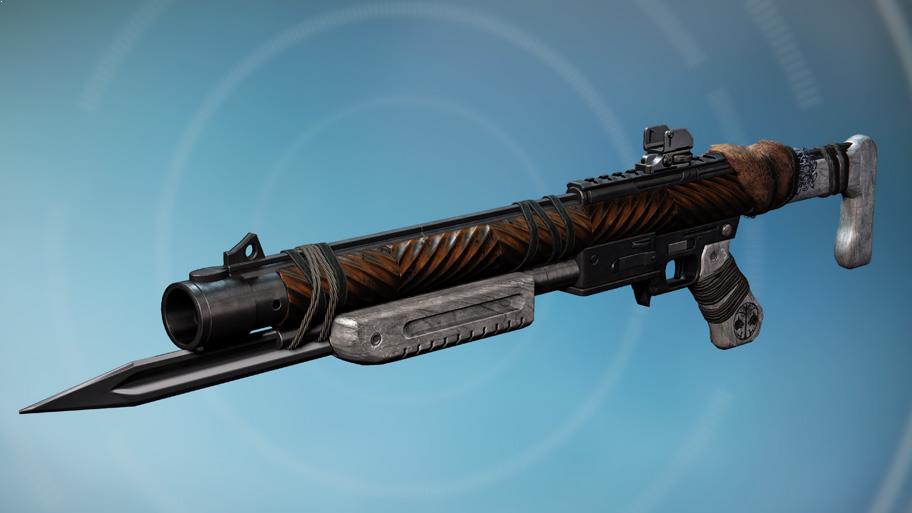 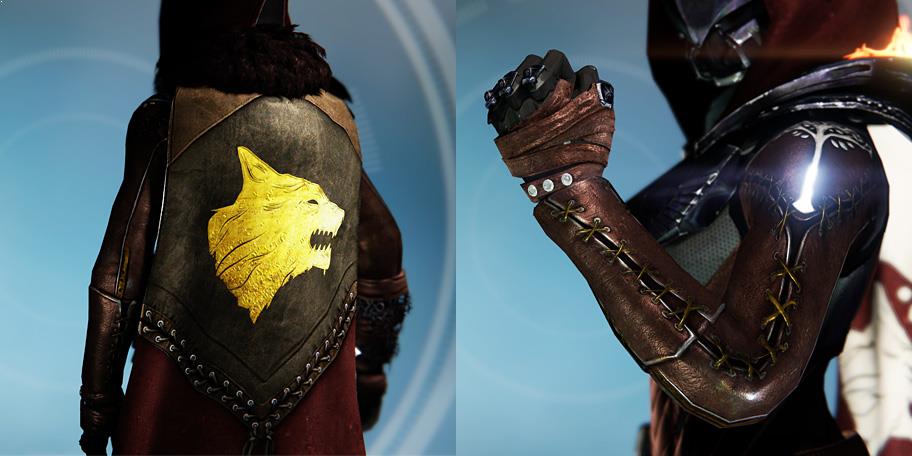 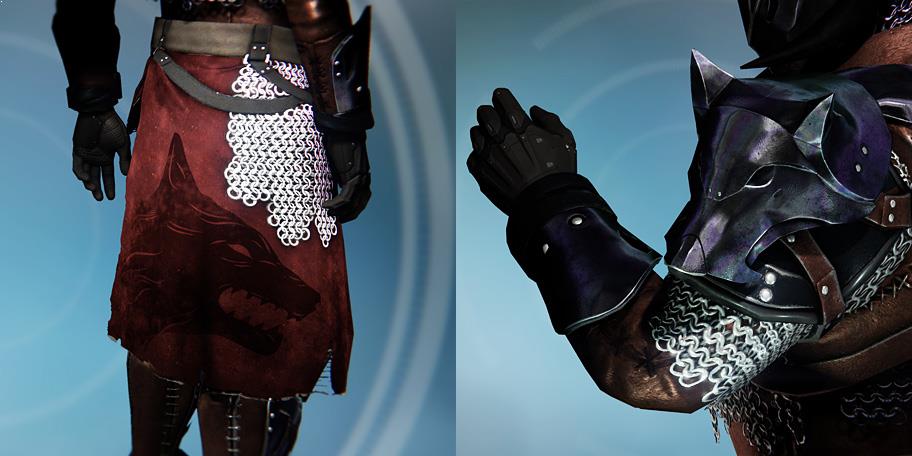 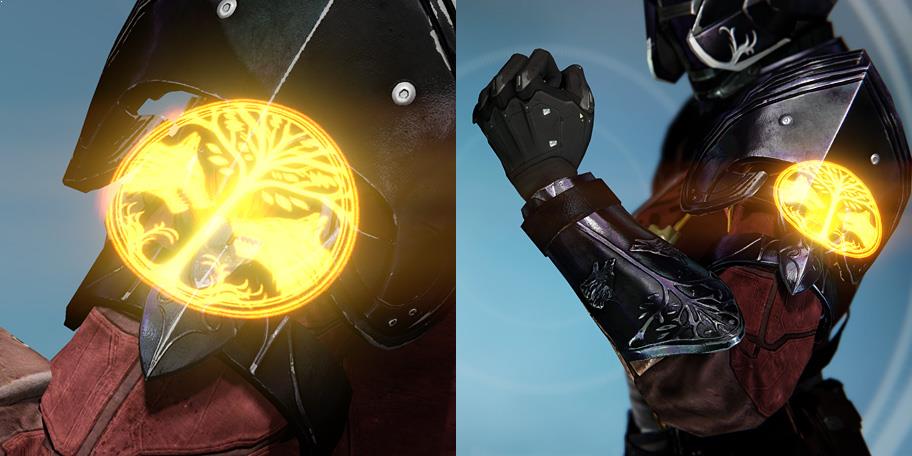 Oh, hi. So, how are you holding up? BECAUSE I'M A POTATO! | Andrew Ryan, BioShock