It’s time for some necessary shake-up.

2K Games announced that a new nation is joining Civilization 6’s roster. We get to step into the shoes of Cambodian king Jayavarman VII.

“Rising to power during a period of crisis for the Khmer, Jayavarman was a military leader. By 1181, Jayavarman VII had repelled Cham invaders to the north and when hostilities died down, he crowned himself king. But instead of turning outward and seeking to aggressively expand, he focused on his people. King Jayavarman VII saw himself as a warrior for his subjects. As a result, his rule was marked by its tolerance and his drive to create a place of safety and paradise for his subjects.”

The unique unit for the nation is Domrey, which basically is a ballista strapped onto an elephant. The Khmer unique improvement is the Prasat, a replacement for the temple, which gives the Martyr promotion to missionaries it produces and provides a Relic Great Works slot.

Additionally, the Khmer ability is “Monasteries of the King” which lets you grab additional territory when a holy site is completed.

There is no specific date set for the DLC’s release. 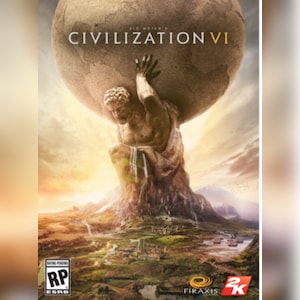