More of a week than a weekend, but you won’t hear me complaining about free stuff. 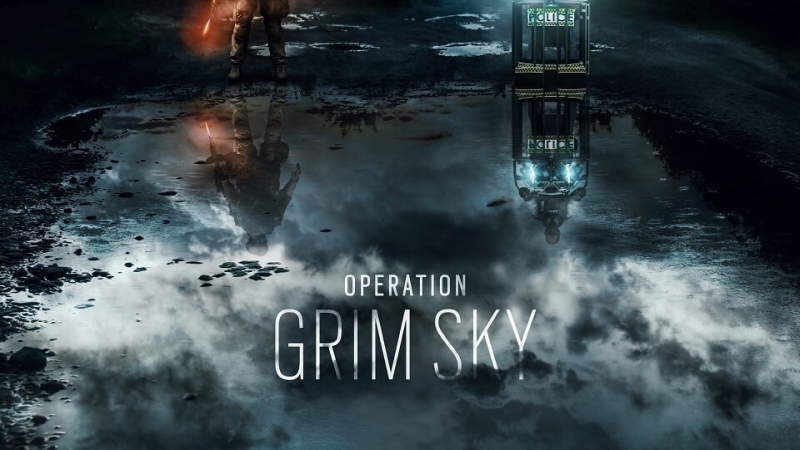 The fun starts on Thursday (a bit earlier on consoles than on PC, though you can pre-load the game on PC) and lasts till Monday. So yeah, a bigger part of the week technically. Nice.

This event is a part of some big things happening in the Rainbow Six Siege neck of the woods. This Friday, on August 17th, the Paris Championship of Rainbow Six starts, the first ever event like this, with 350 000$ prize at the end of if. The event will also feature the reveal of Operation Grim Sky, a major content update for the game, featuring among others, two new operators.

But for us here, we’ll gonna be watching from the sidelines and enjoying our free weekend. That by the way means all maps, all modes and all Operators.