The salt-inducing card game has seen its fair (and unfair) share of outrage and the newest expansion, Witchwood, has been a microcosm of all its issues. 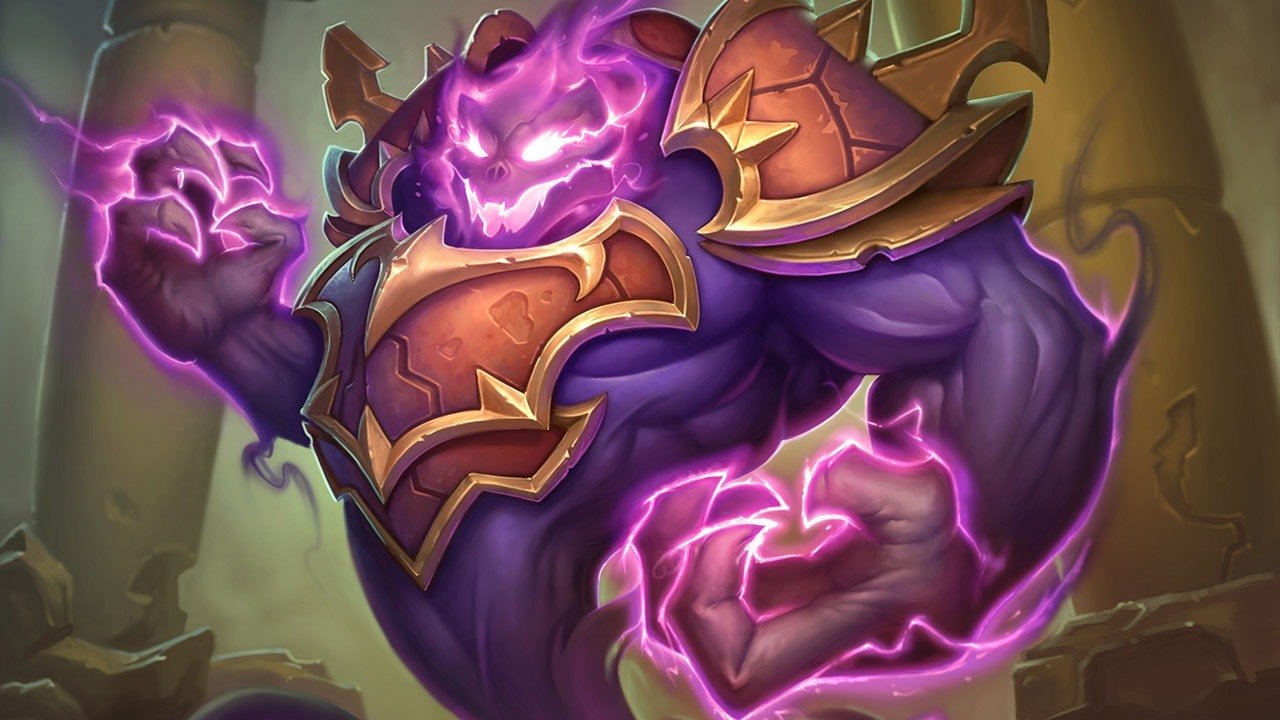 Overpowered neutral cards, broken combos, stale meta-game and aggressive deck supremacy- it’s all here. All of it. Also MY JAWS THAT BITE, MY CLAWS THAT CATCH!

You must excuse me, I have slight PTSD when I think of Witchwood. After Brode left I nearly lost hope that the state of the game would get any better before the next major expansion. But, in a feat of hope unseen since the birth of Jesus, Blizzard announced that they’ll be doing some serious nerfs to the game’s greatest culprits.

All these cards are problematic in of themselves, but it has to be noted that Rogue’s Quest has already been nerfed in the past. That managed to make it disappear from the meta for a while, but it came back with vengeance come Witchwood and in no small parts thanks to Witchwood cards.

Which has to be troublesome for Blizzard- on the one hand they want people to use Witchwood cards as the new set is overall rather underwhelming and its cards mostly didn’t find their place in the strongest decks, while the one deck that actually DOES benefit from Wicthwood is the most toxic things since Japanese firms were dropping mercury into water reserves (true story, check it out).

Now, one could ask: aren’t these nerfs a little too little, too late? Wouldn’t it be better if they just hired a team of competent people to test these cards in a holistic environment of the Standard Set before they release them? Why yes, yes it is, and yes it would.

But I will let you answer those questions on your own, perhaps you’re someone who didn’t drop Hearthstone for an entire month after Witchwood came out. Cudos to you.