While it’s been awhile since the game’s release, the online mode keeps getting better and better.

As VG247 reports, Naughty Dog revealed that the King of the Hill multiplayer mode will be added permanently to the roster of online modes. As you surely know, there are two teams fighting for rotating points on the map.

There’s a twist in Uncharted 4’s version of King of the Hill, however, as it requires the winning team to capture one additional place that may be gained by the losing squad. There are some weapons being added, including a scoped Competition Pistol, as well as some vanity items.

The update should be live tomorrow, on March 17th, when another patch for the whole game is expected. 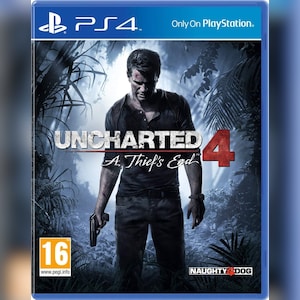