First spotted in the Resetera forums, it’s been revealed that Warhorse’s upcoming hardcore historical RPG Kingdom Come: Deliverance is getting a chunky, 20GB update right on the release day (tomorrow, that is). We’ve heard of Day One patches before, but this one looks like a more or less complete rewrite of the game.

By the creators’ own admission, this assumption isn’t far from reality.

The production realities of game development mean that a ‘release’ version has to be finalized some time before the actual release date. We could have used this time to get some rest, or we could use it to create some additional content and sell it to you as DLC, but we went back to the version-to-be-released and worked on it. The results are obvious: quests are more balanced, RPG progression is smoother, the game runs faster and every facet of the game got more polish. The drawback of course is that most of the data in the old build was replaced and has to be downloaded as a patch.

That’s a fantastic gesture from the developers, and one that respects the audience, but it is extremely inconvenient to people who wished to pop it in immediately on February 13th and start playing, because clearly, more waiting is going to await them. Alas, 20GB of download is a small price to pay for a buffed up version of a potentially game-changing RPG. 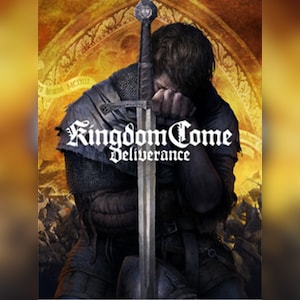