It gets cold with the “phantasm of snow and ice,” as she is described.

Before we write anything, just spare a moment and take a look at the gameplay trailer:

Kolin is another fighter being a part of Season 2 Character Pass and should be available starting on February 28th. Here’s an additional description and a set of photos:

Excelling in the Russian martial art of Systema, Kolin (rhymes with ‘Jolene’) gives her opponents the cold shoulder by using their momentum against them to execute various slash-like attacks and knife hand strikes. Having been bestowed with the power of ice, her fight style is augmented with frigid blasts and deadly icicles that can freeze the heart of even the most hot-blooded street fighter. 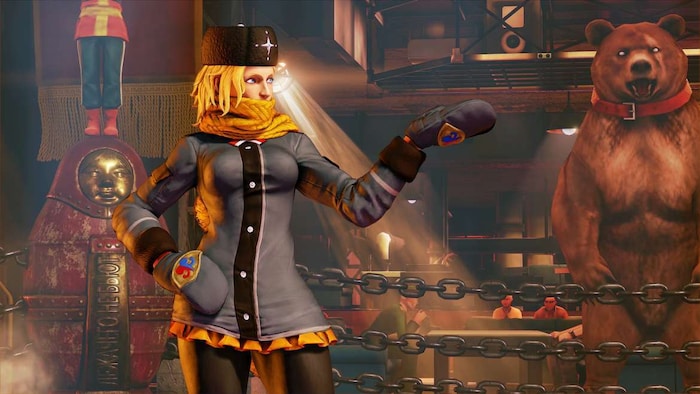 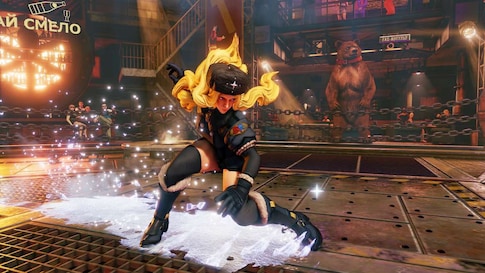 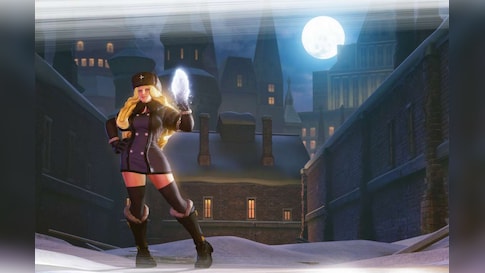 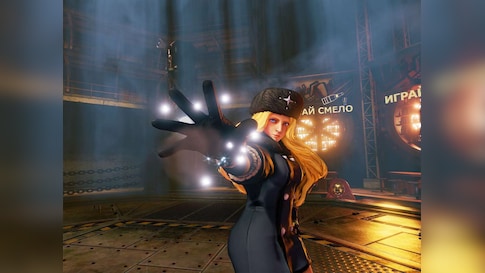 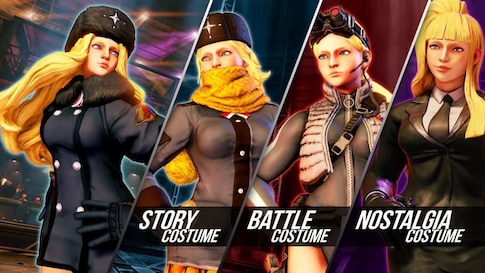 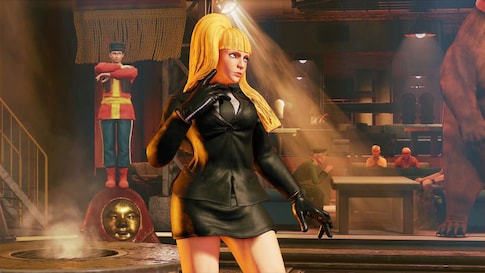 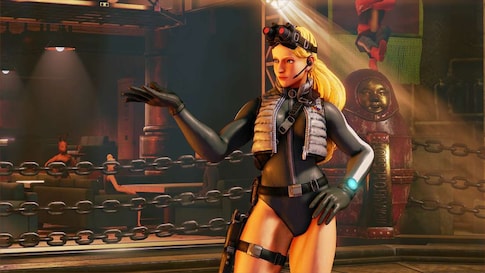 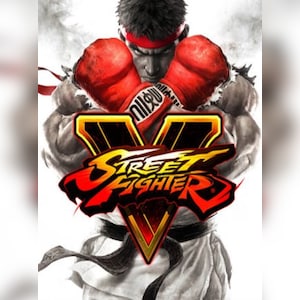