It’s all about licenses, isn’t it?

Konami announced that it went into partnership with the Italian side Inter Mediolan for the purpose of their latest football sim Pro Evolution Soccer 2018.

Not only will you be able to play the fully licensed squad but we’ll also get the iconic San Siro stadium soon after the game launches.

The game’s myClub mode will also benefit from this agreement as we will be able to draft legendary players that have in the past donned the blue and black shirt. Think Javier Zanetti, Dejan Stankovic, and Francesco Toldo. 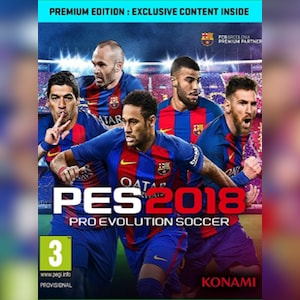