Ah, that sense of perverted nostalgia is overtaking me again. This time, I’m letting it, though.

There’s recently (well, recently, for a year at least) been a trend of MMO communities yearning to go back to them “good old days”. Blizzard, when asked about bringing back classic WoW servers, has infamously responded with “you think you want that, but you don’t want that”, a phrase that has since became a meme (and then that meme proceeded to be misused, as is the fate of every meme eventually). Well as opposed to Blizzard, NCsoft agrees with that yearning for nostalgia.

On October 3rd, the oldschool MMO that I definitely sank way too many hours of my life (mostly playing dress-up, admittedly), Lineage 2 is going to come in the “classic” form, which means more grinding, full open world PvP, open dungeons and, well, all the stuff that made the game archaic by 2008. But apparently that’s what people want? I don’t know, I don’t get it.

It is of course going to be free to play, but it comes with a separate microtransactions shop. Which, I seriously have to wonder if that’s how a classic version of anything should work, since modern Lineage 2 is already grindy without xp boost, but it definitely does show how priorities are chosen here.

I guess there’s just no going back to some things, is there? I guess you can always move to Belgium. 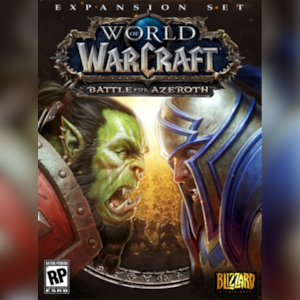