The game releases this May and now you can learn about some background for the story.

Injustice 2 releases on May 19th for PlayStation 4 and Xbox One – sorry, no PC version announced, but we all know it could happen later. To introduce you to the upcoming second chapter of Injustice, Warner Bros. Interactive Entertainment published the story trailer “The Lines are Redrawn”:

As you see, the main concept for the series is that not all good heroes stay heroes. “You either die a hero, or you live long enough to see yourself become the villain,” just to quote The Dark Knight. 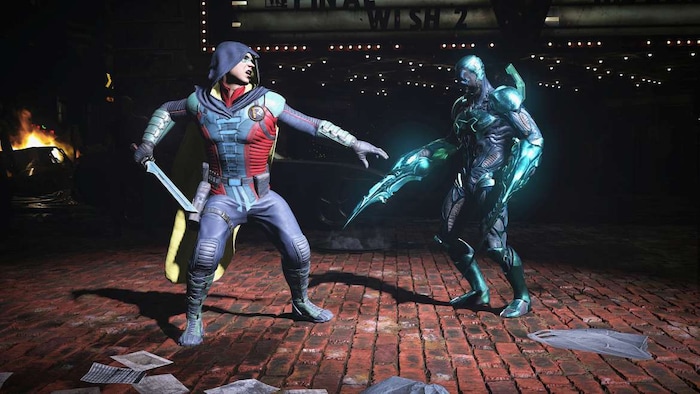 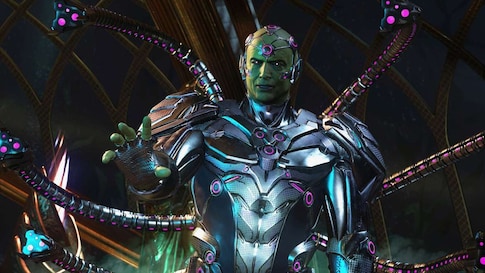 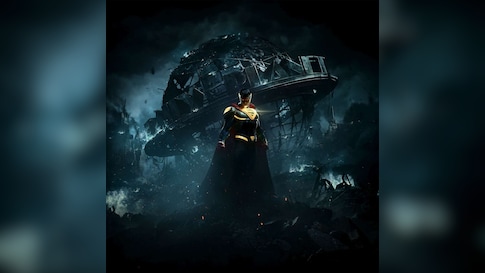 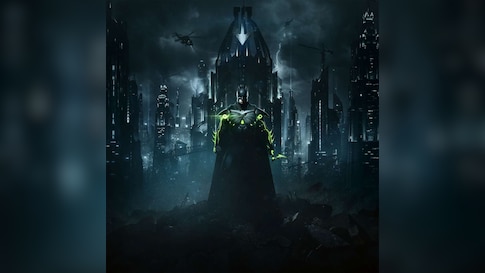 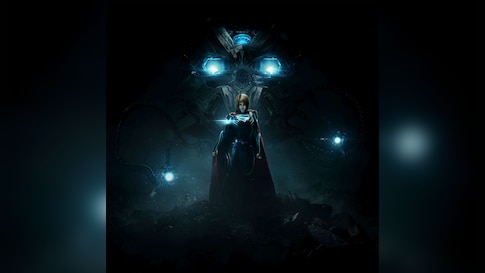 Three artworks visible above are the cover arts for Standard, Digital Deluxe and Ultimate Edition. It’s worth noticing that the “middle” edition contains three DLC characters and the latter has a code for nine additional characters. None is mentioned by name.