The Forest, a new raid location, has been revealed by the developers.

There aren’t many occasions for us to write happily about alpha versions of games. Escape from Tarkov is one of those astonishing examples where bullshots aren’t needed. And it is always entertaining to see what’s the state of the development.

The Battlestate Games team revealed a series of new screenshots from the upcoming update to the alpha version of Escape from Tarkov. It’s a new raid map called simply The Forest or The Woods. “It boasts a far larger operational area than Customs and features both dense woods and wide open spaces, as well as plenty of interesting places to explore – a sawmill, abandoned railroad station, crashed private plane and many more. ,” developers wrote. 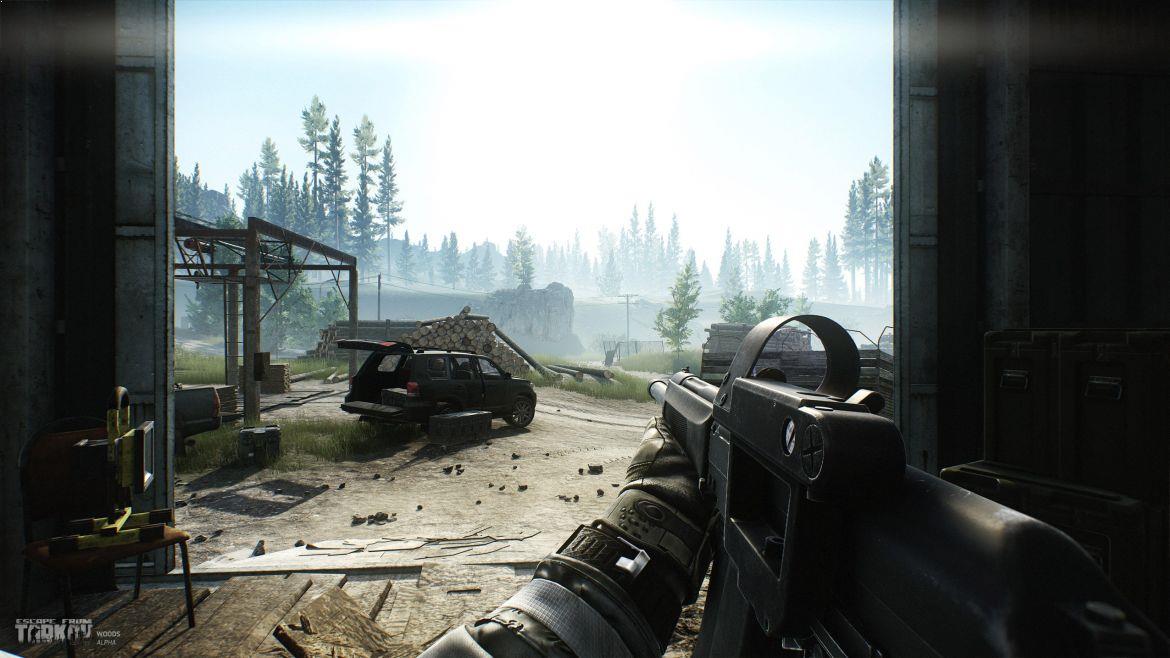 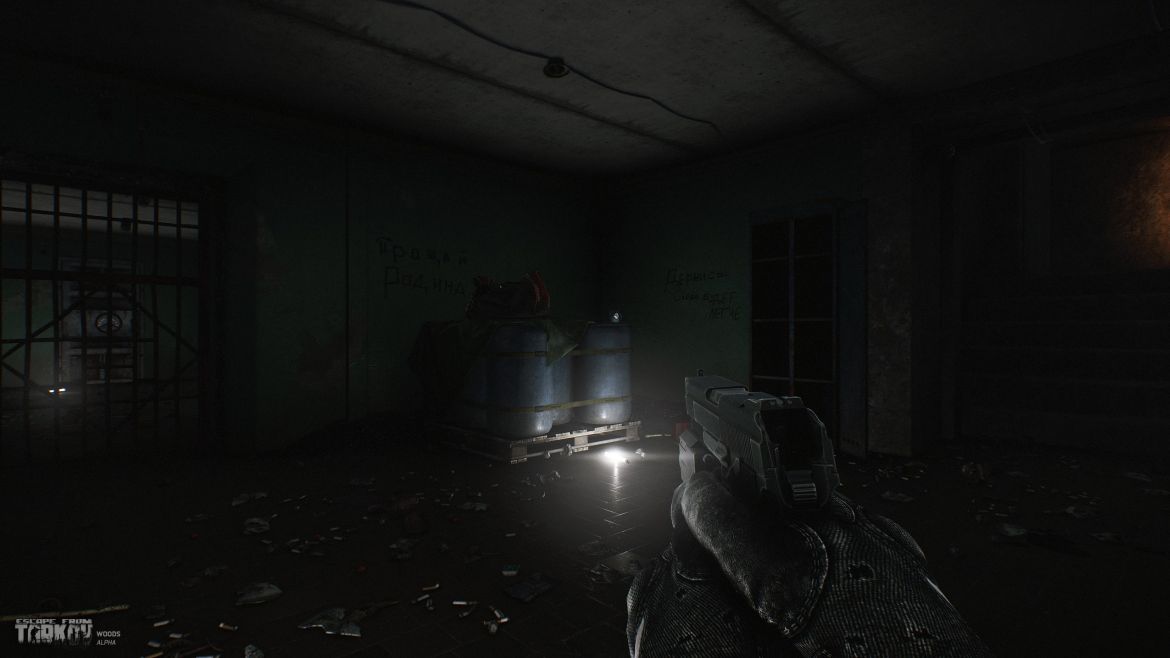 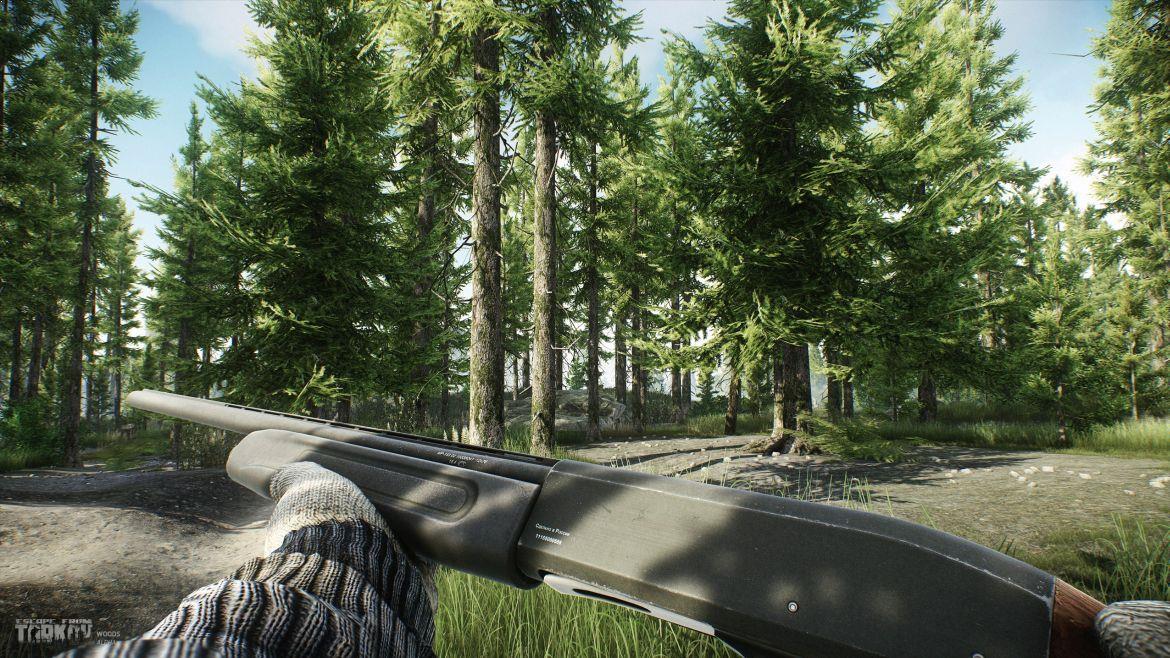 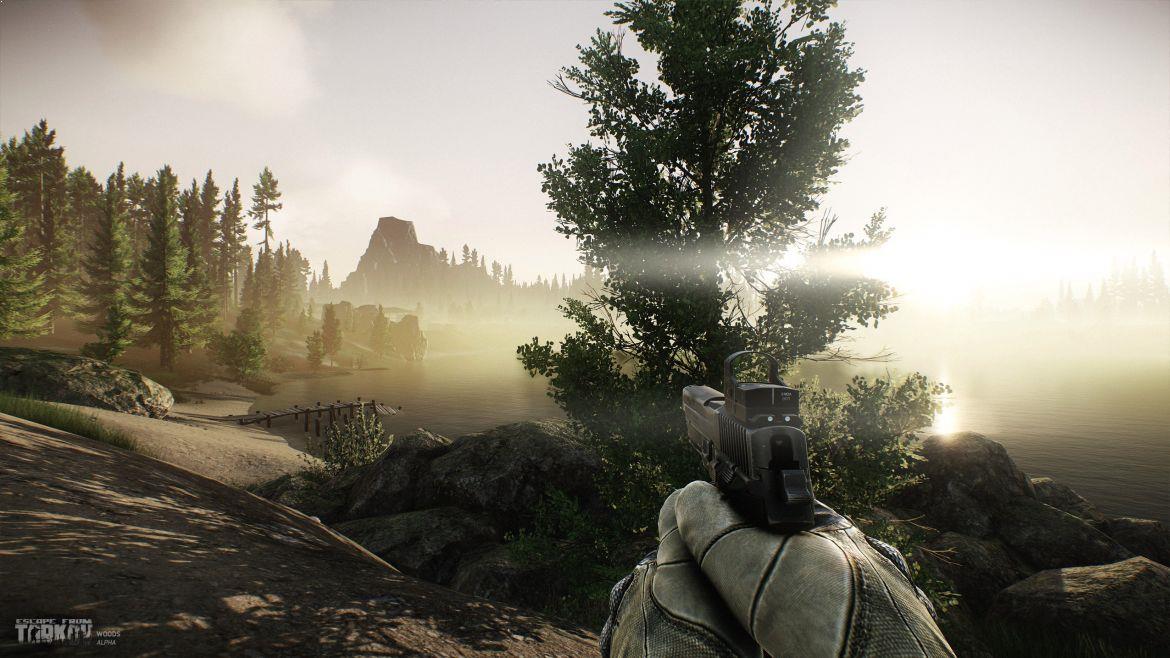 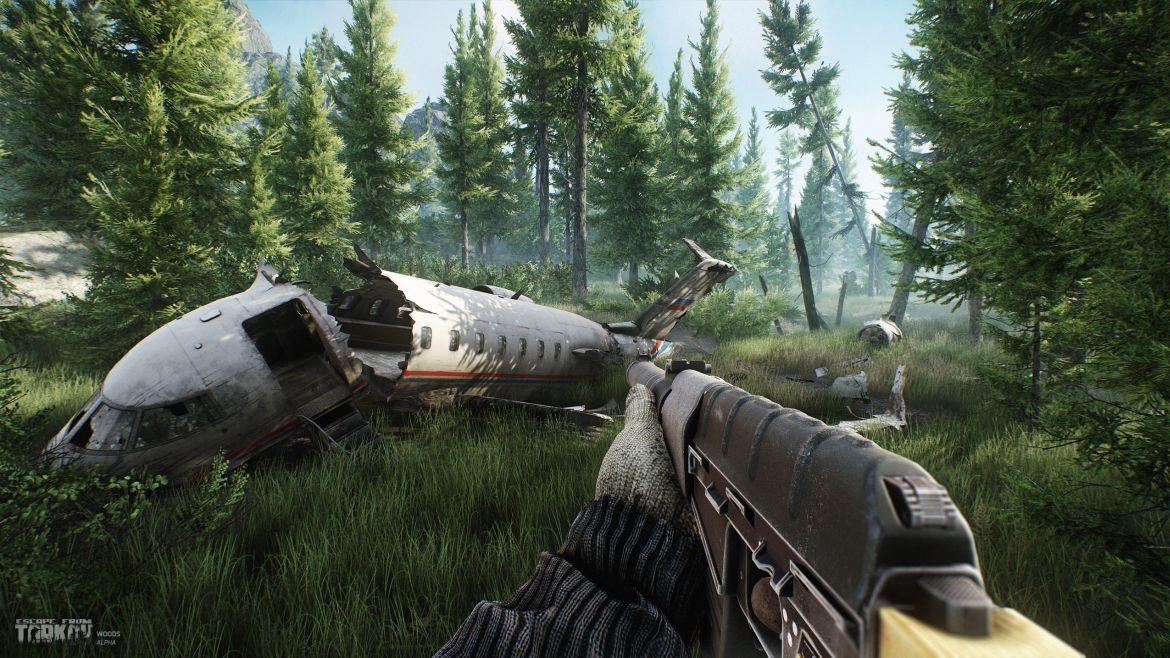 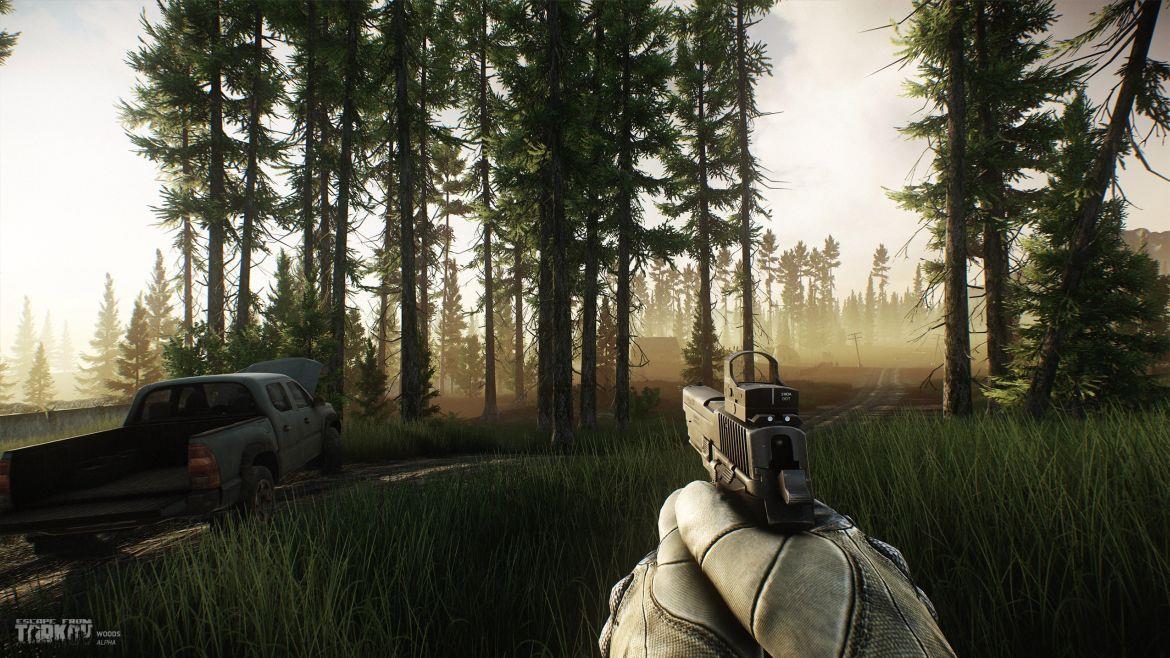 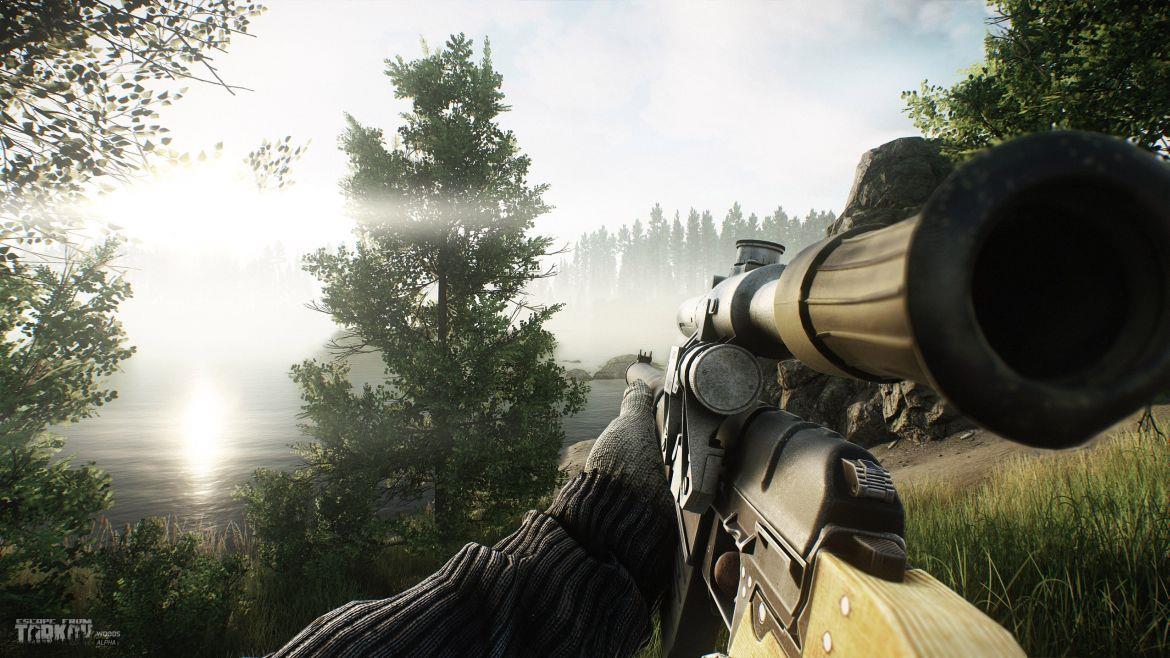 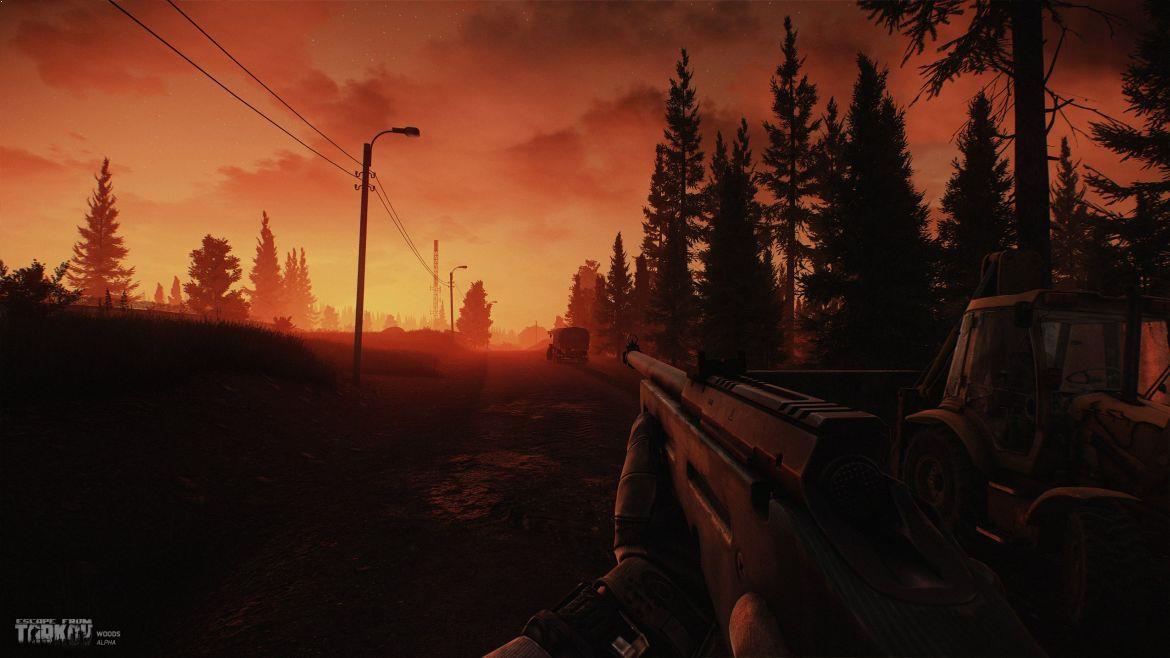 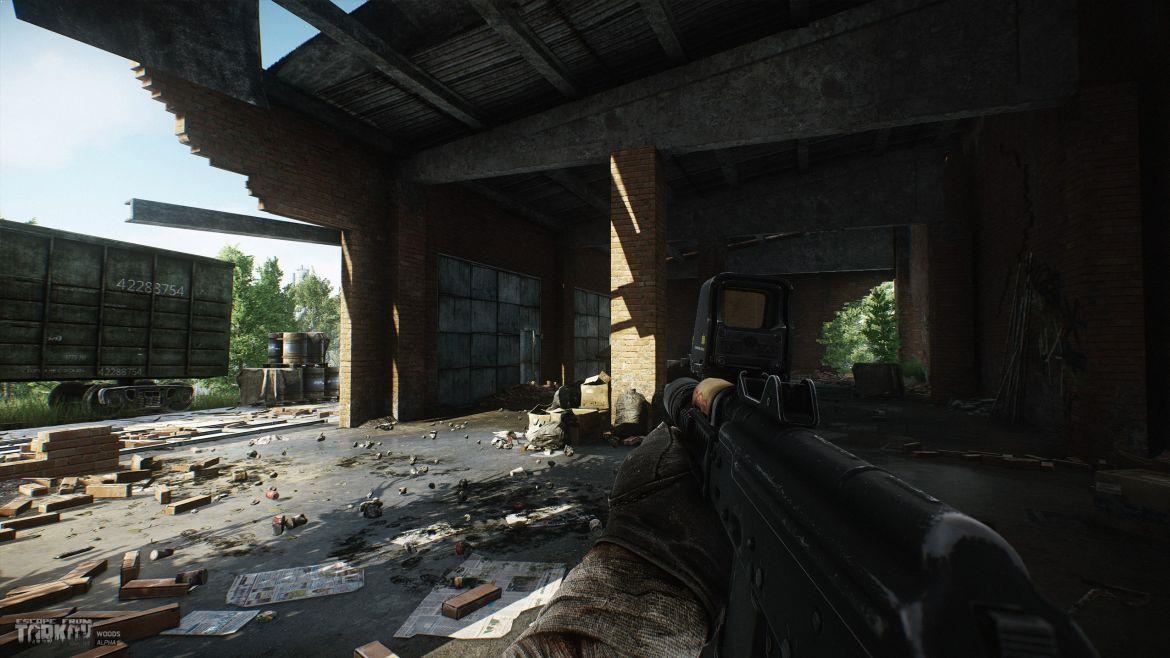