There’s a saying that beggars can’t be choosers.

Well, this isn’t the first time we have a chance to say that we aren’t spoiled by the number of gameplay materials or details from Mass Effect Andromeda. With the game releasing on March 21st and being available in EA/Origin Access on March 16th, we are just a month away until its debut.

Meanwhile, we haven’t seen any long, uncut videos representing the full gameplay. Various sources say that such publications should start this week, but as for now, a series of impressive screenshots was released: 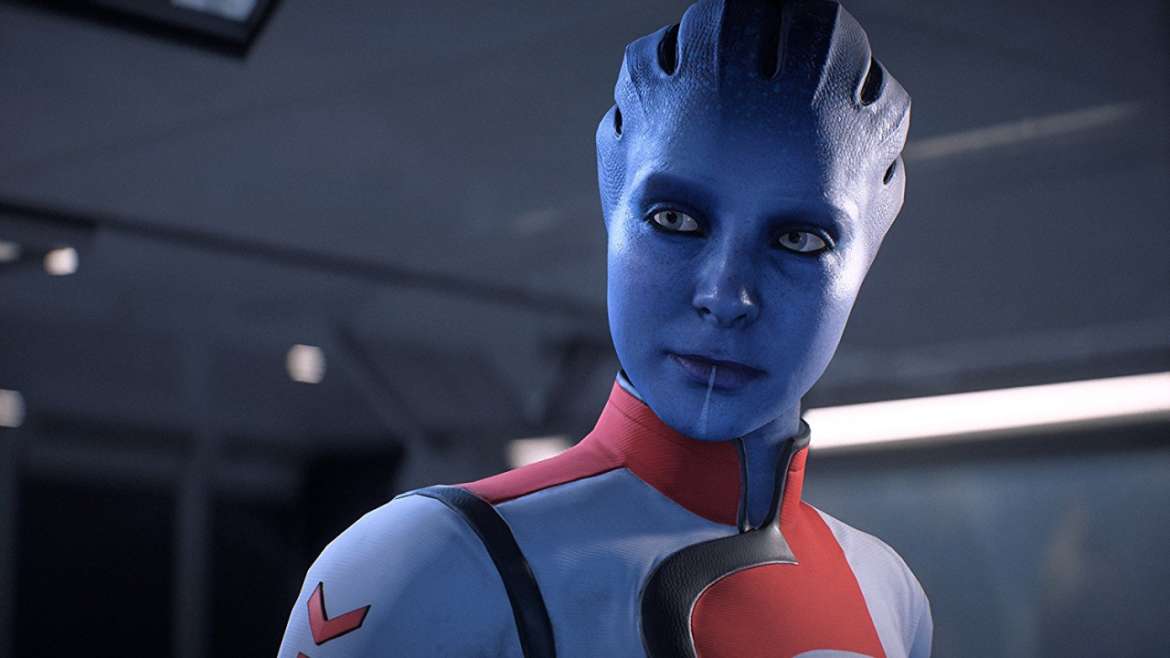 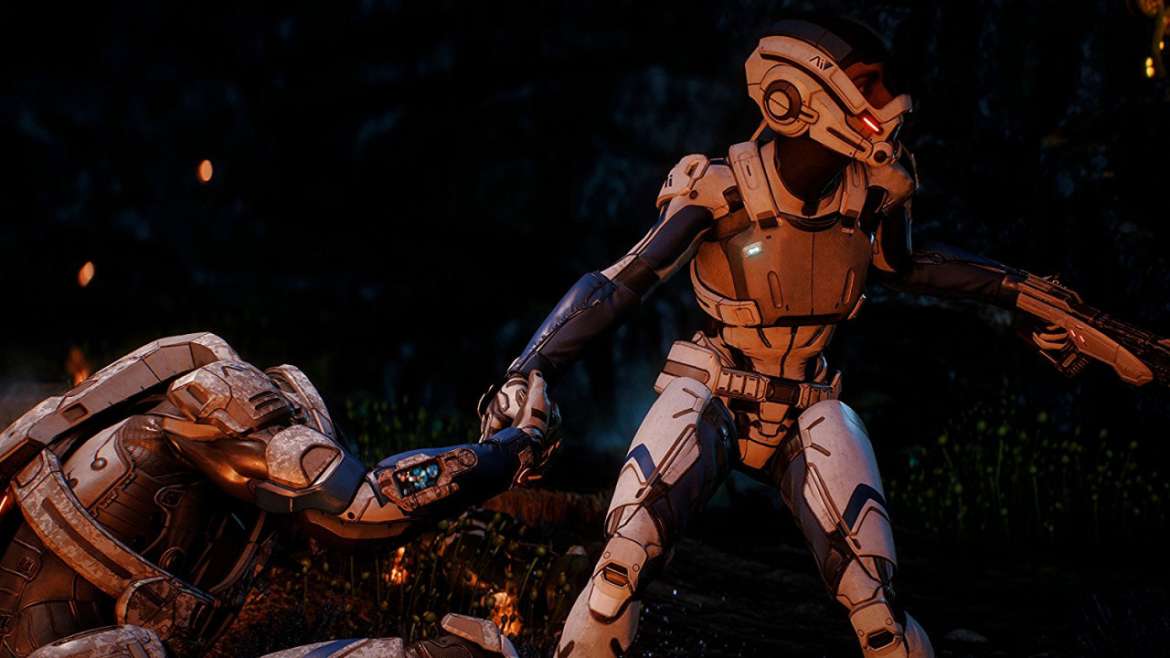 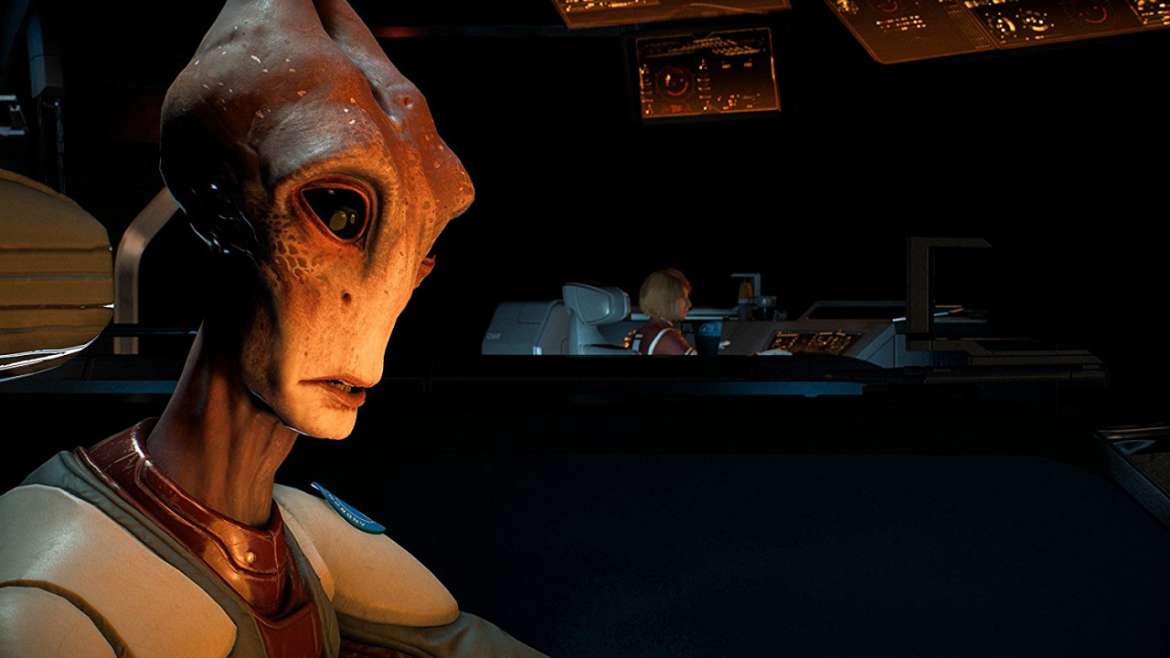 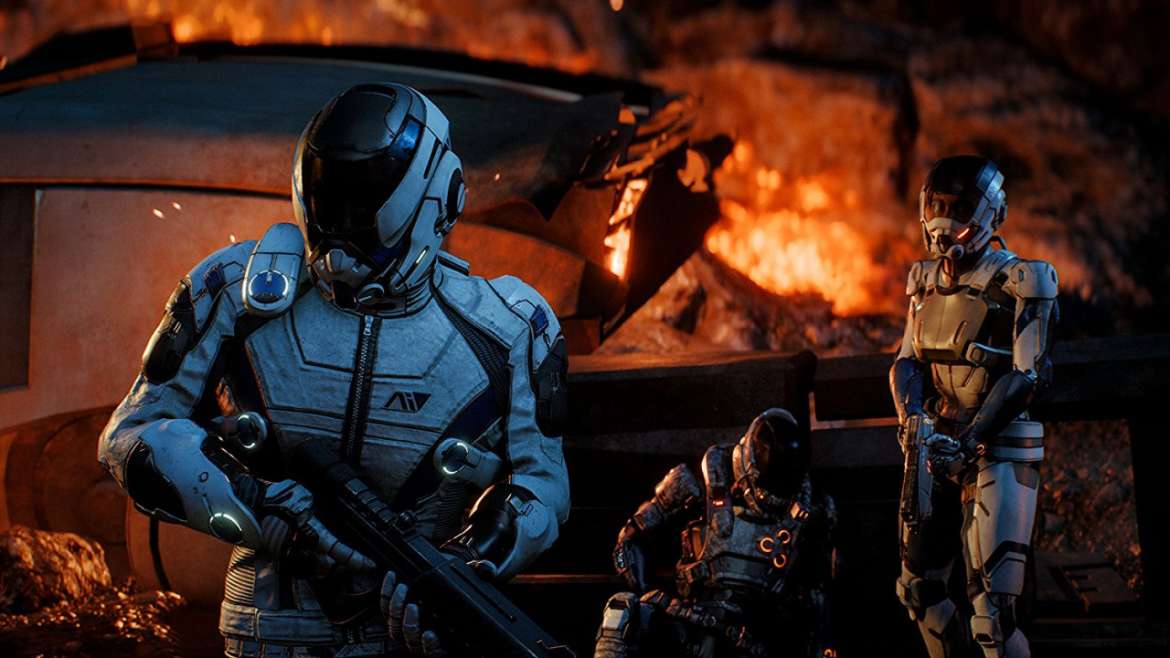 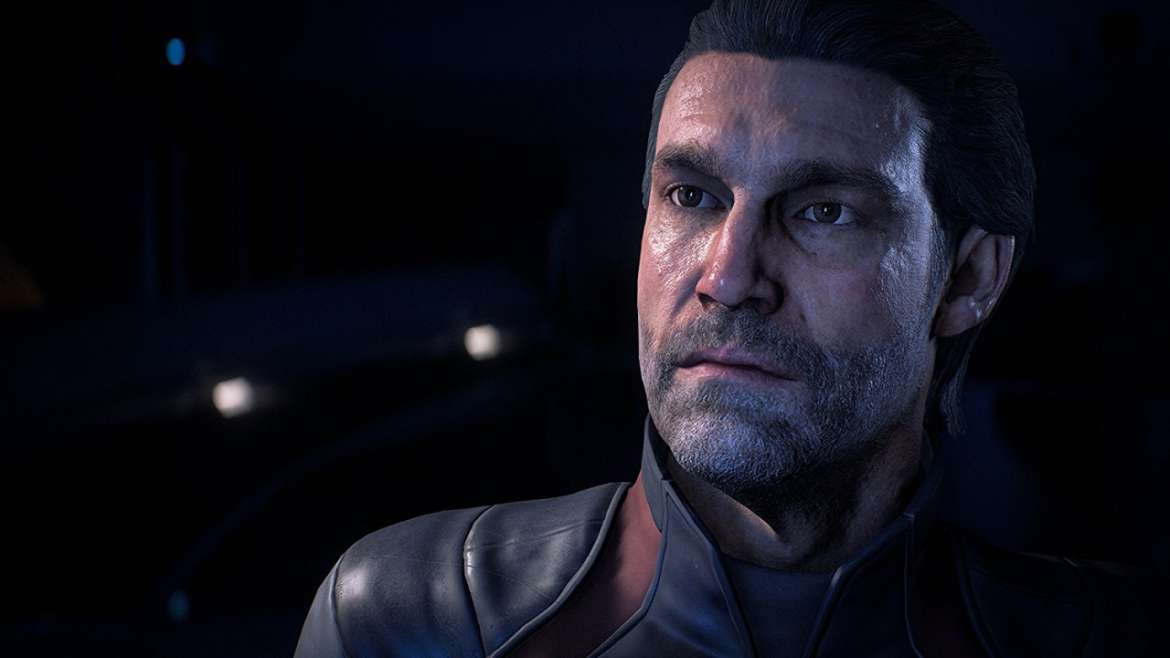 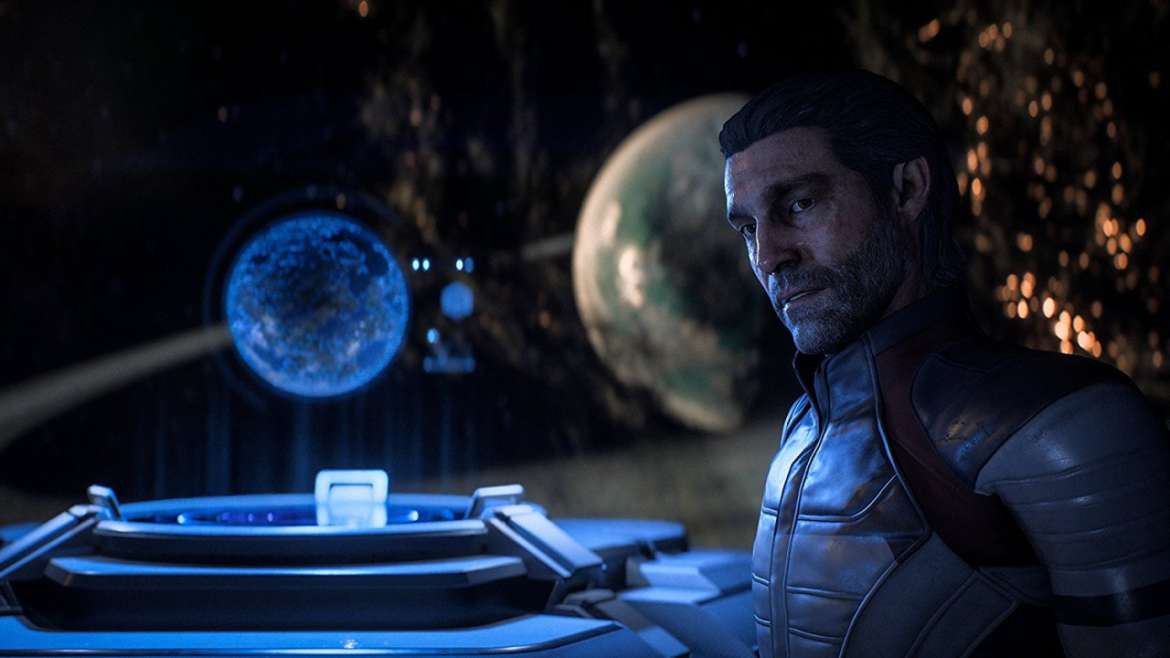 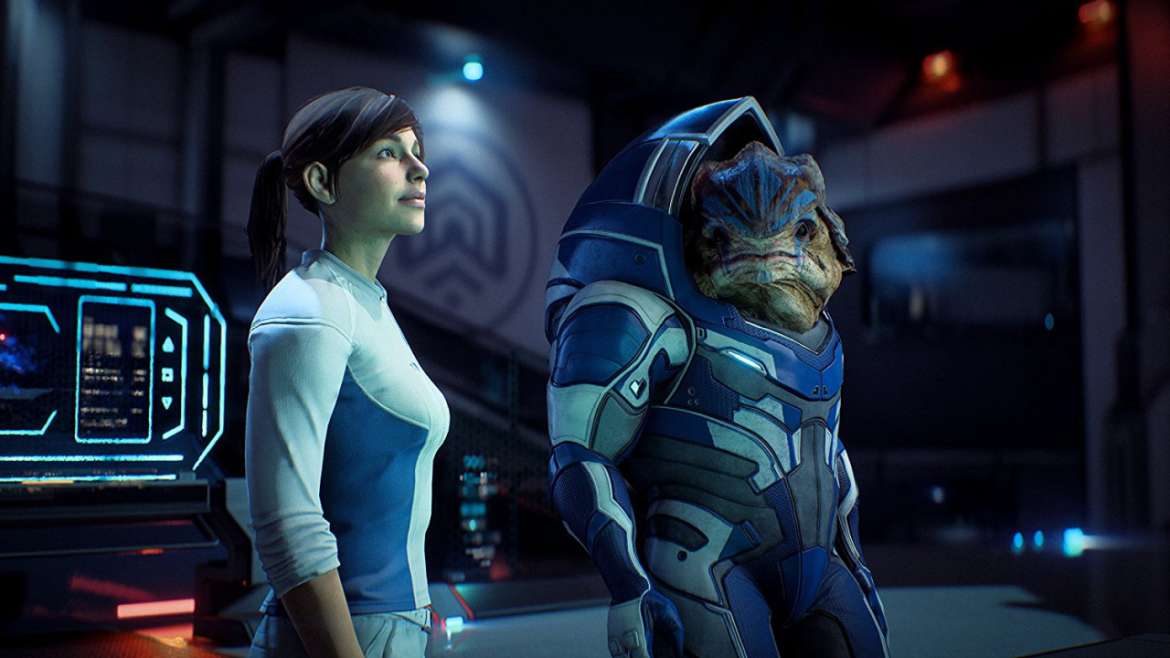 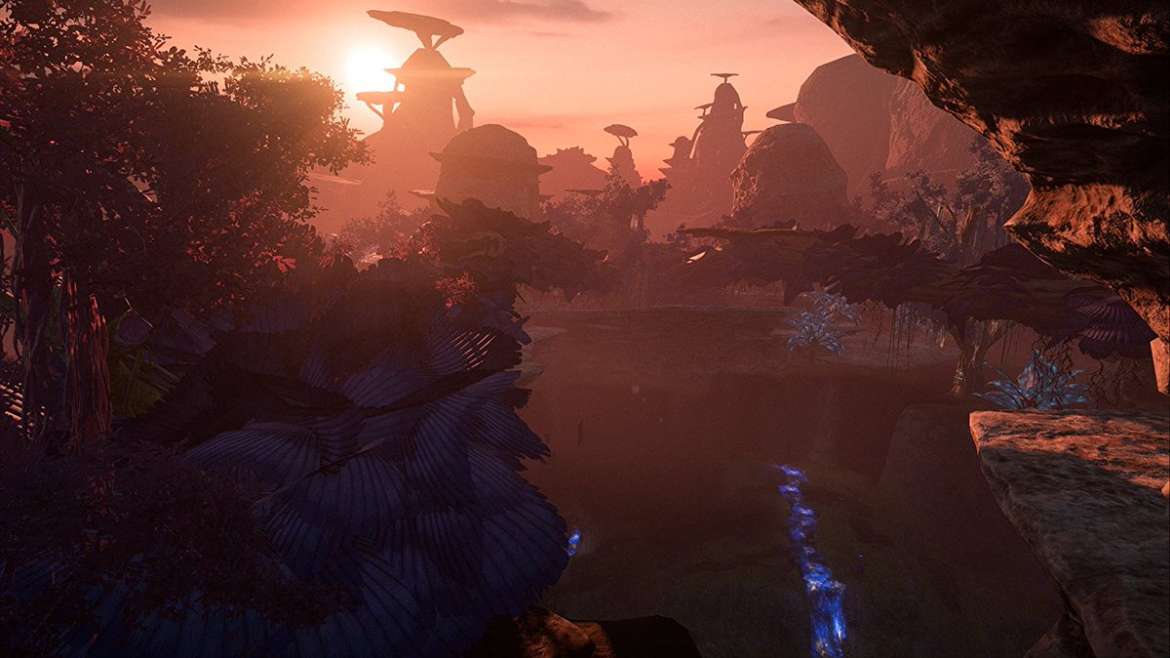 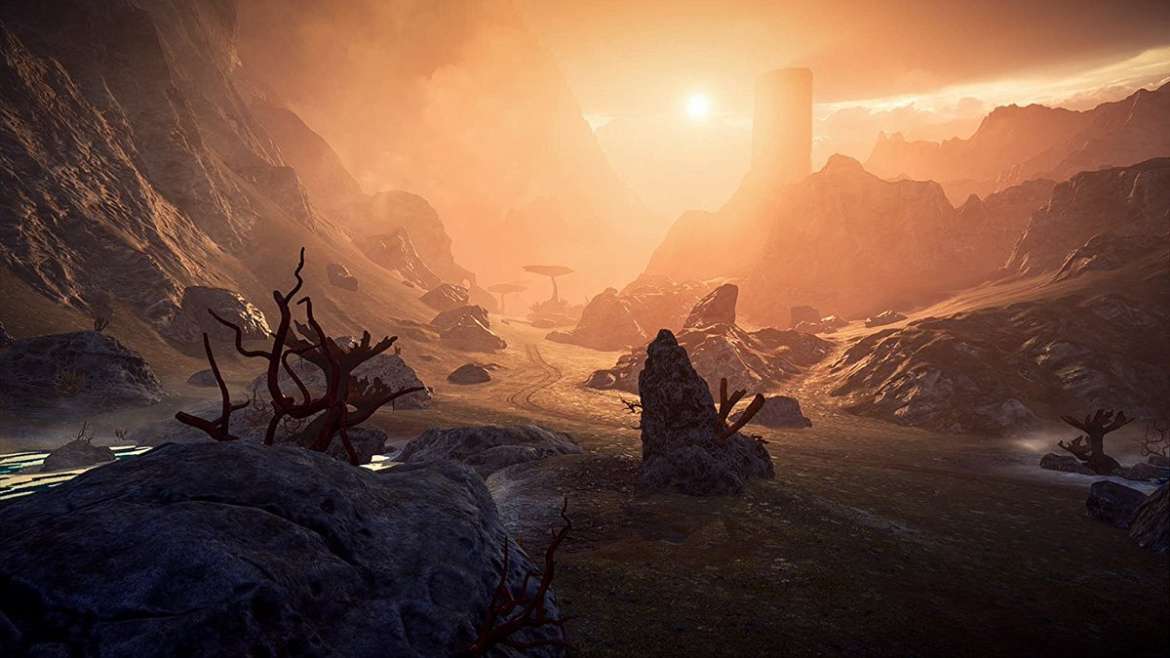