And you’ll need a moment to get the idea behind the two worlds colliding.

It is now confirmed that Marvel vs. Capcom: Infinite will release on PC, PlayStation 4 and Xbox One on September 19th. The game includes a proper Story Mode and you can get a glimpse thanks to the trailer below:

Ultron Sigma, a combination of, well, Ultron and Sigma, will be the main antagonist and I can’t say how sorry I am for laughing at Brainiac’s design from Injustice 2. The current list of revealed fighters includes:

Infinity Stones will play a part not only in the Story Mode, but also as gameplay modifiers, adding a lot of devastating elements to fighting styles of each character. You can expect other arcade modes for single player, as well as a full multiplayer with features ready for tournaments. 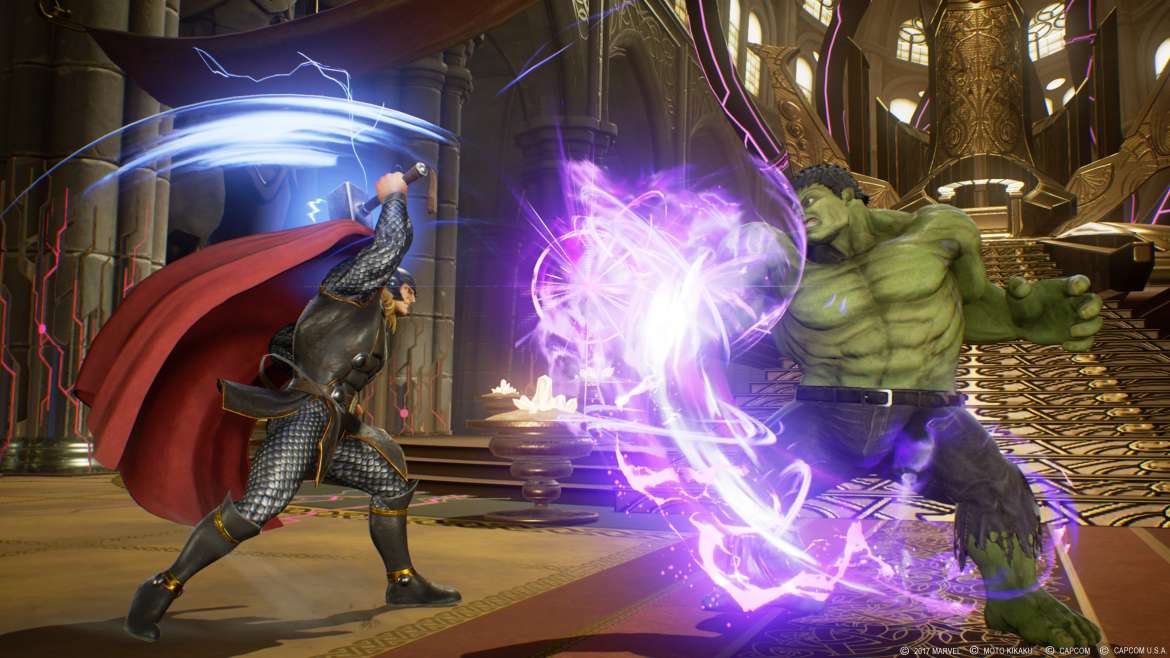 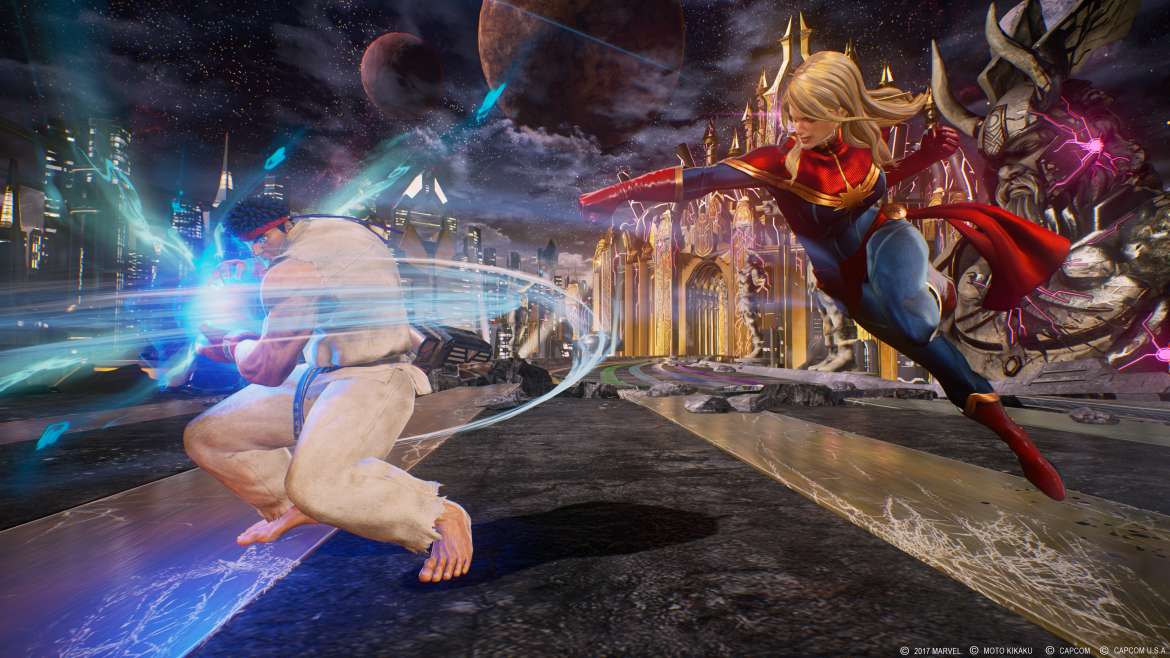 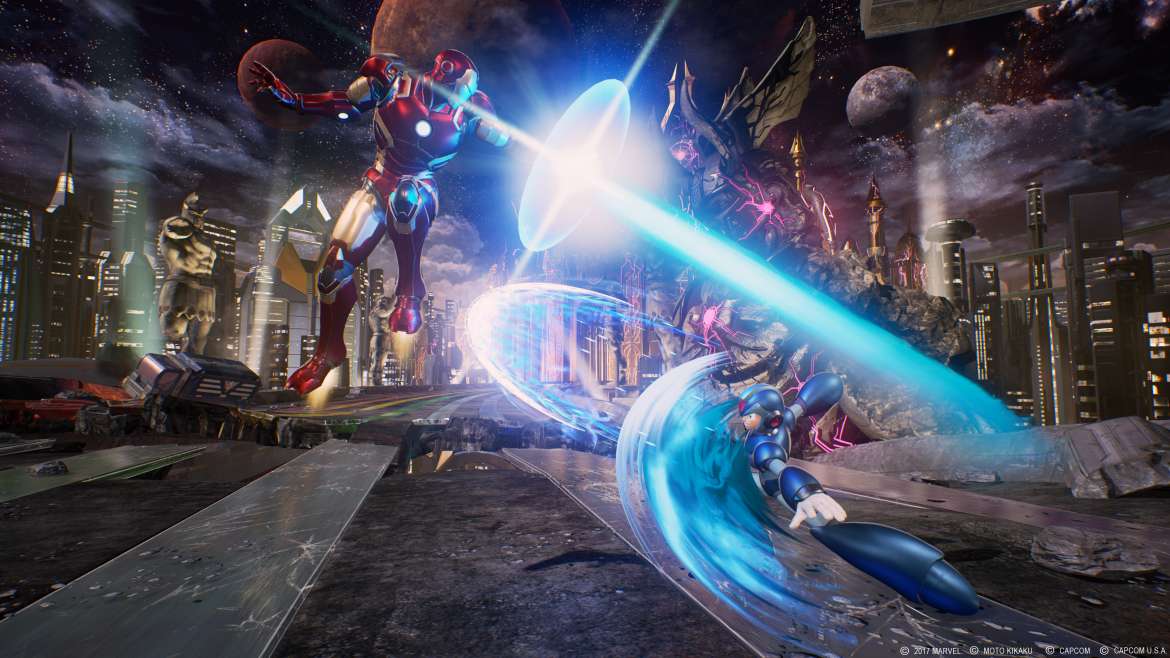 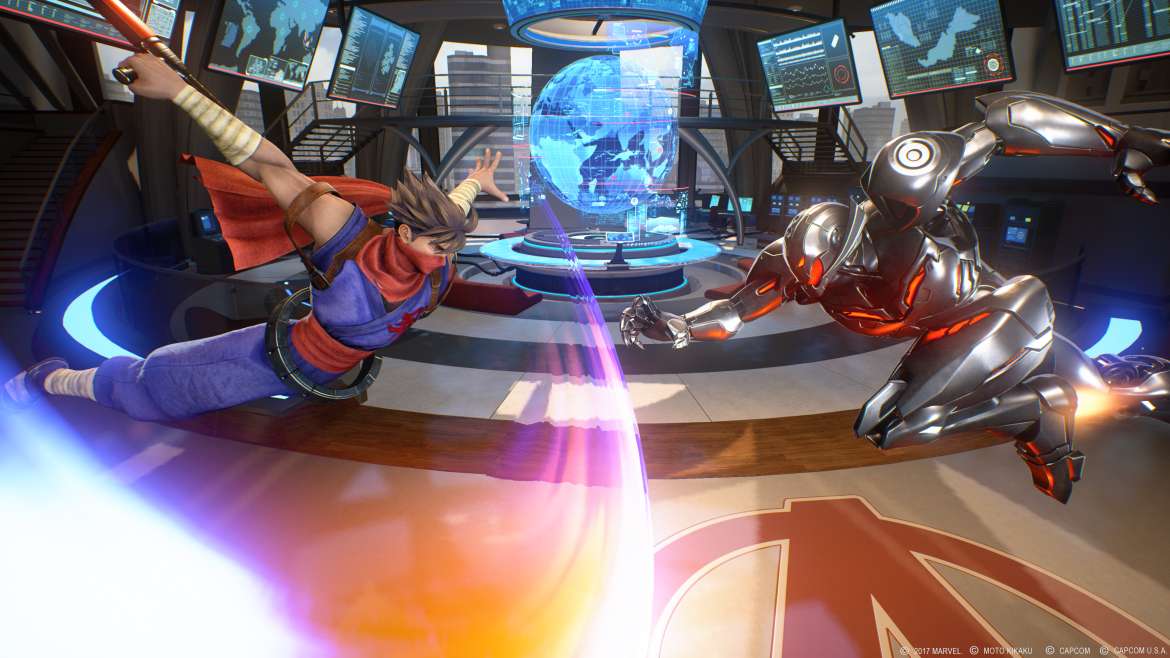 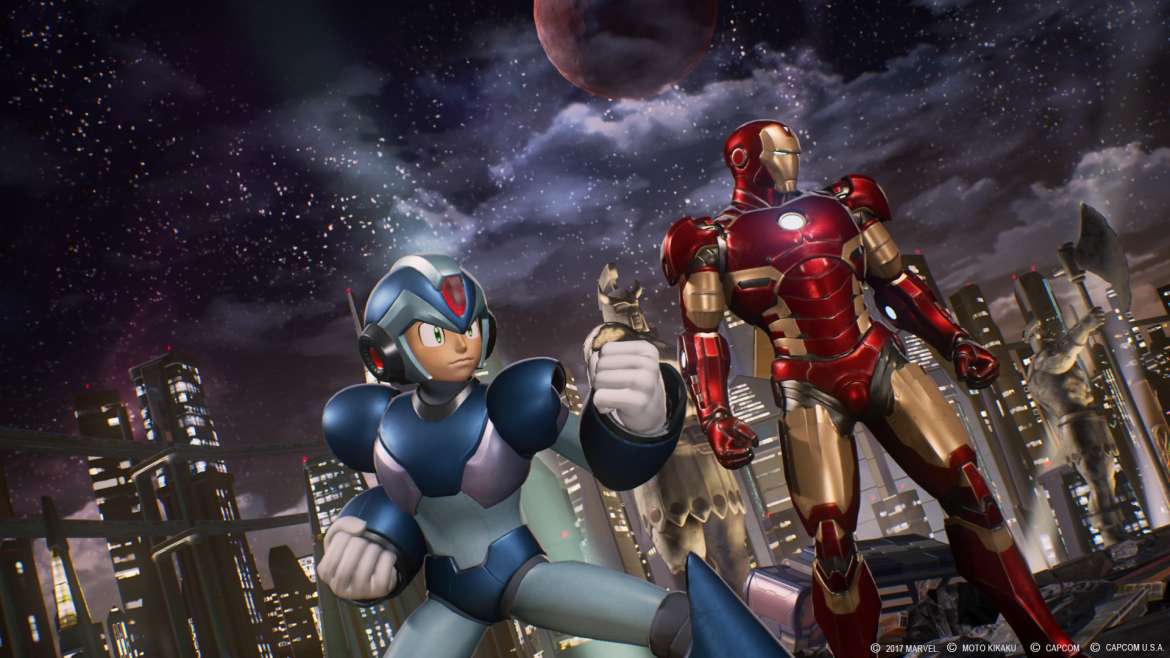 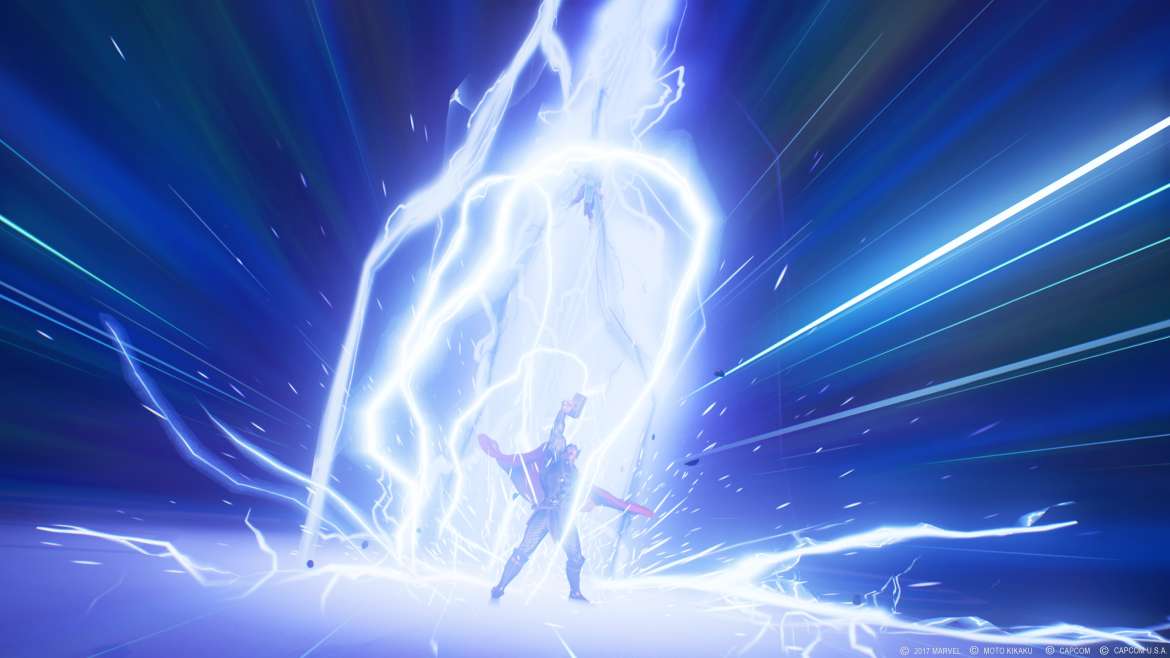 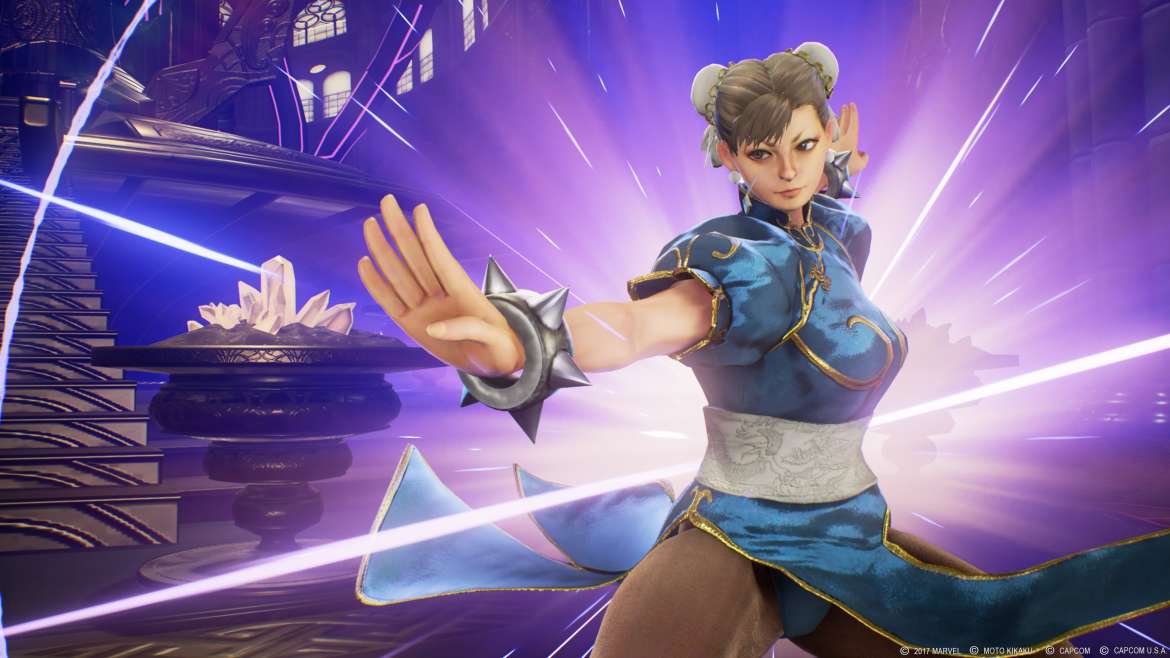 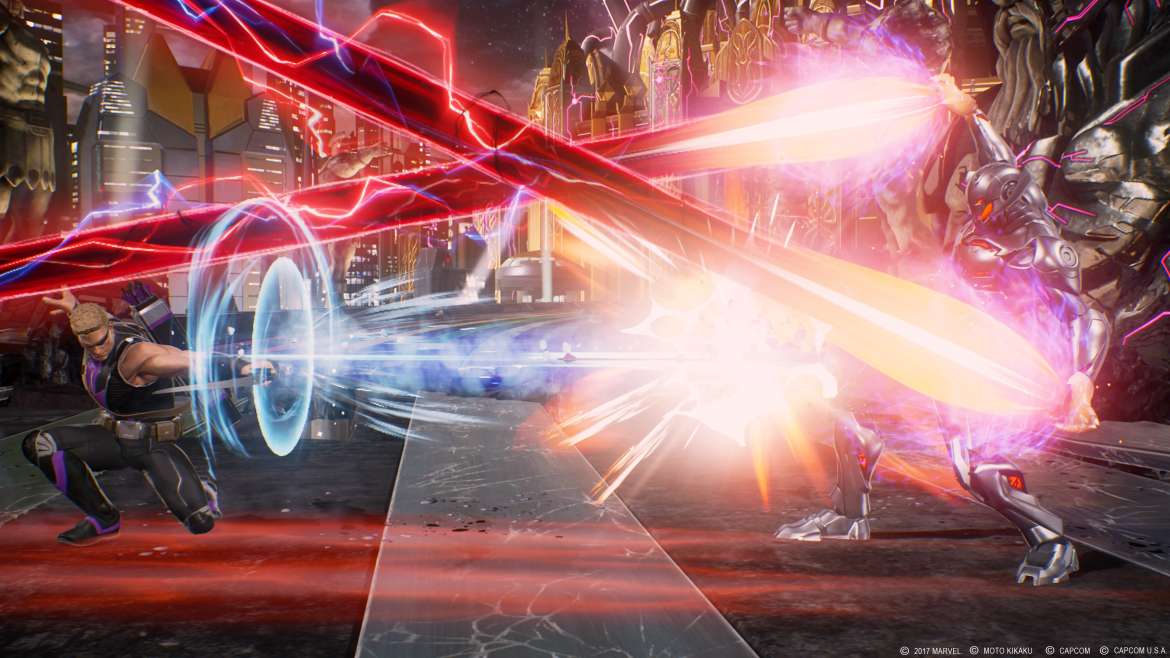 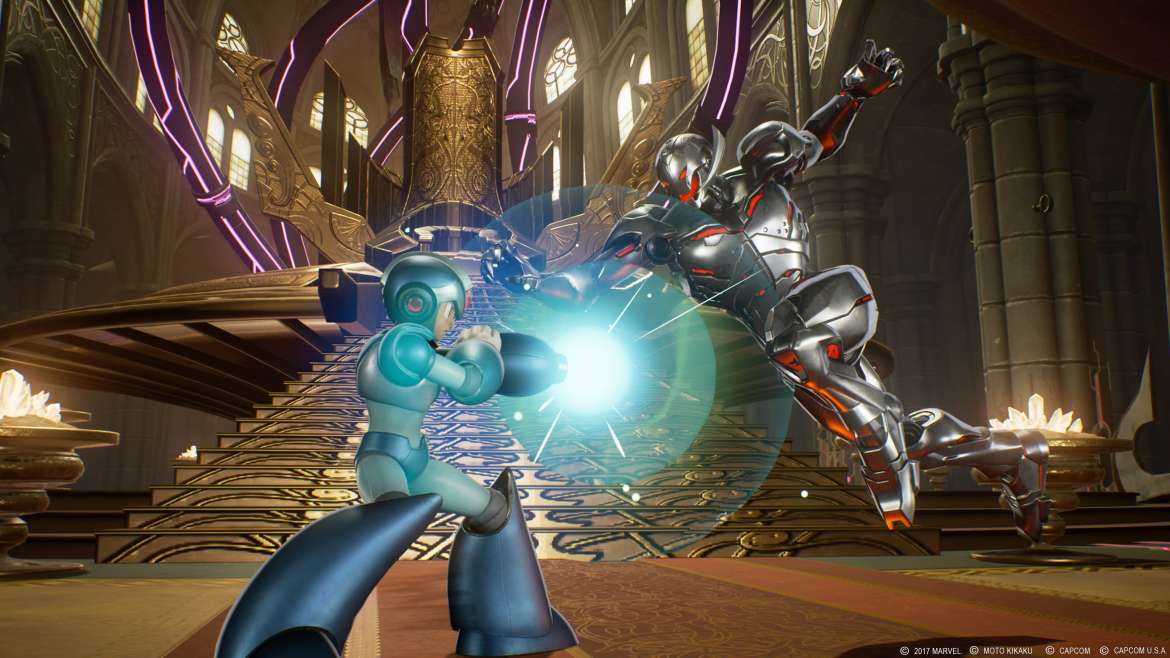 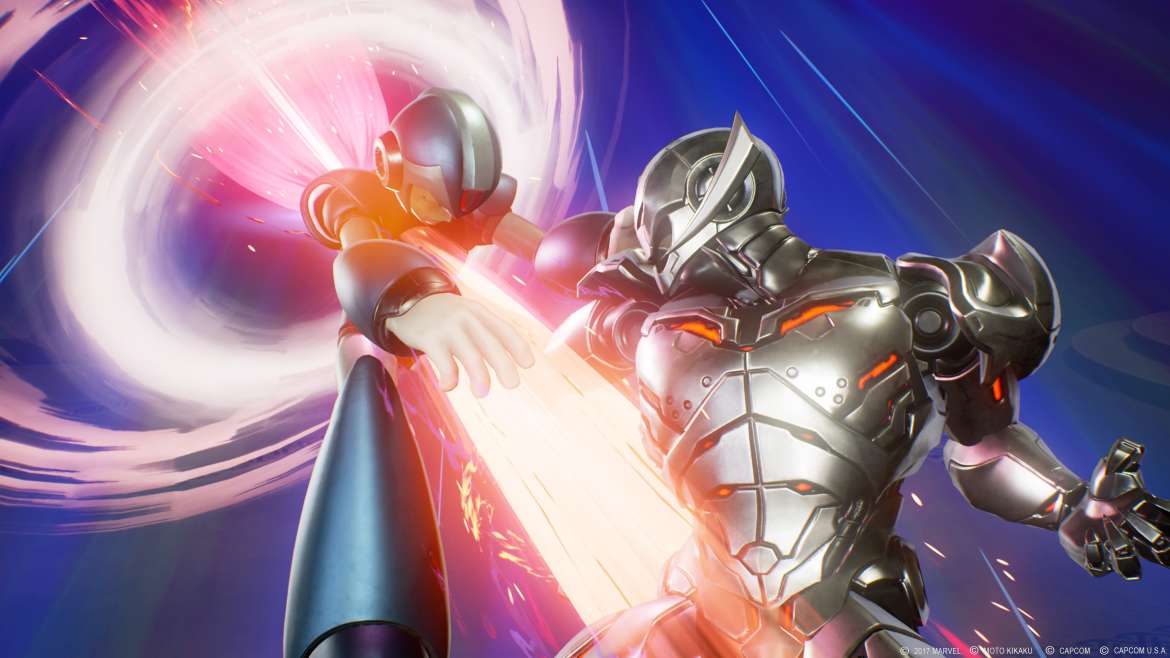 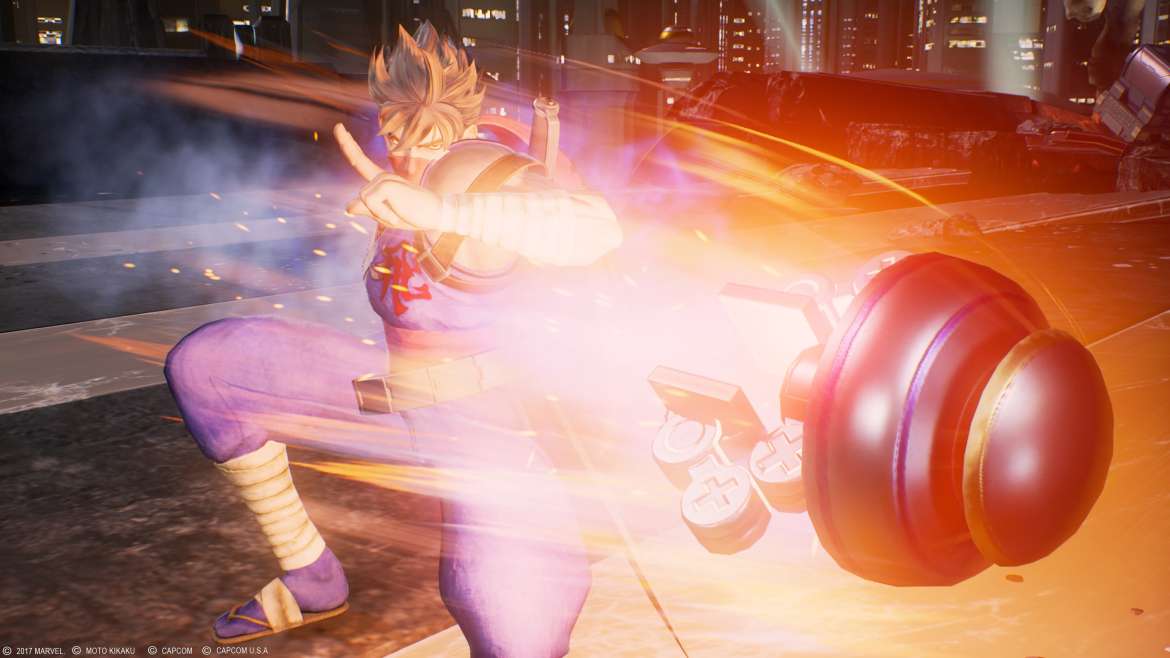 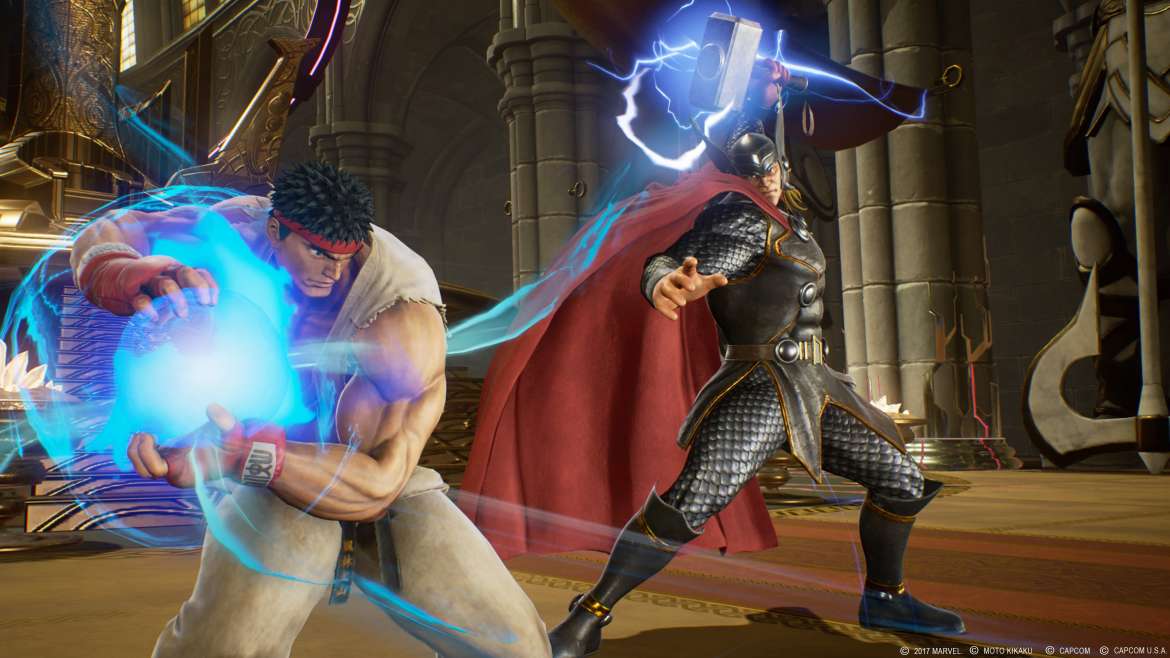 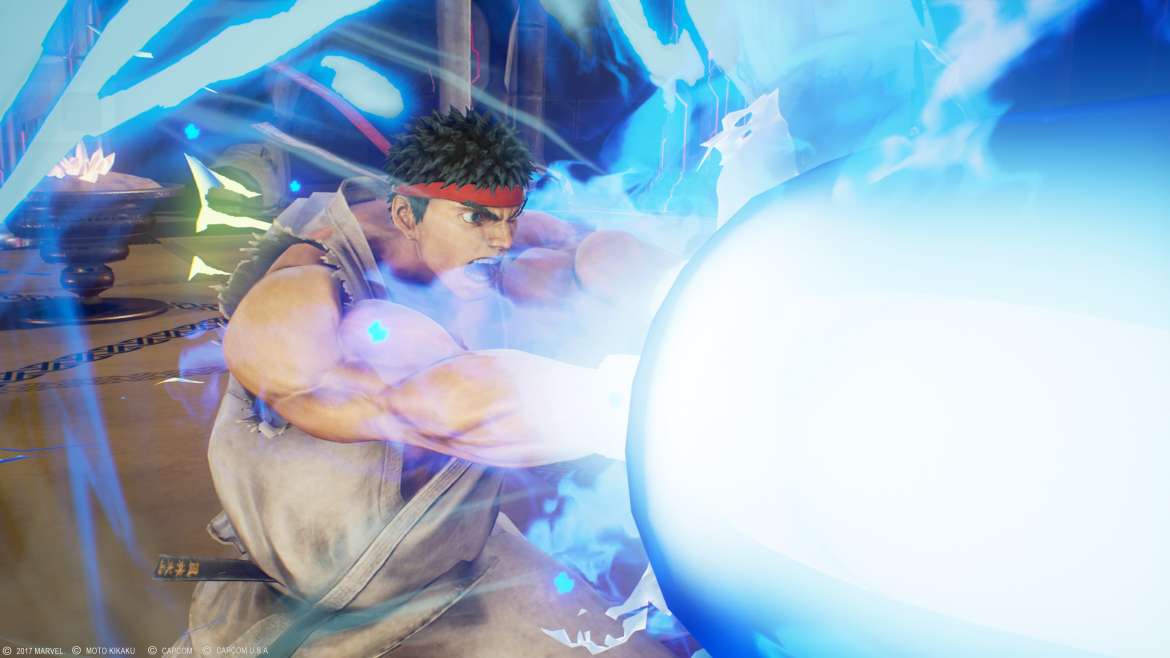 If you are into collectibles, there’s also a Collector’s Edition announced and people buying this version of Marvel vs. Capcom: Infinite will get four character dioramas, a nice replica of Infinity Stones (we hope it looks that good in real life) and a SteelBook packaging.