There’s a fresh gameplay trailer from CES 2017 and a bunch of screenshots.

As promised earlier, we received a series of new materials from Mass Effect Andromeda. The most important information is the release date: the game is due March 21st in North America and March 23rd in Europe. It will debut on PC, PS4 and XO, with no planned release on Switch. And here’s the trailer:

It’s a short gameplay and one would wish for a longer video. You may notice a few interesting things there: especially in the menu parts. The class system is much more non-restrictive with a bit of freedom while choosing classes (or “profiles”, as it is called). Three-skill build from Mass Effect 3’s multiplayer are also there.

Apart from that you’ll notice a few enemy types, as well as a new planet. There’s a set of screenshots released: 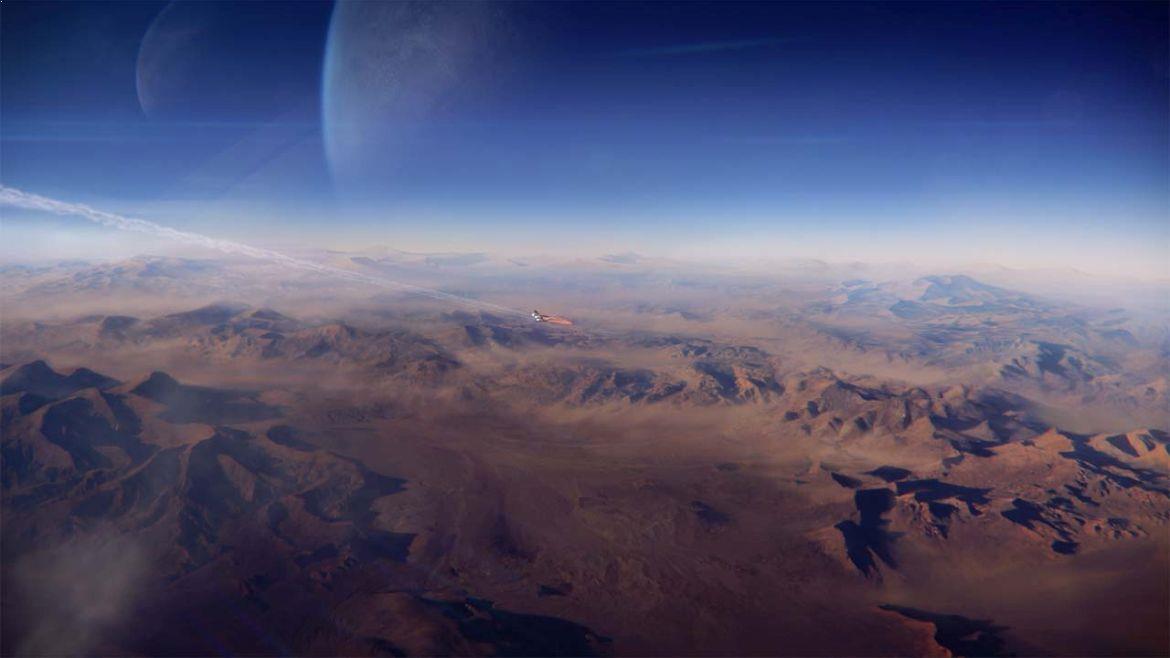 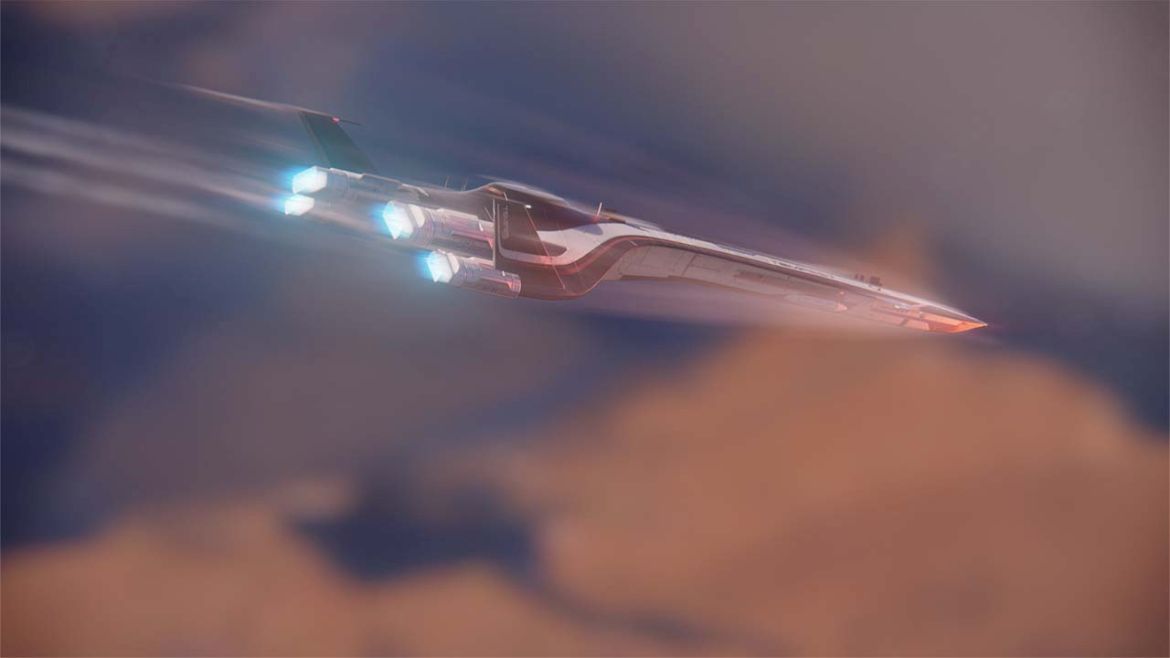 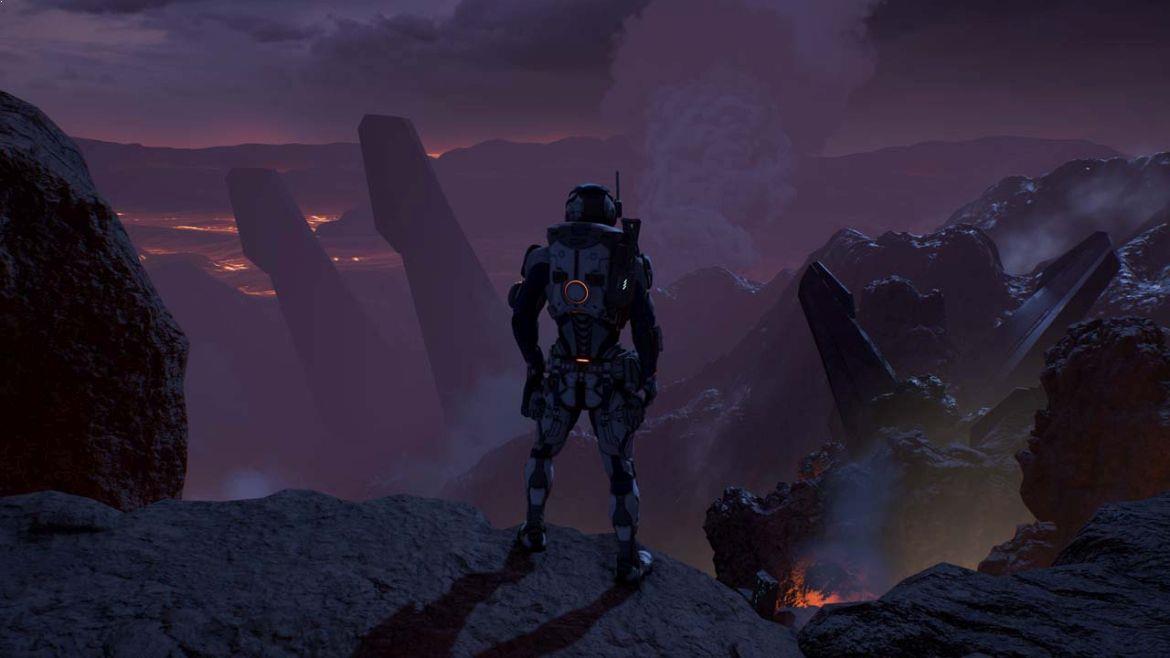 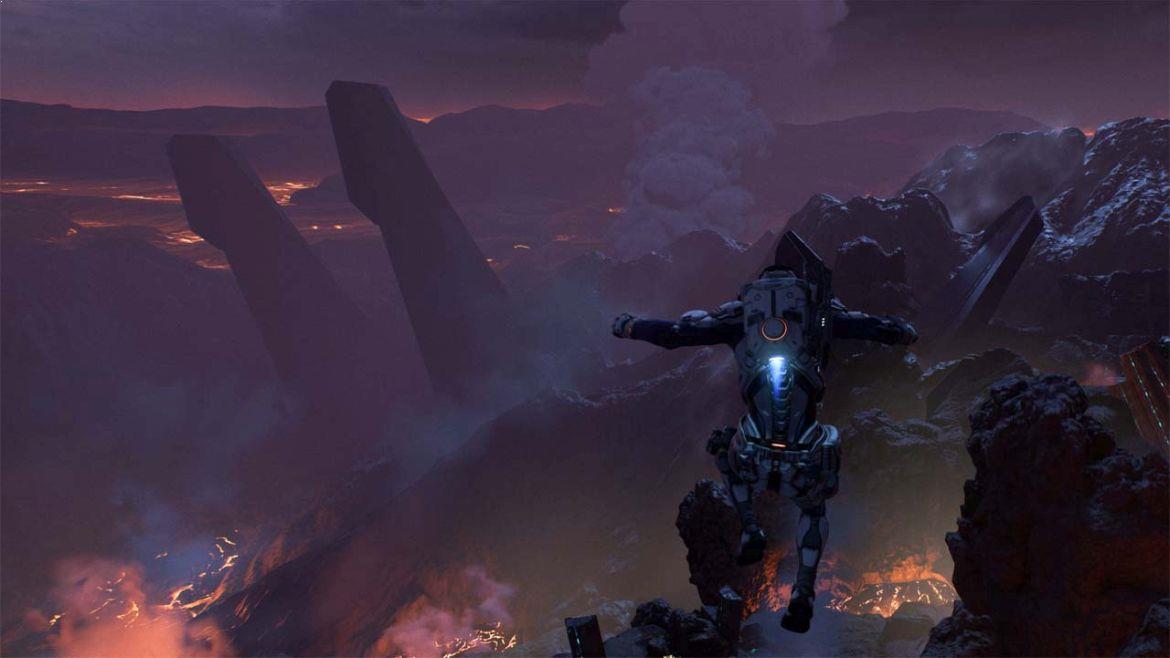 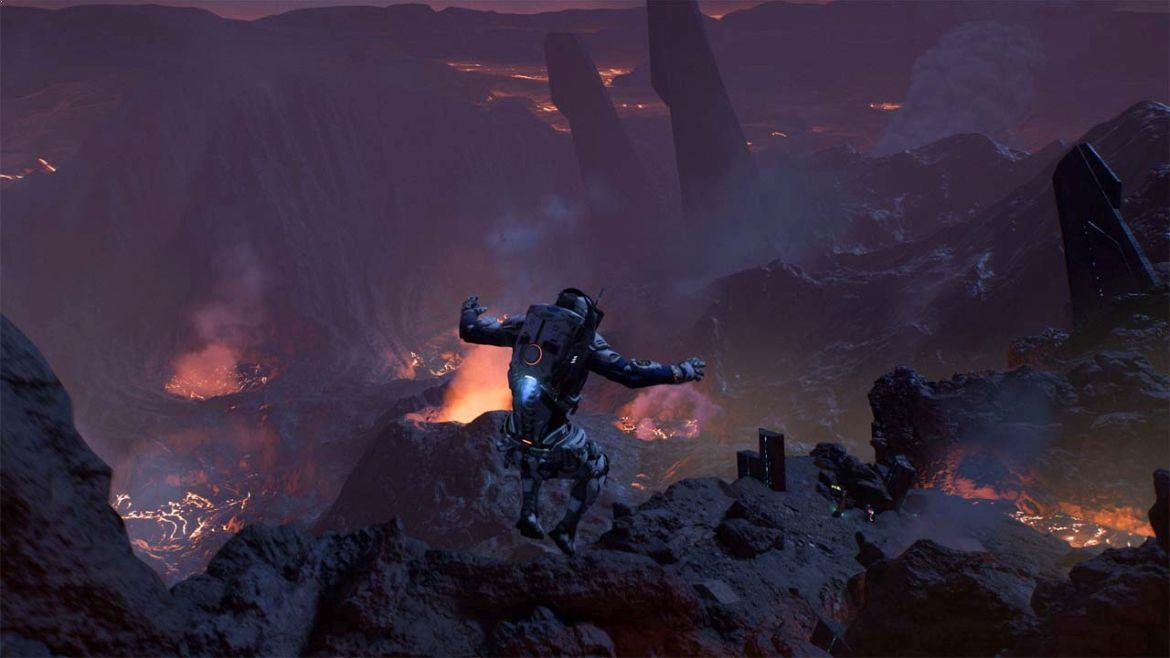 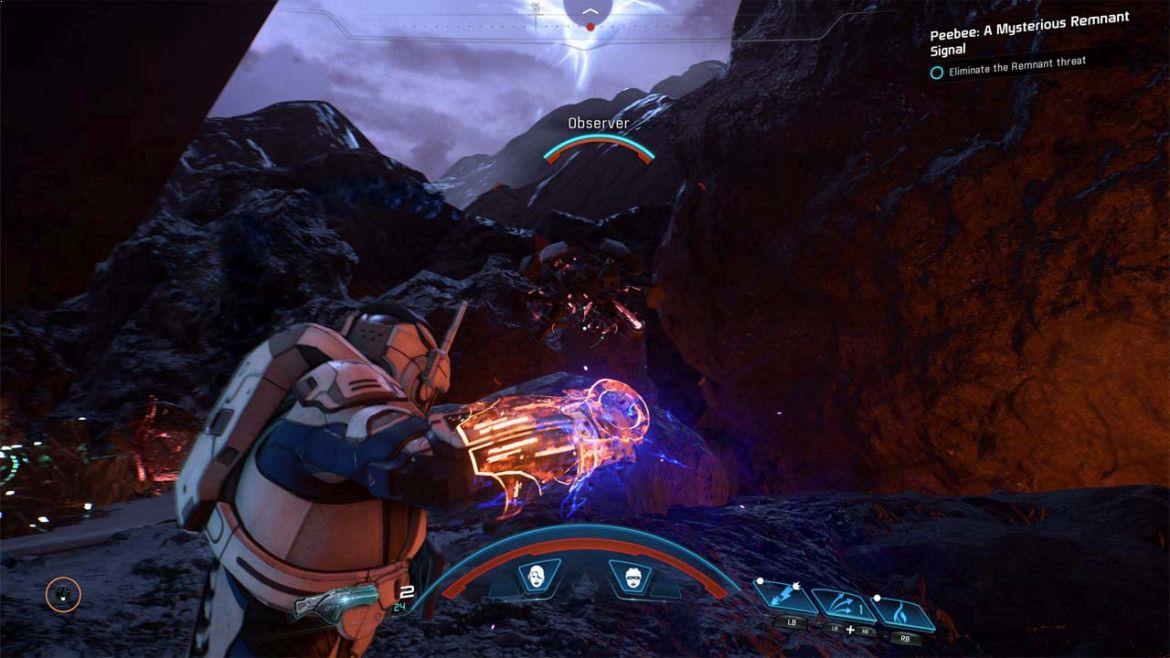 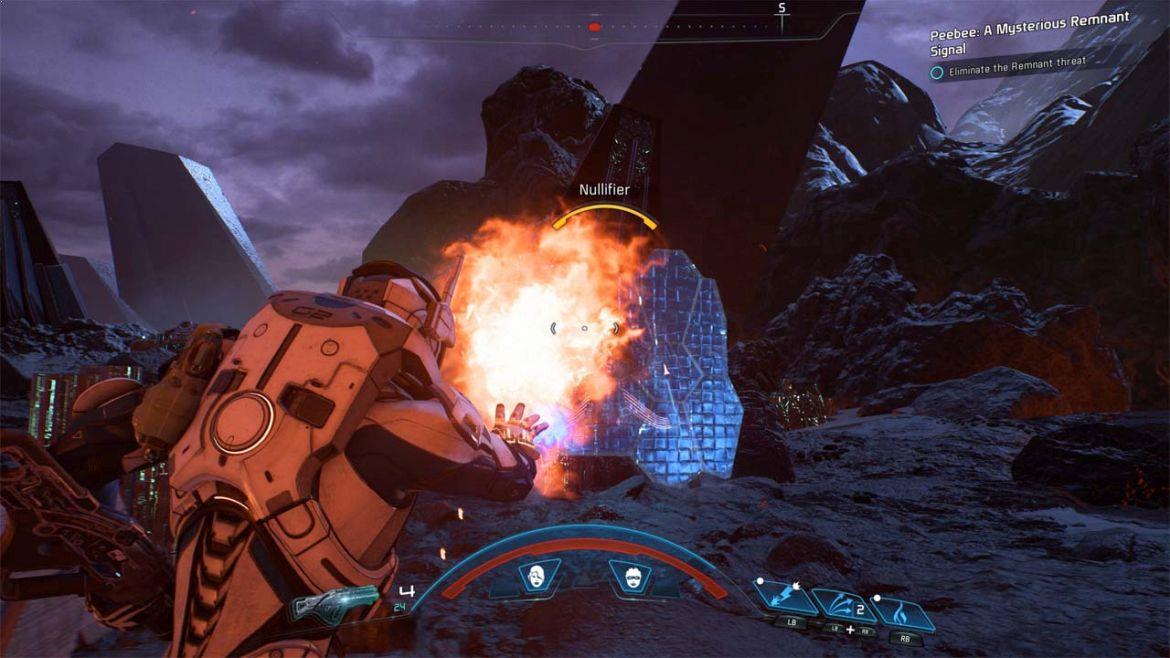 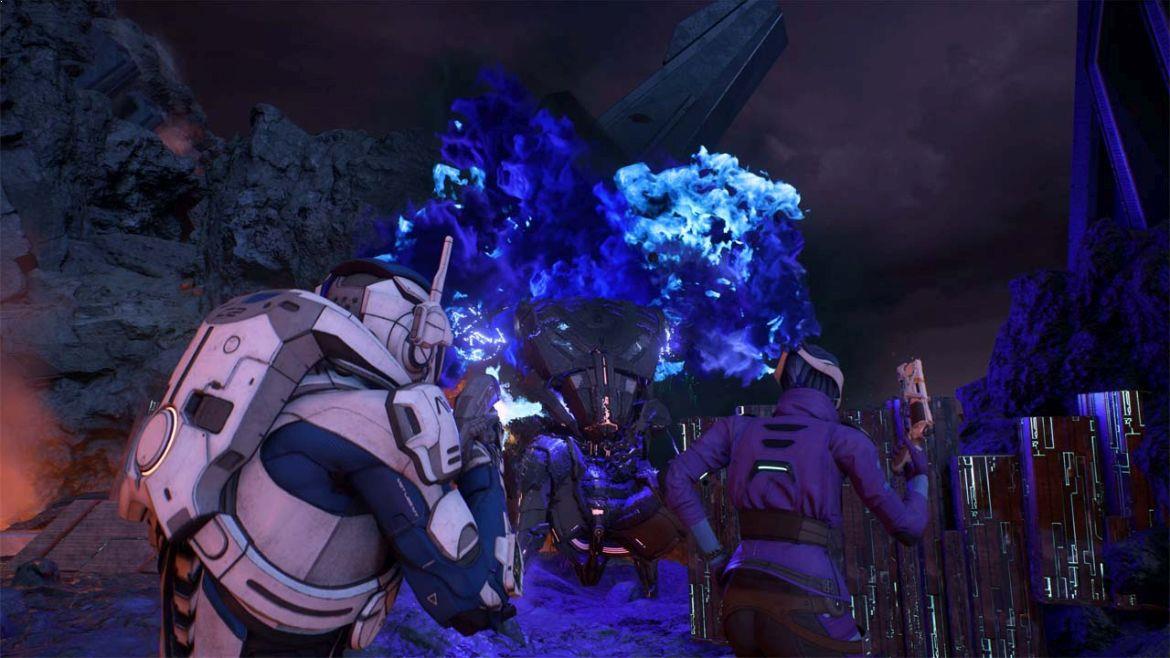 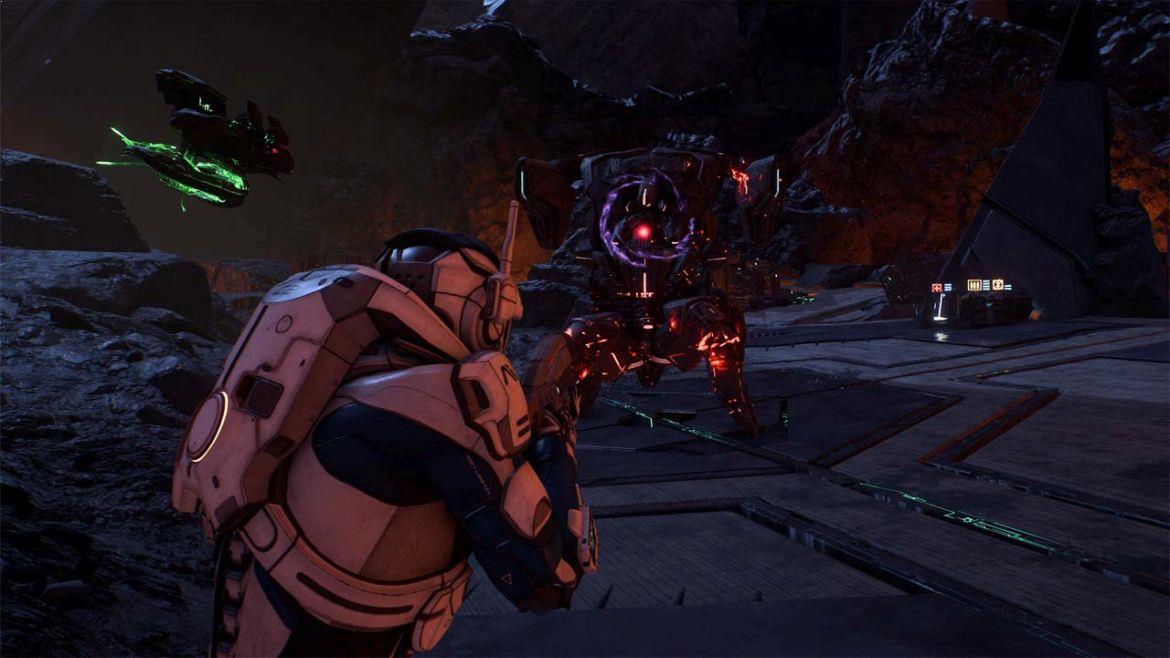 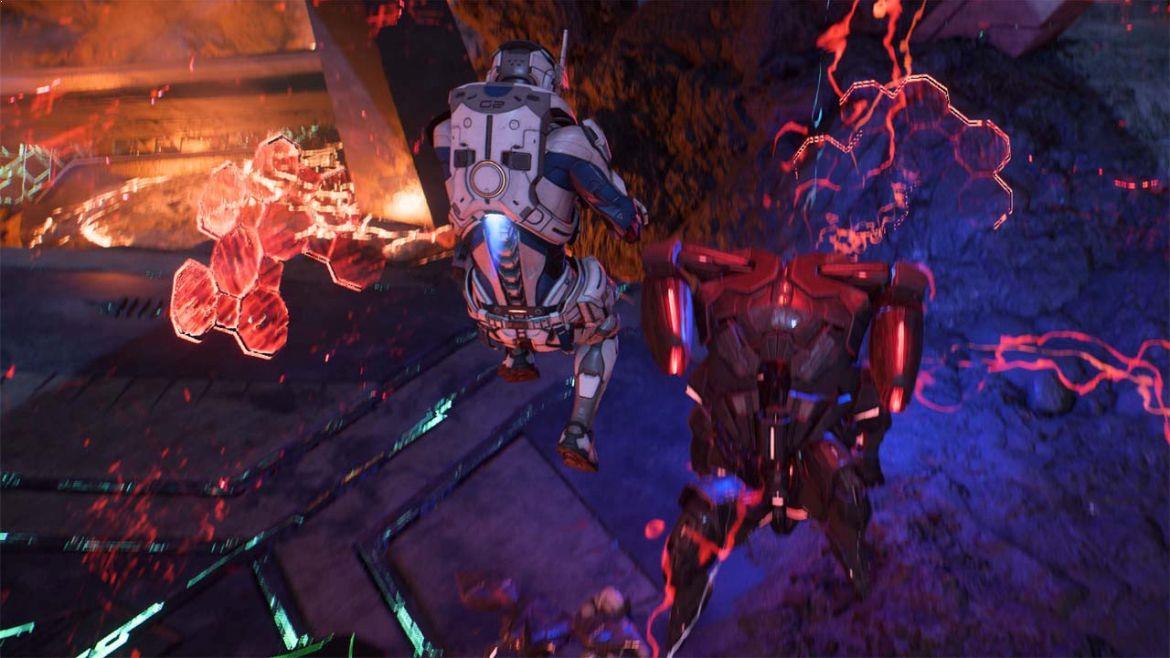