Some changes to the faces make Andromeda a much more satisfying game.

Surely you remember “My face is tired” meme that ran around the web after Mass Effect Andromeda released. While it’s easy to enjoy many aspects of the game, it became a victim of jokes based on graphical glitches and terrible face animations. But after the recently announced update, the “new” Andromeda is a much better looking game:

The photo comparison, courtesy of Reddit user AC5L4T3R, is the best example of how much this single patch has improved the general experience. There are other graphics that compare earlier version of Mass Effect Andromeda and the latest update: 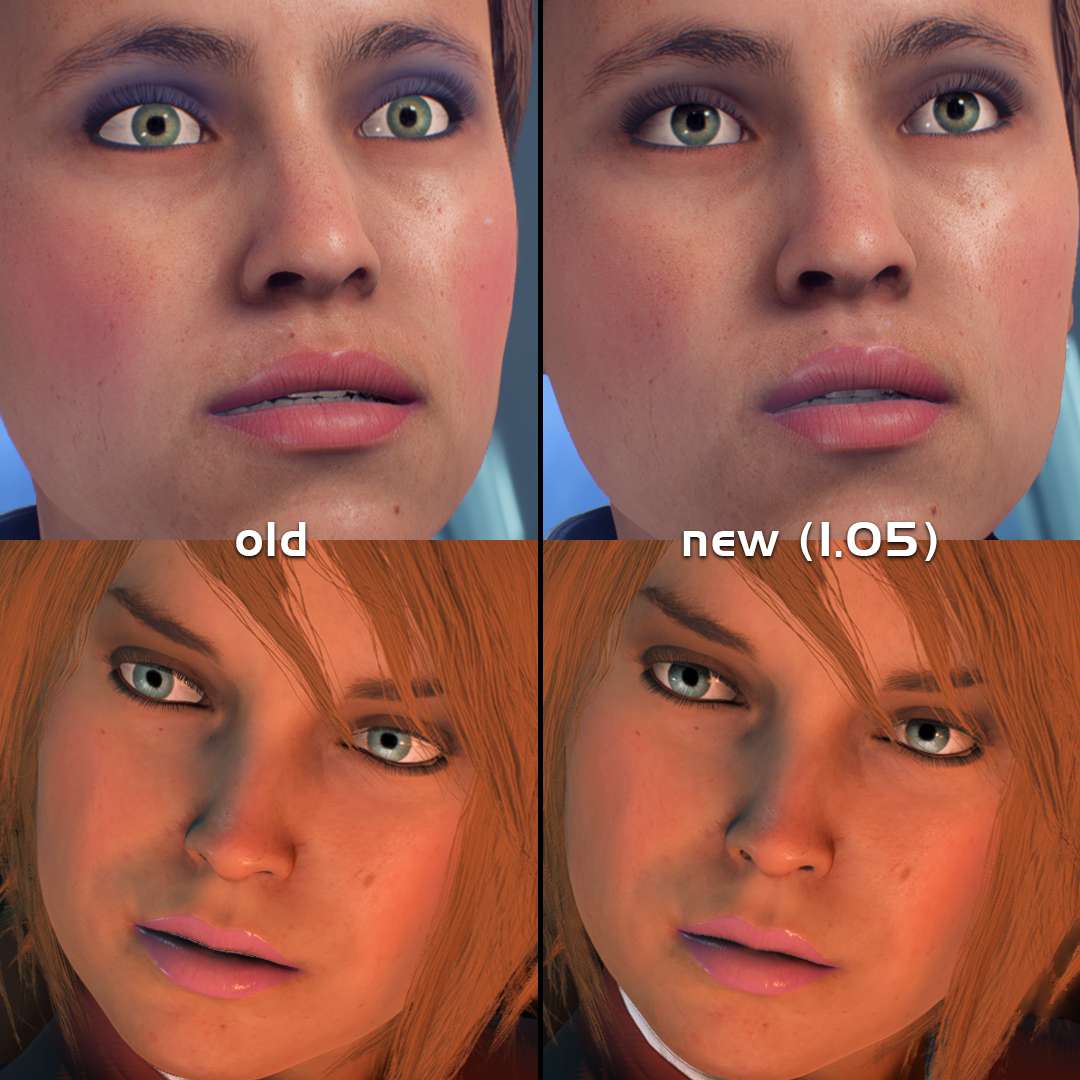 As you see, within just two weeks since the release BioWare managed to improve a lot of the criticised aspects of the game. It makes us wonder who made them release the game in Q1 and didn’t give a chance to fix these things before the release…