This time you’ll encounter dinosaurs without guns and home-building ideas.

A VR experience based on the universe of ARK: Survival Evolved was announced. ARK Park is a virtual reality product designed for PS VR users and will release in 2017. You’ll be able to explore the virtual park and gather the data about various dinosaurs.

There’s an Excursions mode which will allow you to visit various biomes and even ride the dinosaurs. Around 100 unique species are designed. No feathers on Tyrannosaurus rex were noticed.

Some puzzle-solving is required, but there’s also a Snap mode for those preferring a sightseeing tour. Below you’ll find a bunch of screenshots and the first trailer: 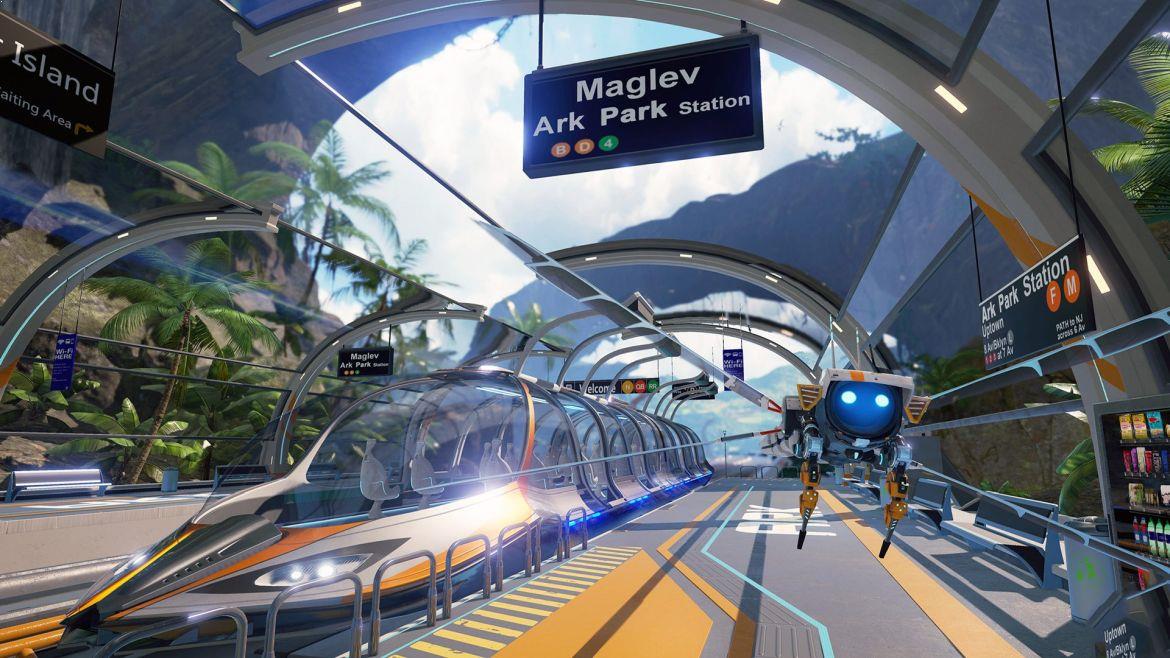 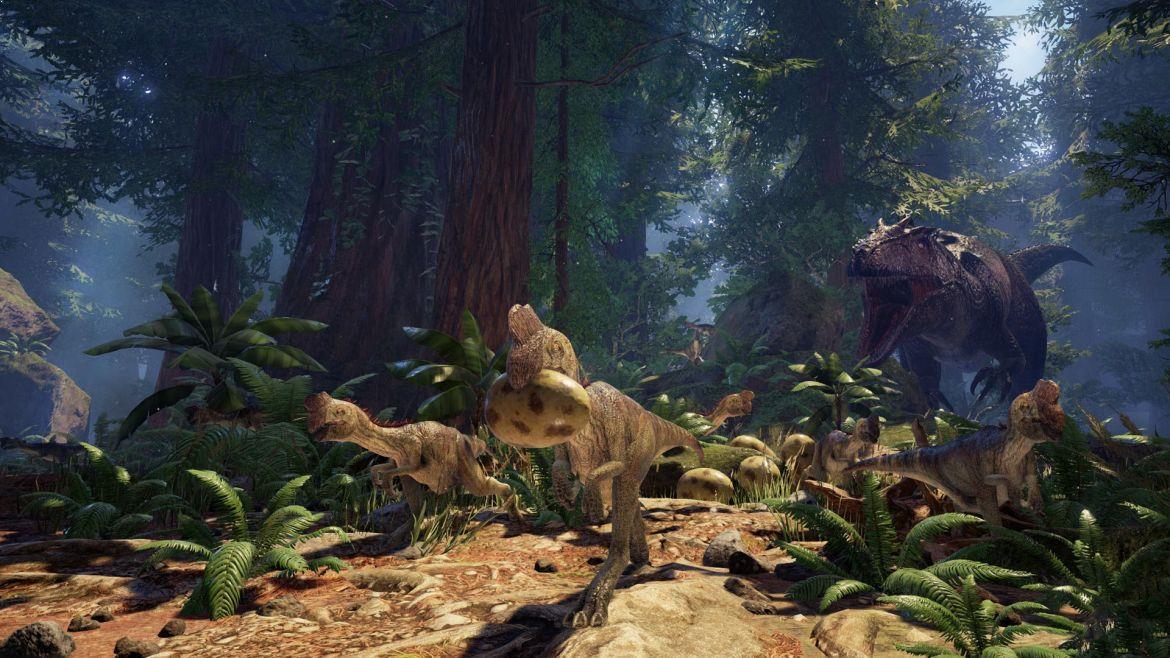 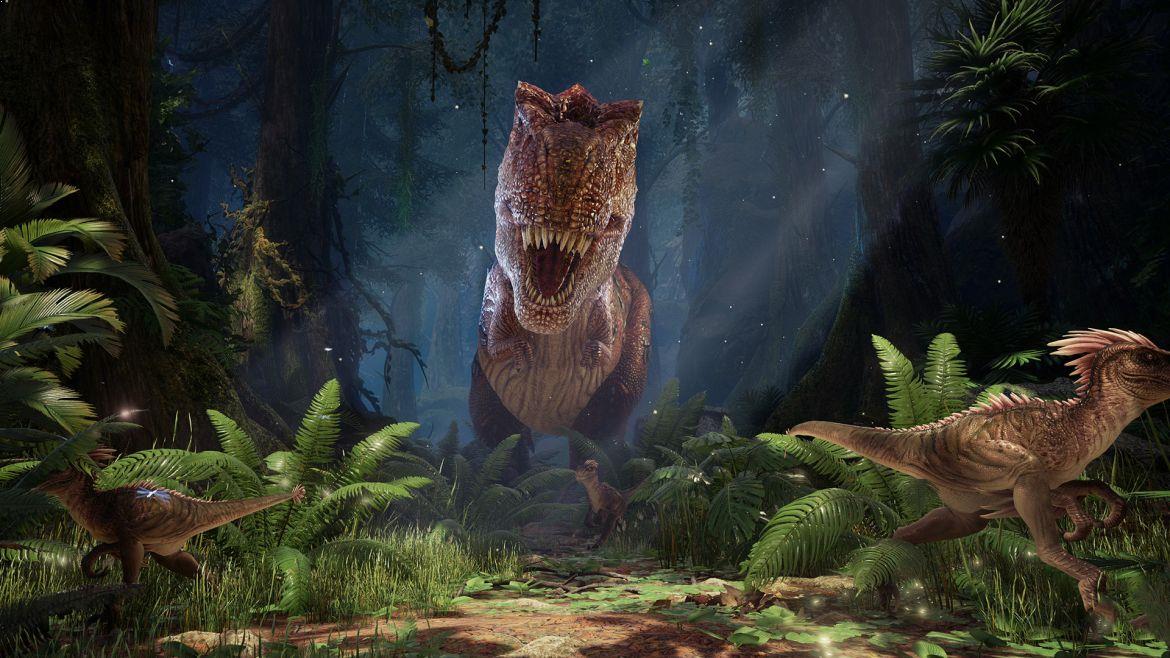 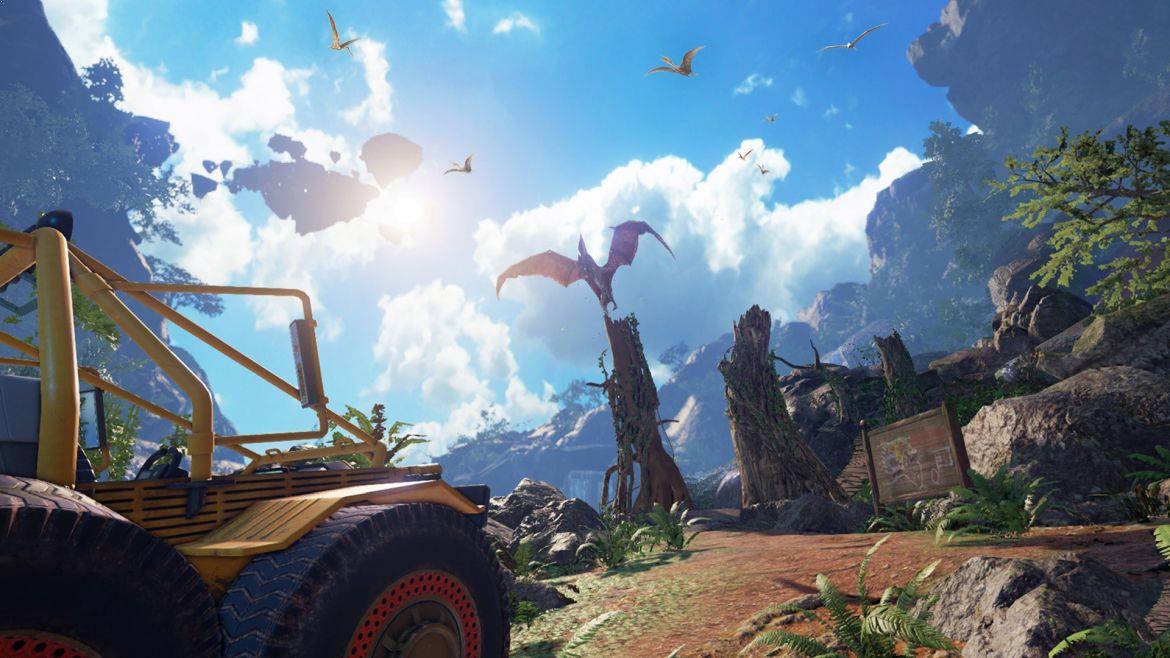 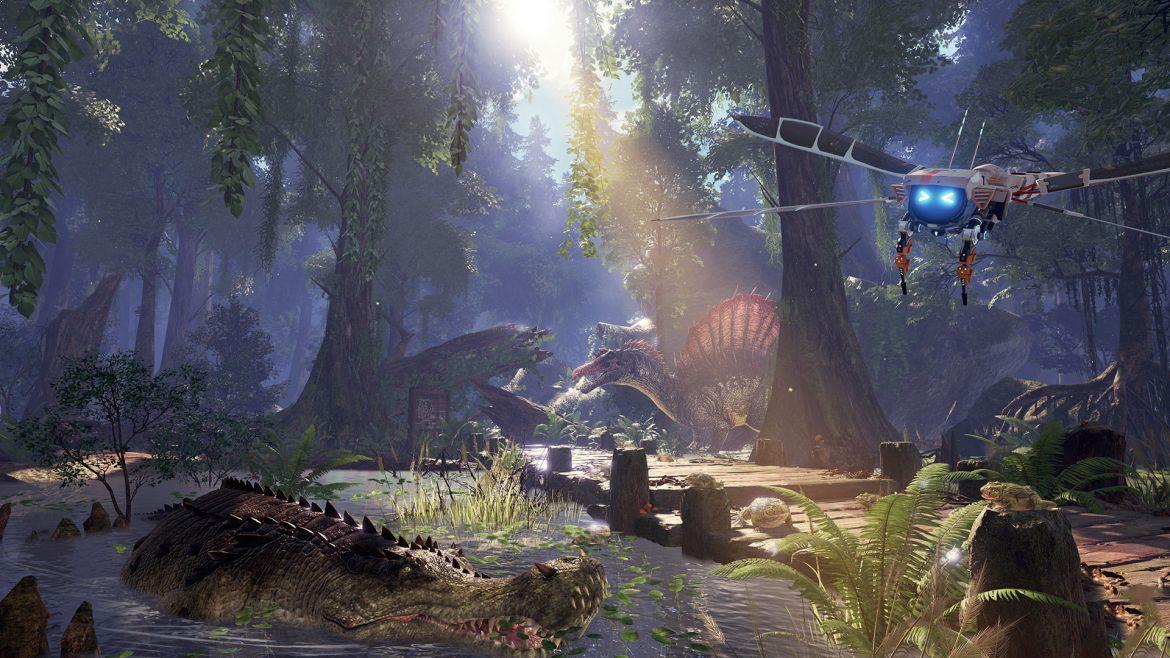 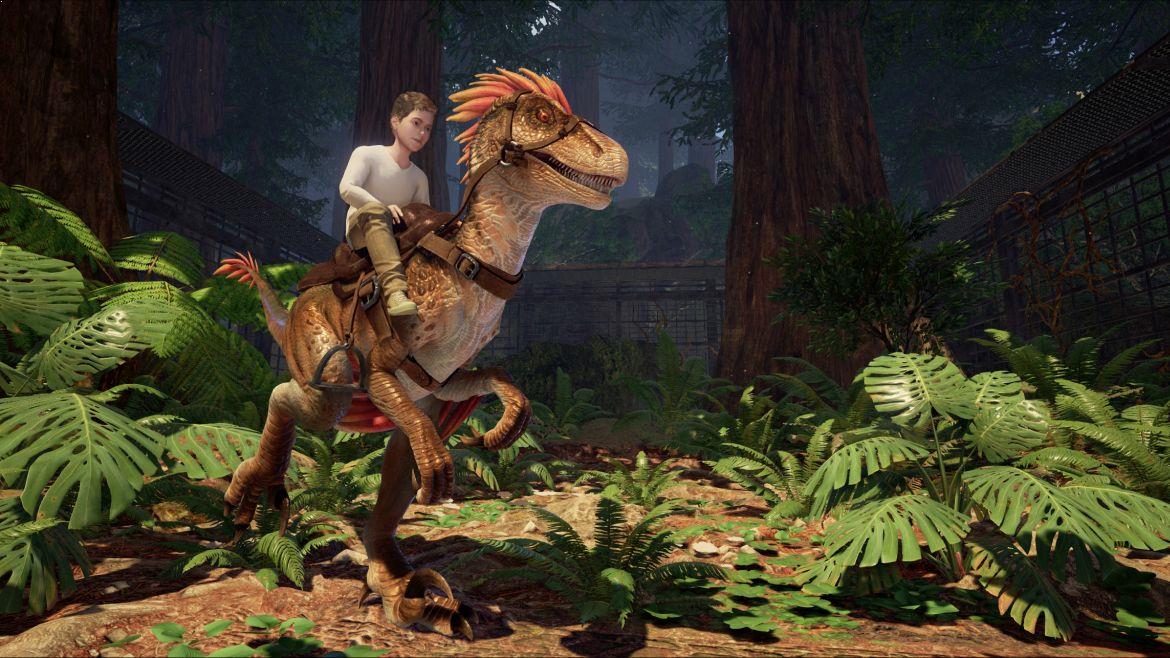 Time for some jurassic survival! With guns and dinosaurs and bases it has to be fun.