Day by Daylight is an asymmetrical survival horror game by Behaviour Digital Inc, where one player controls a serial killer hunting for four other players. Every Killer and every Survivor has unique traits distinguishing them from others.

Dead by Daylight draws inspiration from the classics of the horror genre, and Michael Myers is a representation of that. Alongside Myers, the Halloween expansion adds a new survivor, Laurie Strode, and a new location called Haddonfield.

The expansion will be available on Steam for 6,99$. 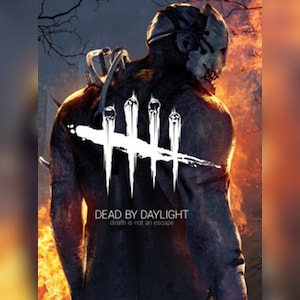