No one thought that Minecraft needed a story mode, but if there’s someone who can insert a plot into an outside IP, it sure is Telltale Games. And thus, the story mode for Minecraft was born. And surprisingly, it was pretty good (maybe because of low expectations) and well received.

And now, Mojang and Telltale have announced another five-part adventure in the brick wall created originally by Notch.

We’ll leave you with an excerpt from the press release so you can get an idea of what’s coming: “Now that Jesse and the gang have vanquished the Wither Storm, saved the world, and become totally super famous heroes, life has gotten a bit more…complicated. With more responsibilities and less time for adventure, old friendships have started to fade – at least until Jesse’s hand gets stuck in a creepy gauntlet that belongs to an ancient underwater temple.”

Ancient underwater temples are never a good sign. Anybrick, Season 2 will be available as a standalone product, meaning you don’t have to own the first one to play the second one. The first episode, titled Hero in Resistance will launch on July 11 for PC, PlayStation 4, Xbox One, Mac, iOS and Android. The full version spanning all of the episodes on a disk will be available this Fall. 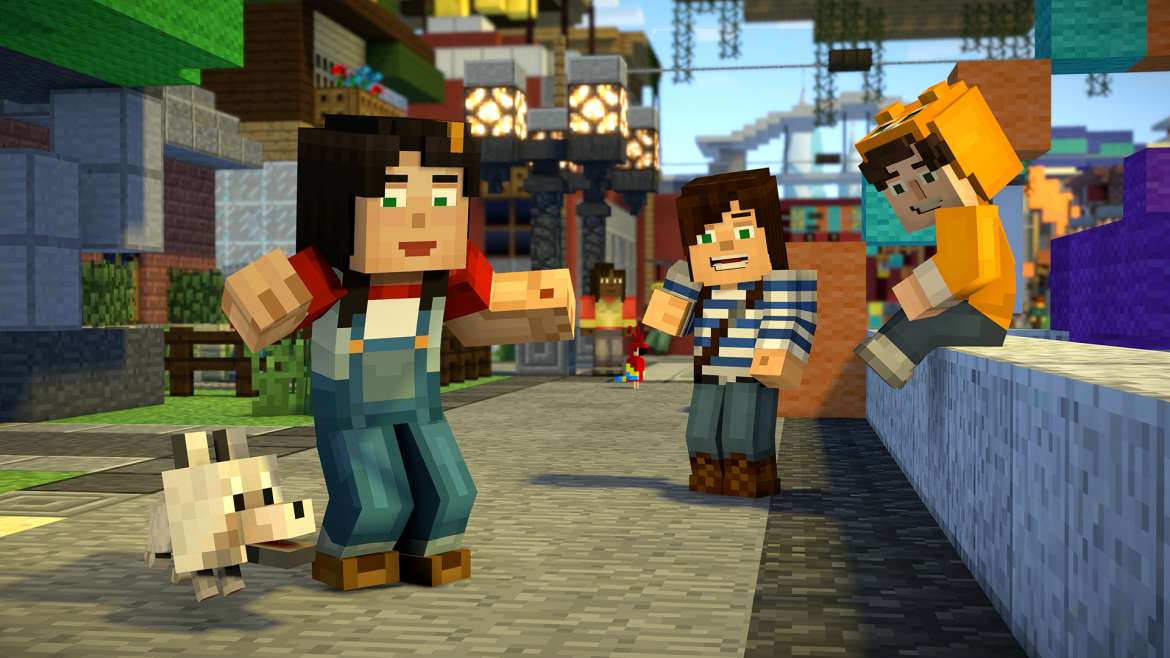 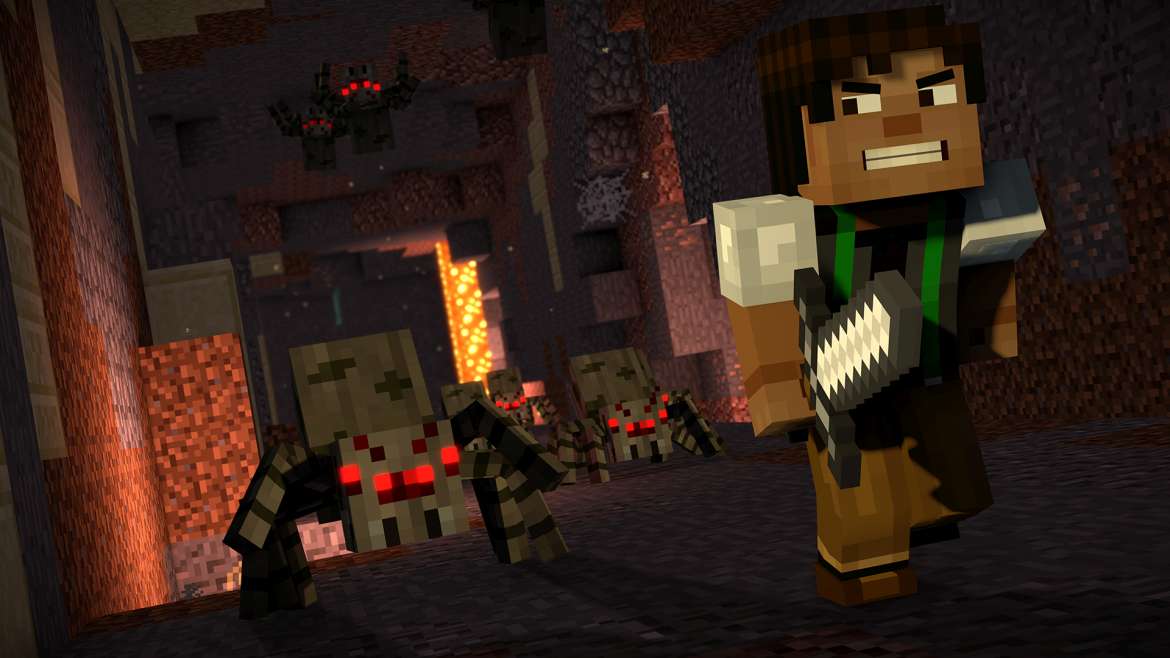 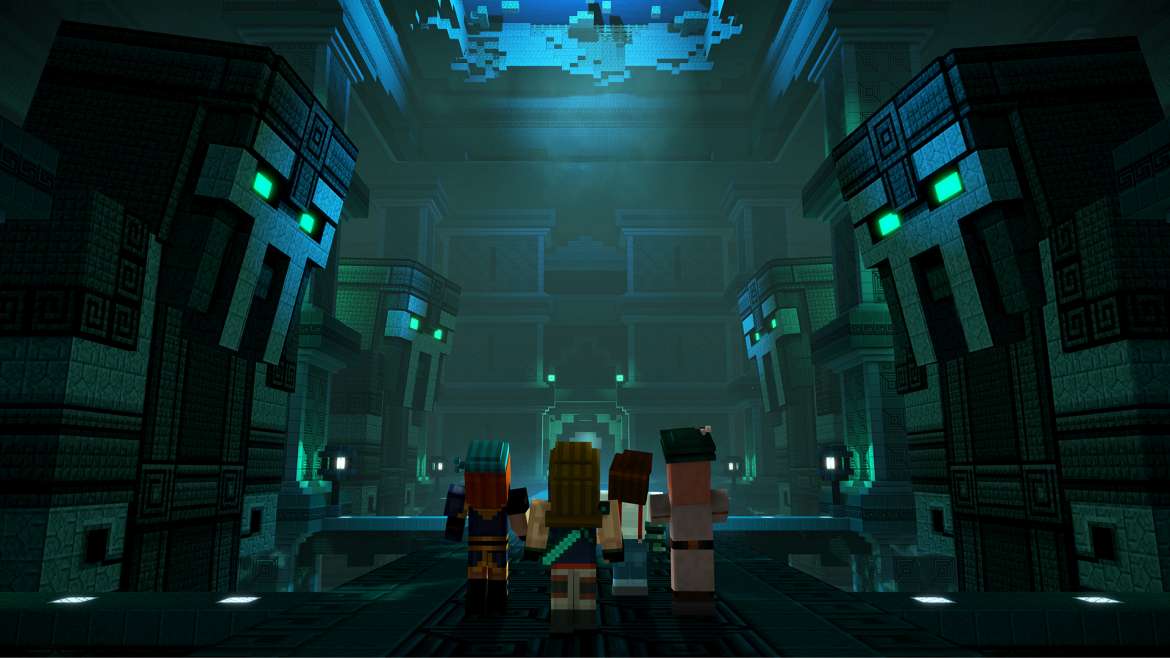 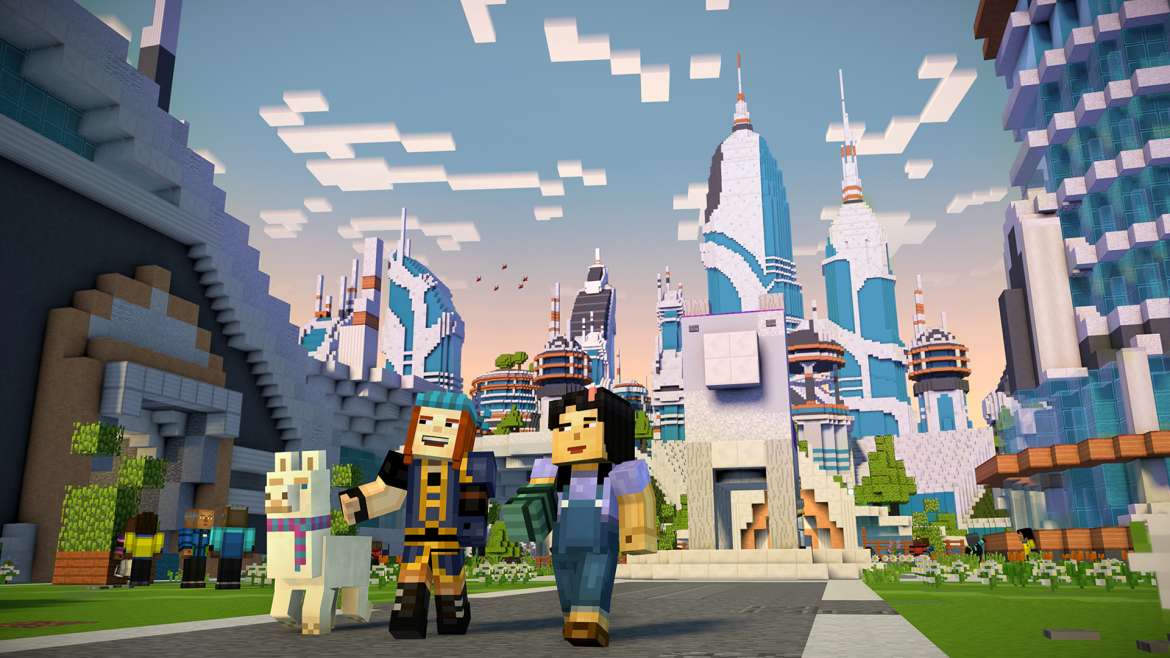 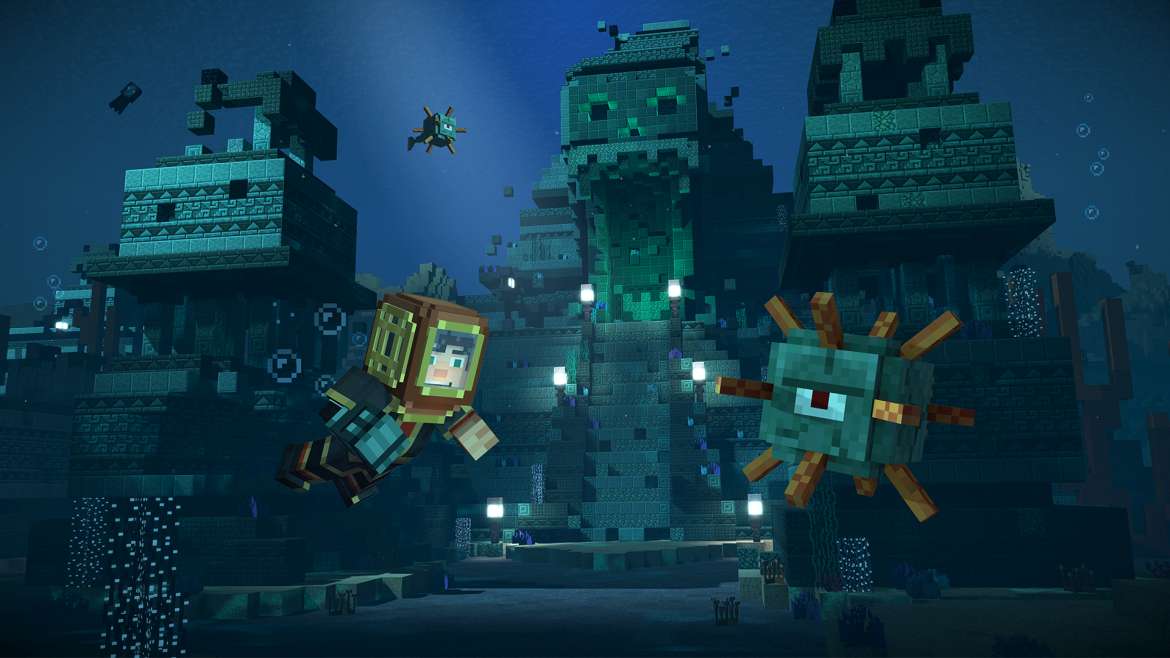 Minecraft: Story Mode is just the solution if you always through that Minecraft could use some more story. You play the role of Jesse, who through a complicated sequence of events discovers a threat endangering the blocky world of Minecraft.