EA announced on their Twitter that subscribers to Xbox One EA Access program will soon have more free games available.

Get ready to run free, members. @mirrorsedge and Mirror's Edge Catalyst are coming to The Vault on 11/9! https://t.co/agPgJZBFrl pic.twitter.com/GLYild3zKJ

The new freebies will be 2008’s Mirror’s Edge and its sequel released this year, Mirror’s Edge Catalyst. Both games are racing games substituting vehicles with parkour and race tracks with traversable architecture.

EA Access also announced and confirmed that before 2016 ends subscribers will also have access to Star Wars™ Battlefront™.

Subscription fee for EA Access is $5 per month, $30 per year, and alongside freebies it provides discounts and early access to games published by EA. PC users have a similar service available to them, called Origin Access, based on EA’s supporting platform. 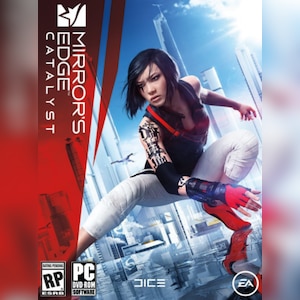