We are still taking our meds after playing The Reaper’s Due – the last add-on for Crusader Kings II.

We had a chance to conquer the Black Death, invest in hospitals and close the gates before our mothers-in-law. Monastic orders are the next logical step.

Developers announced that the next expansion is called Crusader Kings II: Monks and Mystics. The big addition are Societies – also the secret ones. Monastic orders, on the other hand, will increase our character’s piety. But at what cost?

Cults, various ranks in Societies and new Councillor Actions are mentioned. There is no release date yet, but we do hope for a Deluxe Edition with some crazy DLC. Paradox, we dare you! 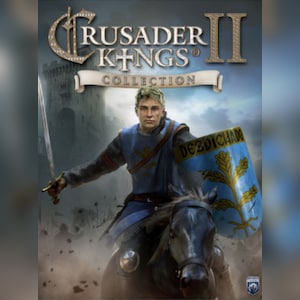