In an interesting move, Chinese regulators have guaranteed something of a monopoly for Steam in terms of Monster Hunter: World’s PC release. 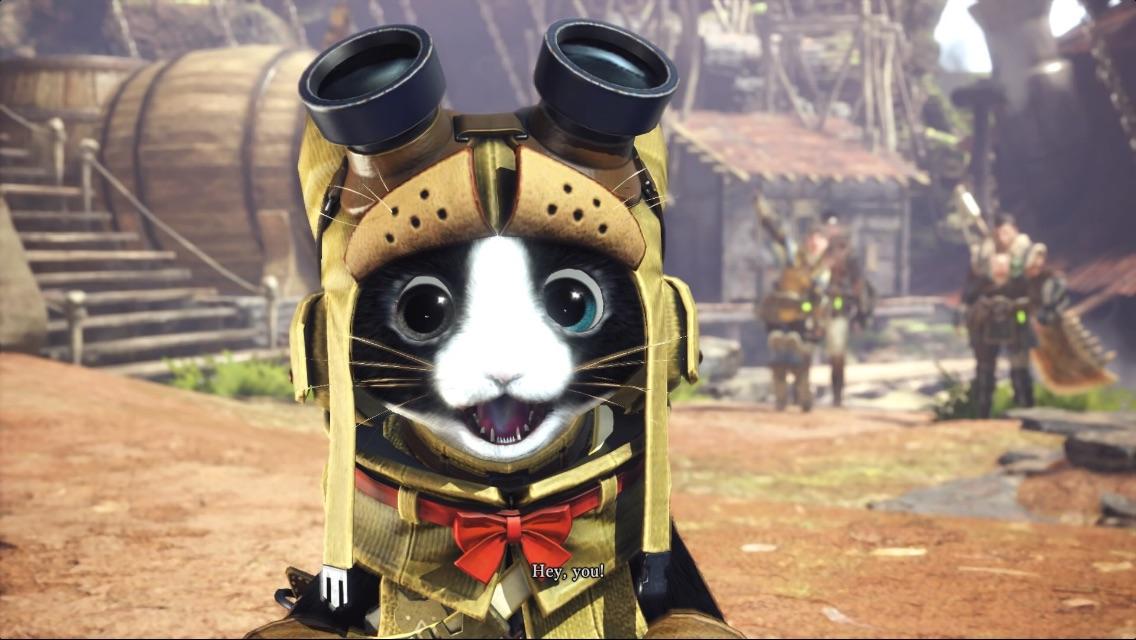 The Chinese authorities ordered the game removed from Tencent’s platform, the monopoly company reigning supreme over the Chinese gaming market. This came as a surprise to Tencent, which prior to release planned it to be the beginning of an international competition with Valve.

The details of the action are very unclear. The authorities cite numerous complaints that they received, but the nature of these complaints is uncertain. The folk wisdom suggests portrayal of corpses, exposed bones to be exact, as it’s something of a huge taboo in China and even games World of Warcraft had to comply.

The bigger issue is that, in words of Chenyu Cui, IHS Markit senior research analyst, this could mean “Tencent might lose its good timing to compete”. Which is a big deal, this was Tencent’s shot at going international and dislodging Valve’s monopoly (for those not in on the know, monopolies are bad).

This probably doesn’t mean their only chance ever just went away, but they will have regroup and think of a new strategy. Although this might just move the timetable slightly, if the cause is indeed the portrayal of corpses, a simple appeal could result in a quick rectification of the issue.

Study numerous fantastical creatures, master your weaponry and prepare your armour to last against humongous beast you are going to hunt on your journeys. Monster Hunter: World is an excellent and thrilling action-RPG from Capcom.

Oh, hi. So, how are you holding up? BECAUSE I'M A POTATO! | Narrator, Fallout