The newest expansion for Hearthstone has been out for two weeks, but as is customary it takes time for all the features to become available. 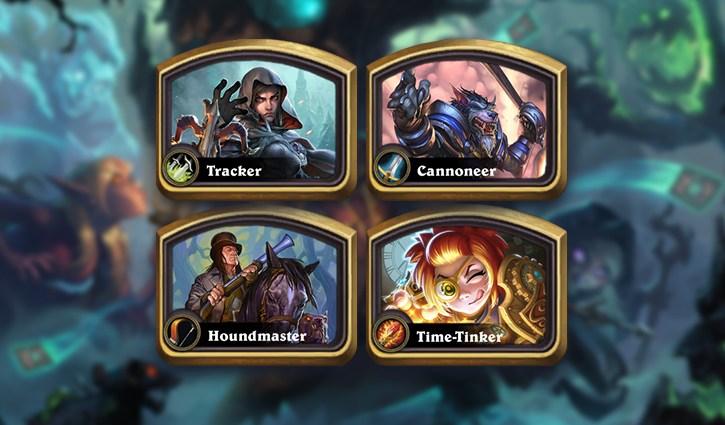 Monster-hunt is a new, single player mode available in Blizzard’s flagship virtual TCG and similar to the Dungeon Run of Kobolds & Catacombs it features a scaling menagerie of villains, each with unique properties and effects. A new quest is automatically given to each player to venture into this new game mode to unlock cool rewards.

My initial experience of Witchwood Monster-hunt is that is very similar to the Dungeon Runs indeed. Perhaps too similar. The new heroes are interesting due to having unique hero powers (and the featured image should tell you where my allegiance lies), but by and large the decks you get to build are comprised of the same cards you’d see in a normal game of Hearthstone.

But maybe it gets better, admittedly I just started, because they seriously ramped the difficulty up this time. Not by making these AI decks better, more synergistic or anything like that mind you, just by making them even more aggressive. Because Hearthstone. We couldn’t attempt anything to dislodge the aggro supremacy now could we Blizzard?

Oh and also, this week’s tavern brawl features decks made with deck recipes provided by Blizzard, so you can play around with cards you don’t have in a controlled environment that once again shows just how terribly bad Team 5 actually is at deck-building in Hearthstone. Tuddles.