The game will offer a return of some familiar elements with a lot of car customization.

It was already a known fact that Ghost Games is developing a new entry in the famous racing series. We now know that Need for Speed Payback will release this year on November 10th for PC, PlayStation 4 and Xbox One. If you are a subscriber of EA Access or Origin Access, you will be able to test 10 hours of the game starting on November 2nd.

The game will offer cop pursuits, intensive heist missions, car races and much more. The story is said to focus on “betrayal and revenge,” being set in the “underworld of Fortune Valley”, and a lot will depend on your car customization. “Players will drive as three distinct characters reunited by a quest for vengeance against The House, a nefarious cartel that rules the city’s casinos, criminals and cops. They will take on a variety of challenges and events as Tyler, the Racer; Mac, the Showman; and Jess, the Wheelman to earn the respect of the underground.,” we read. 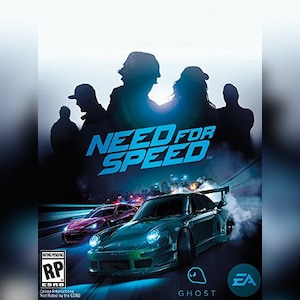