Beamdog, the masterminds behing remasters/remakes of Baldur’s Gate, Icewind Dale, and Planescape: Torment have announced a while back that the next game to get the treatment will be Neverwinter Nights. Well, they clearly weren’t lying, because NWN: Enhanced Edition is going to be released this month, on March 27th, to be exact.

NWN was a curious and somewhat risky game for BioWare. Made fully in BioWare’s Aurora engine it allowed the Canadian developer to compose 3D environments out of blocks, which contributed to the game’s repetitive locations, but also incredible modding capacity. Although the original campaign was sort of unimaginative, the game lived on through two expansions (Hordes of the Underdark, and Shadows of Undrentide), and, most of all, powerful modding community. Between inherent online capacity (for running story modules like RPG sessions) and modders, the game gave birth to many persistent-world RP servers.

Time will tell if the remake lives up to the original version’s legacy. 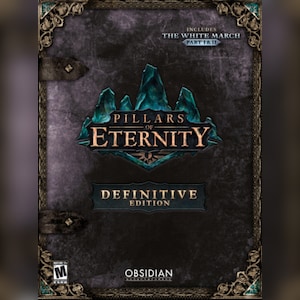