Buffs and nerfs in bunches.

The latest Quake Champions patch brought a lot of changes to the game directly affecting some characters in the game. And fixing some bugs, obviously. 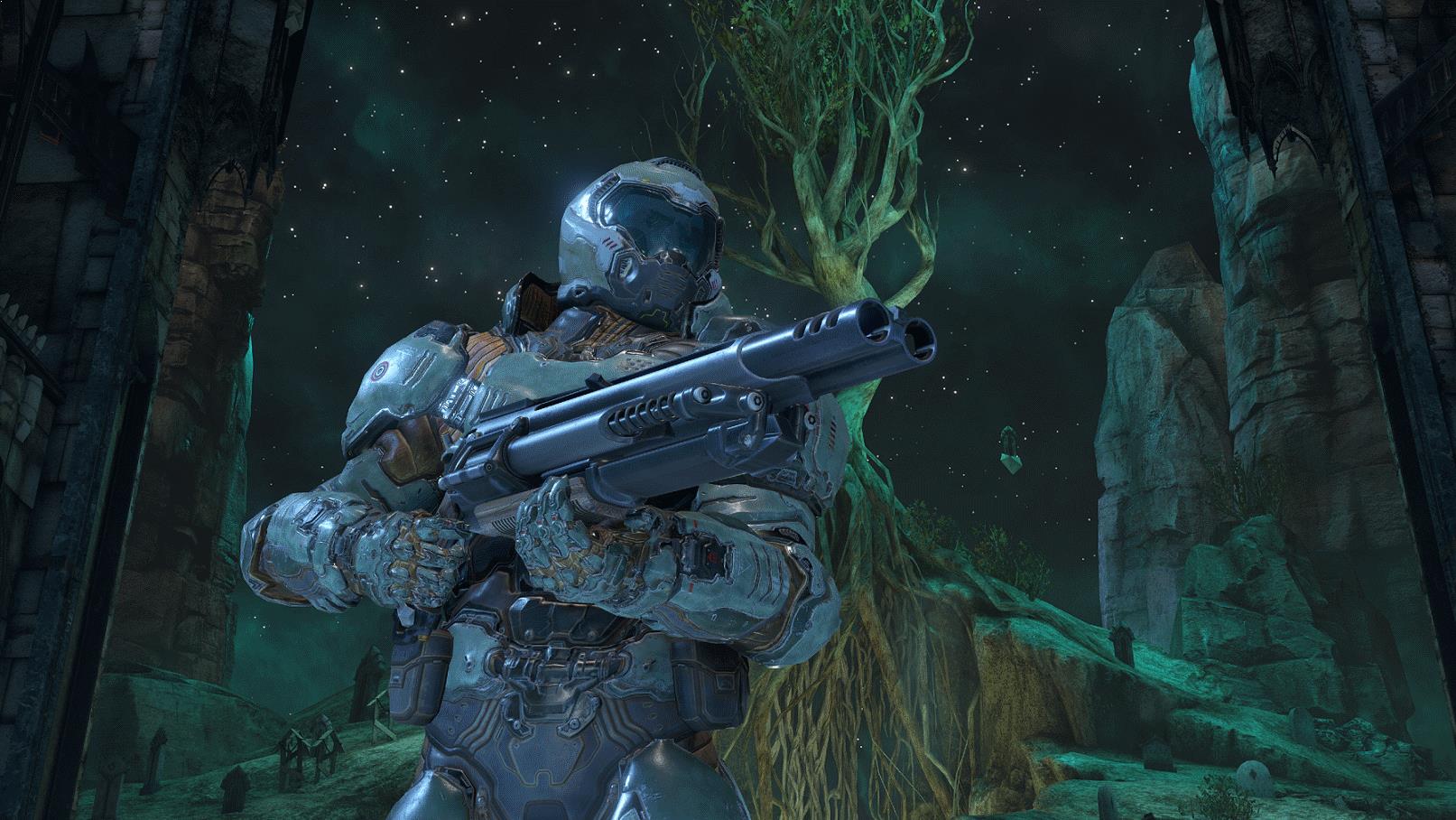 There’s a lot more to check out – see the full patch notes.

The game has a double XP weekend underway so it might be a good idea to jump in and shoot someone.