The ComicCon in San Diego has graced us with another interesting piece of information in the form of the following trailer:

As you can see Shelob is introduced as one of the central characters in the story and she appears to have access to the Ring of Power which helps her function in the human form.

She obviously will be one of the boss fights in the game as well, which promises to be spectacular in her spider form.

Monolith designs Shadow of War to be better in every way than its predecessor. The story will be more engaging, the fighting more epic, the Nemesis system even more entertaining. The game will be out on October 10th for PC, PS4, and Xbox One. 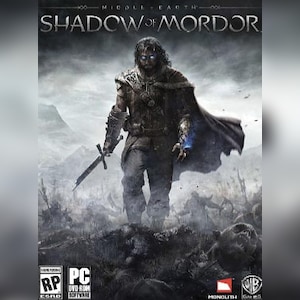