Update numero 12 is quite thick in changes- a map selection option, major gun re-balance and a new hot rod. 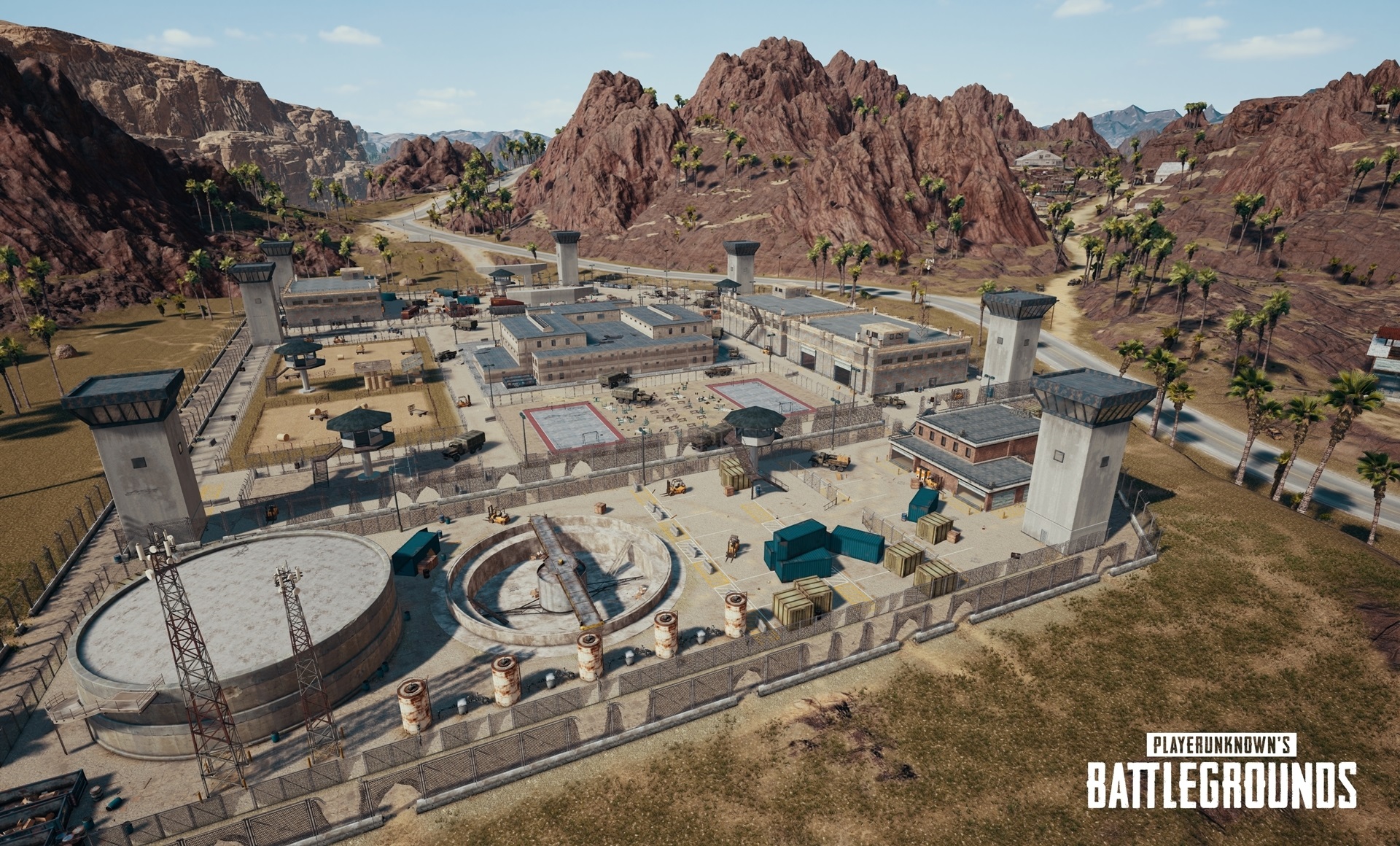 The various tweaks and bug-fixes to a game with the single most grammatically bizarre name in the industry continue to chug along, but this time Bluehole is engaging in upping the scale.

The map selection option is all about laying the ground-works for the future, but this feature should be known to fans of MOBAs where this kind of map selection is a common practice- a different map means different routes, choke-points, different number of players and different ways of approaching the match. Even with just two maps, this is I feel a really useful feature.

The gun re-balance is meant to address the issue of some guns just being the most optimal choices in most scenarios, which is a very typical issue competitive games face. Striking a balance between optimal decision-making and freedom of choice is not an easy one. To that effect small weapons (pistols, smgs etc.) are getting a boost and longer arms (shotguns and rifles) get a nerf. Straight-froward.

The new car is… A new car. Only available on Miramar map, the vehicle is supposed to further change the dynamics of that particular battleground(s). It has some notable weaknesses and advantages, making it a situational choice, but it’s supposed to be on the sturdier side than most other rides.

We’re gonna have to wait for all of that however. Because of the sheer volume of the update, it will be released later than usual. But it’s probably worth the wait.