They all make moving along with the game easier.

Electronic Arts has been made acutely aware of how players feel about the Star Wars Battlefront 2 progression but heat has also reached Need for Speed Payback, which also had a system that was way too slow.

The company has decided to amend this and starting last week they have been working on a solution. Today we learn what the changes are and what will happen come next patch.

“We’ve been reading your feedback, watching your videos and digesting all of our game data, all to make Need for Speed Payback the best experience possible. Something we’ve heard loud and clear is that it’s often too time-consuming to upgrade multiple cars. We agree, and as a result, this is something we’ve been tackling over the previous weeks, and will continue to act upon.”

The Changes – Coming in a Patch 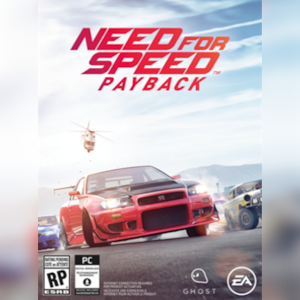