In a post on their official forum, Turtle Rock Studios announced that they will no longer support Evolve.

As they explain, “This is the life of AAA game developers who aren’t self-funded and don’t own their own IP” and that they “don’t get to make the call”.

Evolve is an asymmetrical shooter, pitching a team of hunters with unique abilities against a player-controlled monster. It was first published in February 2015 and has since entered a free-to-play mode, under the title Evolve: Stage 2.

Although the developer support is discontinued, the servers are said to keep on running for the foreseeable future. 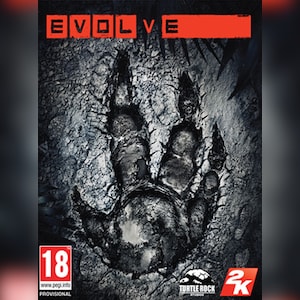