Assassin’s Creed: Origins adds a new feature to the game today called Animus Control Panel. You can watch it explained below:

The Control Panel certainly looks fascinating, allowing for some pretty crazy shenanigans like changing your character, granting them Sonic the Hedgehog-level speed, creating an army of animal companions and much, much more.

It is interesting that Ubisoft is releasing this tool now, and freely for all players no less (as long as you play on PC, this function would sadly be impossible on consoles due to the differences in coding), in the wake of some remarkable actions by the Developer. To rehash your memories, first there was that April Fools thing having to do with Watch Dogs, presumably, in the form of a “hack app”, giving cryptic hints. Then they added a mission with Sam Fisher in Ghost Recon: Wildlands and gave the game a free weekend run to make sure people are well aware of the easter egg. And now we have Animus Control Panel. 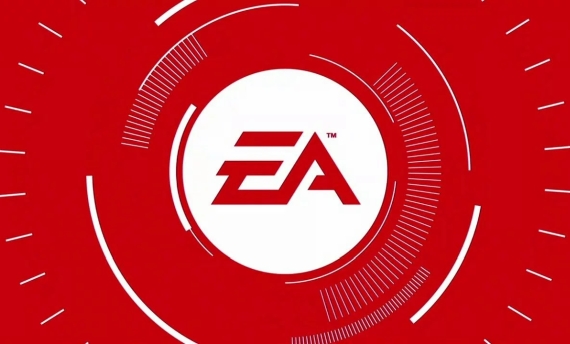 This is what the spaghetti code of the game looks like. Surprisingly tidy and intuitive.

Forgetting how great the Control Panel is in of itself for invigorating the modding community in the wake of Bethesda trying to restrict modding for their games in various ways, the timing is beyond coincidental. All of these pieces of new content had to have taken weeks of development, so this was obviously planned for a while.

Ubisoft is taking us for a ride and I’m ok with it. If by the end it turned out Kojima was Ubisoft’s Chief Executive Officer in a disguise all along, I would not be surprised. Ok, I would be, but I would pretend I wasn’t.