It’s not a nice world out there, not at all.

Jeff Kaplan, Overwatch’s director, opened up in a blog post about what the communication with the Overwatch looks like and it’s not a pretty picture. 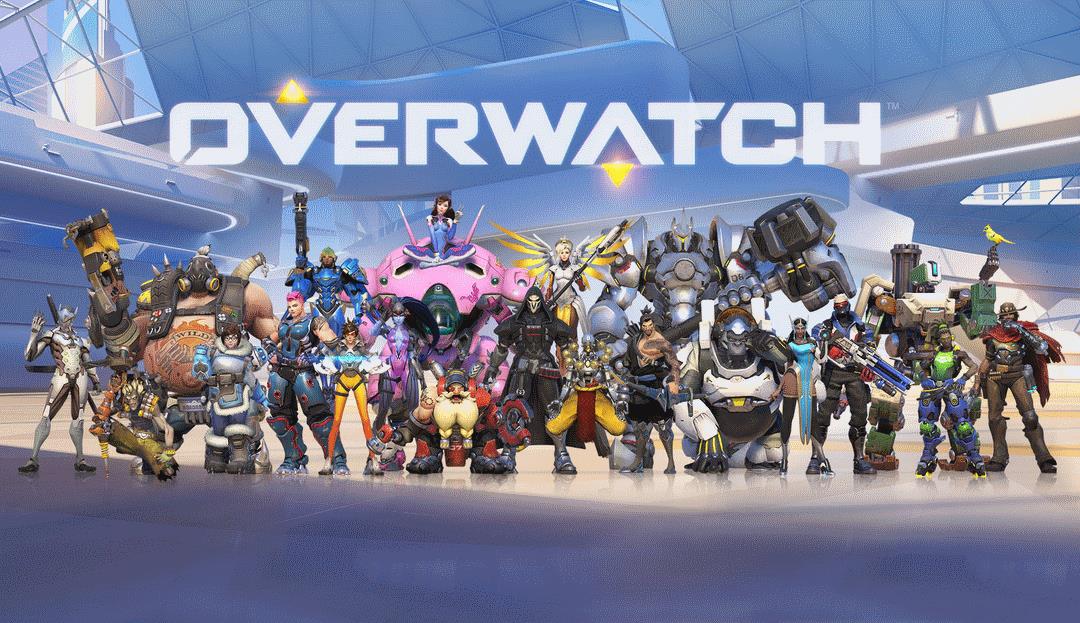 He said that posting in the game’s forums as a dev is a daunting and intimidating task as the crew always worries about saying the wrong thing and being on the end of insults and threats.

“Very few of us actually [post on the forums] because it’s extremely intimidating and/or time-consuming. It’s very easy to post the wrong thing and make a ‘promise’ to the community that no one intended to make. Once we say we’re working on something, we’re not allowed to ‘take it back’. It’s set in stone.

“Also, because we are open with you and do not hide behind an anonymous handle (like all of you have the luxury of doing), we often times get personally attacked and threatened.”