It has been two very successful years for the Blizzard’s better Team Fortress- Overwatch. That time of the year is coming up quickly- the time when we celebrate this outstanding success. 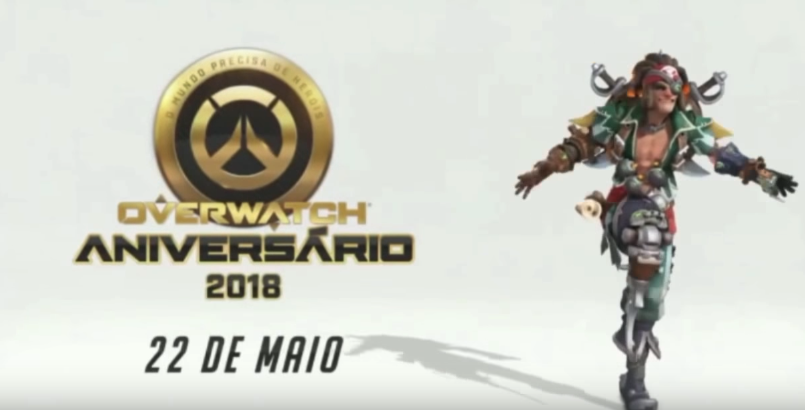 And as it turns out some details of this upcoming event have been leaked- namely the date, 22nd of May, and one of the promotional skins for the hero Junkrat, which looks very pirate-y (makes sense, the rowdy boy is the true rapscallion of Overwatch).

We currently don’t know what kind of events will be taking place, but we can probably expect something similar like last year, although an addition of more maps seems unlikely this early after the addition of Rialto.

But we can definitely expect a special timed event and brawls in addition to the usual slew of new items, skins and accessories.

It's time to kick ass and chew bubble gum...and I'm all out of gum. | Intro, EA Sports games