Have you ever played a Paradox game that doesn’t release new updates, patches and updates each month? Me neither. You could argue that releasing a complete game on launch is anathema to the studio, but to me, new additions to the games make them evolving organisms. Case in point: Parklife.

Parklife promises a wide array of ways in which players can build and customize the leisure space of the city, from roller-coasters to national parks, allowing players to make the population of their cities happy in any way they can imagine. This special designated area is governed by its own set of mechanics geared towards tourism that make it wholly unique.

Parklife will arrive on the 24th of May and, as is always the case when a new update rolls in in a Paraox game, a lot of the existing mods will probably be broken and will have to be fixed by their creators. That is an unfortunate reality we’ve all come to accept at this point. 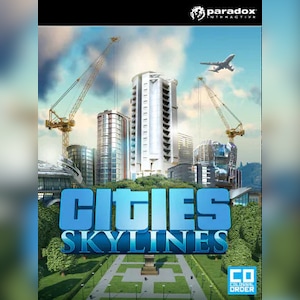