Pillars of Eternity 2 has been moderately successful so far and garnering positive attention. I mean, it was pretty much a guaranteed success. And now that the dust of the launch has fallen away, we can all sit down, relax… And party hard. 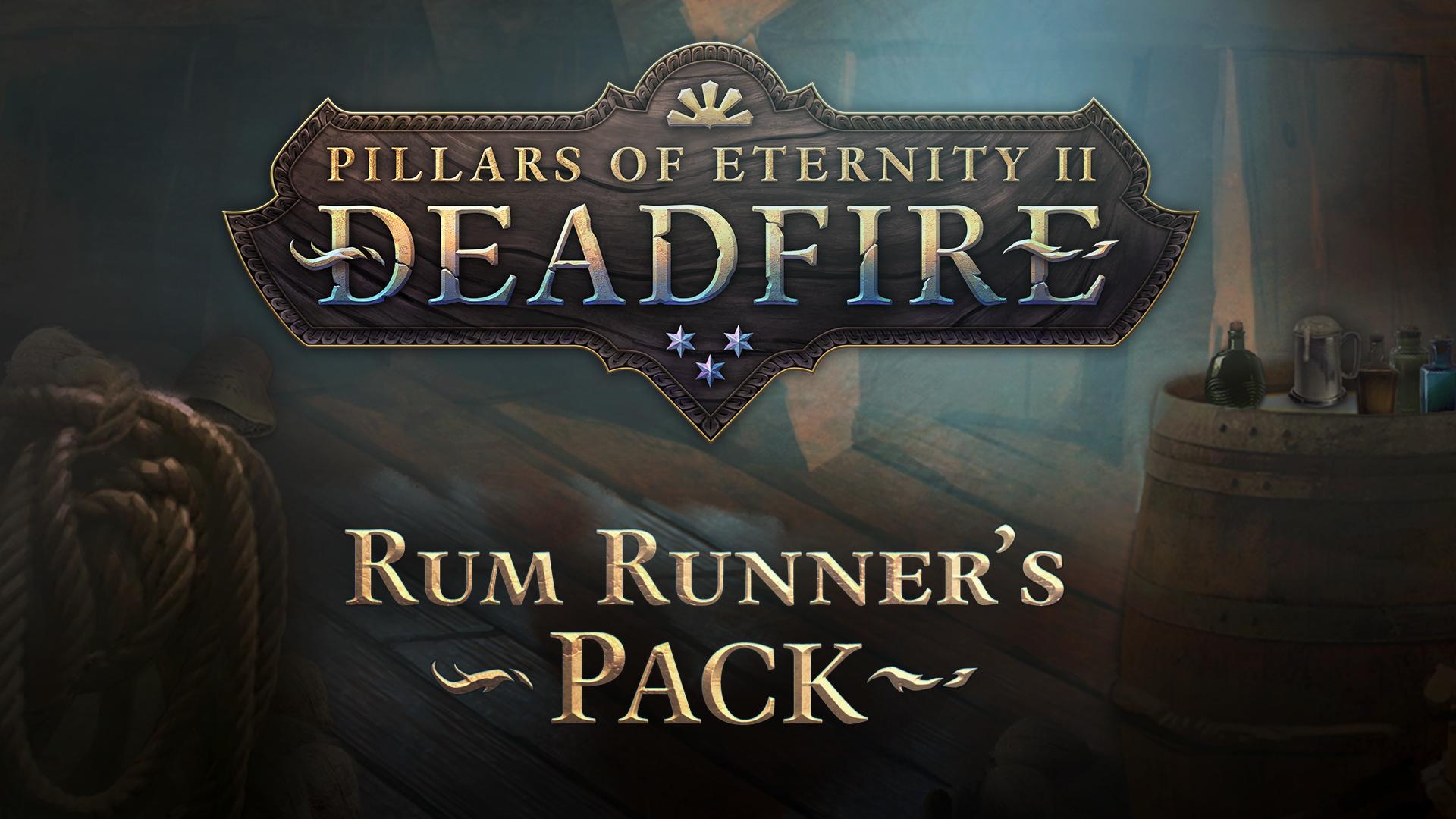 Rum Runner’s Pack is a free DLC available now for everyone who owns the base game. As you can imagine, it’s a very part-oriented DLC, adding new beverages to shopkeepers, a new pirate companion and a “drunken” condition.

Hey I’m all for glorifying drunkenness, some of my best stories to tell at parties originate from drunken excesses. And, fun news- this is not the end. Pillars of Eternity 2 is planning several more such free DLCs for players, before we get into the nitty-gritty of the expansions proper, including new cosmetic options, more companions and, hopefully, more animals. Because animals are fun.

But for now we party and with us parties John Sawyer, who honestly deserves some rest after developing PoE 2. Have a drink buddy.

Pillars of Eternity 2: Deadfire continues the story of The Watcher, the protagonist of the first game. After a dead god resurrects within a massive statue of living stone, a new destiny unfolds for you. You need to find answers.