The tracks will be available in Arcade and Campaign modes, with all the loops, bells and whistles normally associated with the Trackmania franchise.

If you don’t have Trackmania Turbo in your library you can still get a taste for its VR in a 4-track demo version.

Trackmania Turbo was released in March 2016, and continues the tradition of racing nimble cars on tracks full of hoops, upside-down sections, and windows to jump through. 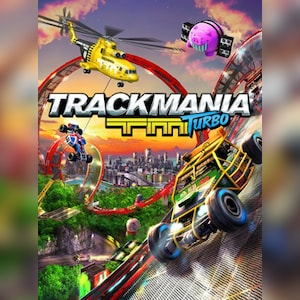