Don’t worry, you won’t have to wait much longer when compared to PS4 players.

It is now confirmed that both platform versions of NieR: Automata will debut in March. PlayStation 4 users should expect the game on March 7th, while PC players will get their access on March 10th.

Meanwhile, a new trailer has been released. It focuses on a wide array of weapons available to the main character, 2B – that includes various swords, spears and other gadgets allowing you to dynamically shift your playstyle. Take a look: 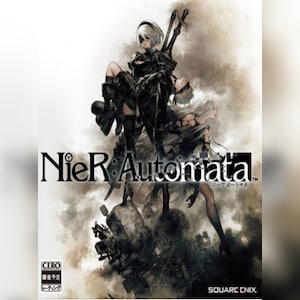