IO Interactive has just announced that a new Elusive Target will be available in Hitman on June 23rd. It’s the penultimate one, so you can expect one last mission in the not so distant future.

The Elusive Target’s codename is “The Fugitive”. He will appear in Hokkaido and hang around for 10 days. If you’ll kill him or her, and it’s your first Elusive Target taken down in Hokkaido, you will receive the White Yukata.

The identity of the target must be discovered during the mission, but beware, it may change if you restart or replay the mission.

Maybe after the last Elusive Target hits the game IO Interactive will update us about the future of the franchise and further development plans after going independent. 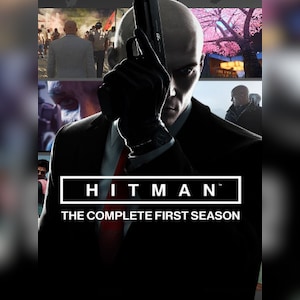