The battle of the gods – well, football sims – is upon us as it is every year.

The first widespread taste for this year’s football extravaganza comes from Konami, as it released it’s the beta/demo of Pro Evolution Soccer 2018 onto consoles. 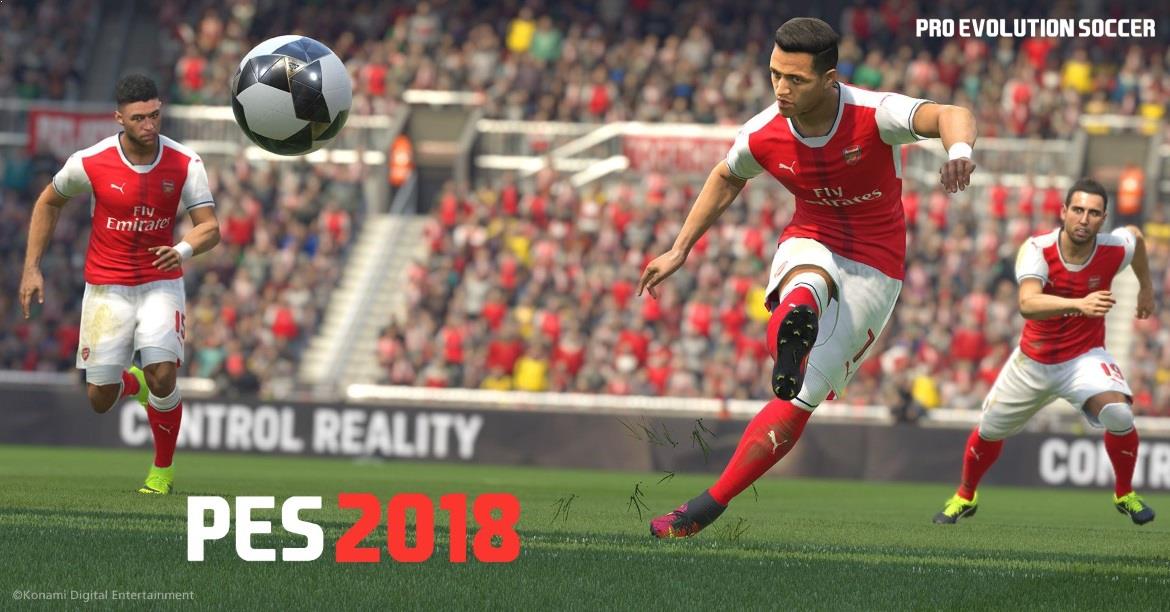 Wheather on Xbox One or PlayStation 4 you can now download the demo. Owners of Sony’s console don’t have to buy PS+ to enjoy the game. Xbox One users, however, need to have a valid Xbox Live Gold subscription to play the demo.

This version allows us to match up as either Brazil or France and fiddle with a couple of weather settings. It’s on until the end of July.