If only those bloody players showed a bit of loyalty.

Arguably, the biggest advantage that FIFA series has always had over its Japanese born counterpart is the number of licenses for clubs and players around the world. No matter how much we try to wiggle out saying that it’s an artificial problem, millions of people buy football sims for the joys of Messi. 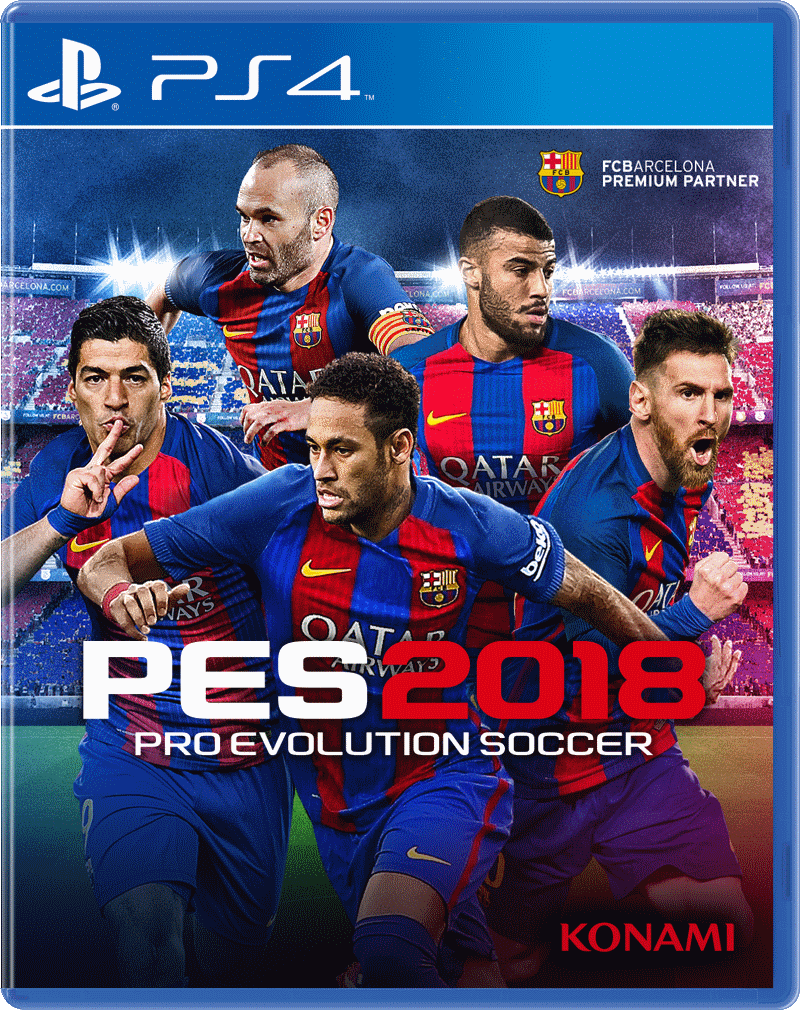 Konami made a big push in recent year acquiring licenses for clubs and competitions around the world with the likes of Champions League or Borussia Dortmund or smaller clubs like Fulham FC.

This year one of the clubs engaged in the promotion of PES 2018 was Barcelona, and the player prominently featured on covers of the game was Neymar. Too bad the player decided to switch teams, joining the French side PSG in a swooping 220 million euro transfer. It makes the picture above just a little awkward.

And obviously, EA Sports is going to take advantage. Take a look below:

So if you were wondering how much in common the football games have with reality. Well, the teasing is real.

The world's best players in the world's best football simulation. FIFA is back and it looks better than ever. Everything that was great in the previous game such as Alex Hunter's story mode, along with a few important improvements, make this best FIFA game to date.