The other side of the mirror is coming for the third time?

American McGee urged fans to inform EA how much they want to get a third Alice game to happen. It’s a sudden change of pace as only recently he tweeted the exact opposite saying the thing is out of his hands. 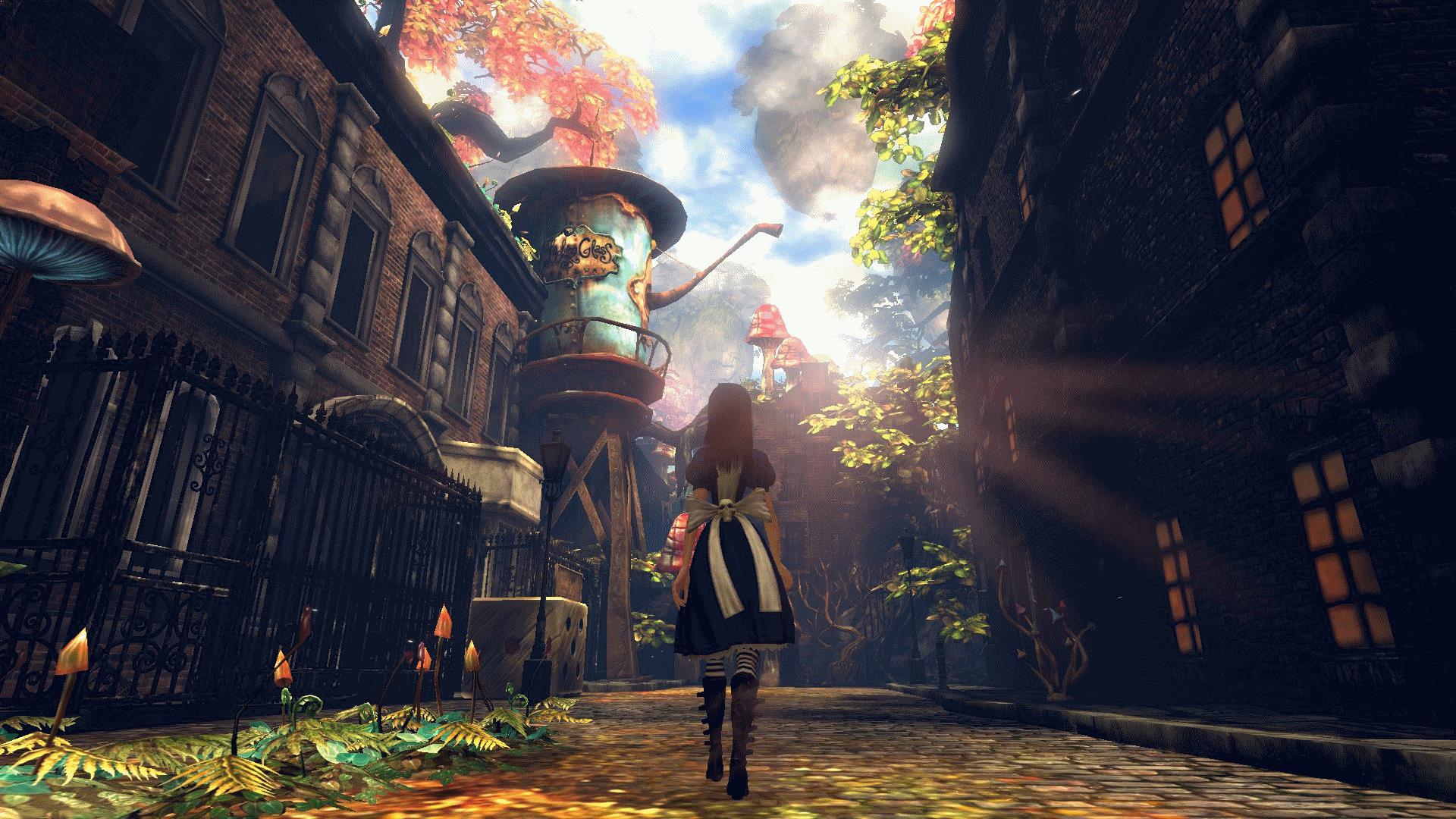 The pitch is supposed to include artwork, design outline, and a financial and business model. The provisory title is supposedly Alice: Asylum. If she’s the new Batman, we’re onboard.

Alice: Madness Returns was released in 2011 and got mixed reviews. From praising the overall mood and style of the game, through pretty good gameplay to technical flops and a sense of boredom.