A full reveal could happen in the next three days if you are interested in further details.

Out of nowhere, StarCraft is getting a Remastered version. As it appears, it’s just the first remaster announcements of March. The next might be an Enhanced Edition of Planescape: Torment. There are a few hints for that.

The first one is planescape.com domain that includes a timer that ends on Tuesday evening. The second is Beamdog’s activity with tweets mentioning this address – it’s a team responsible for Baldur’s Gate: Enhanced Edition and other updated versions of RPG classics.

Finally, there are two screenshots running around the web – supposedly they are taken by a tester and totally not fake: 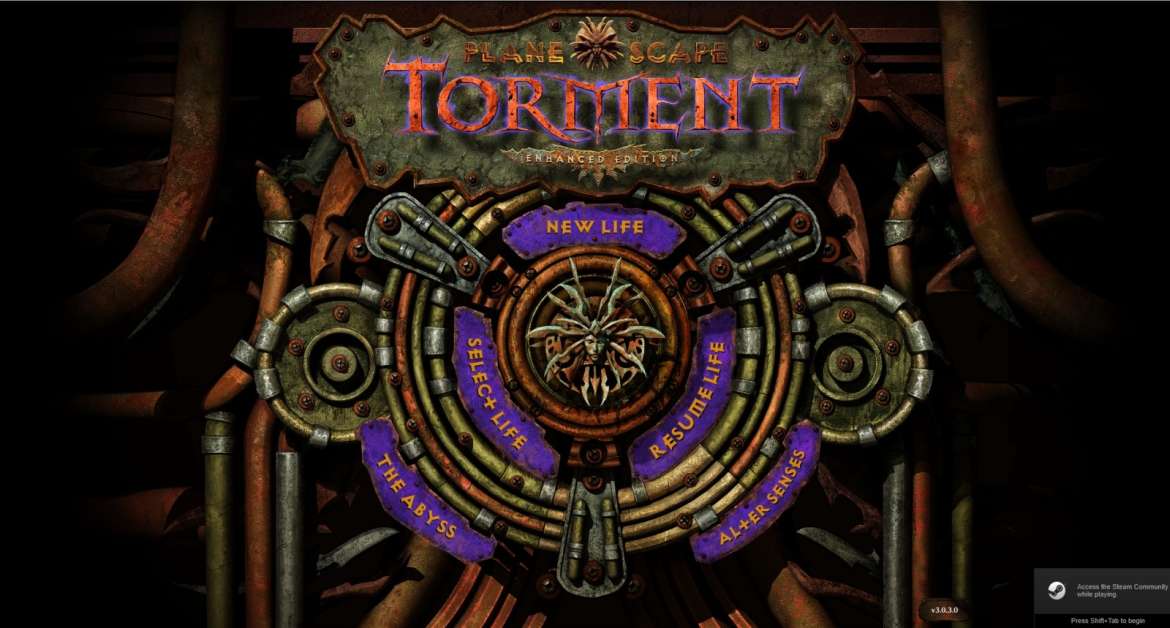 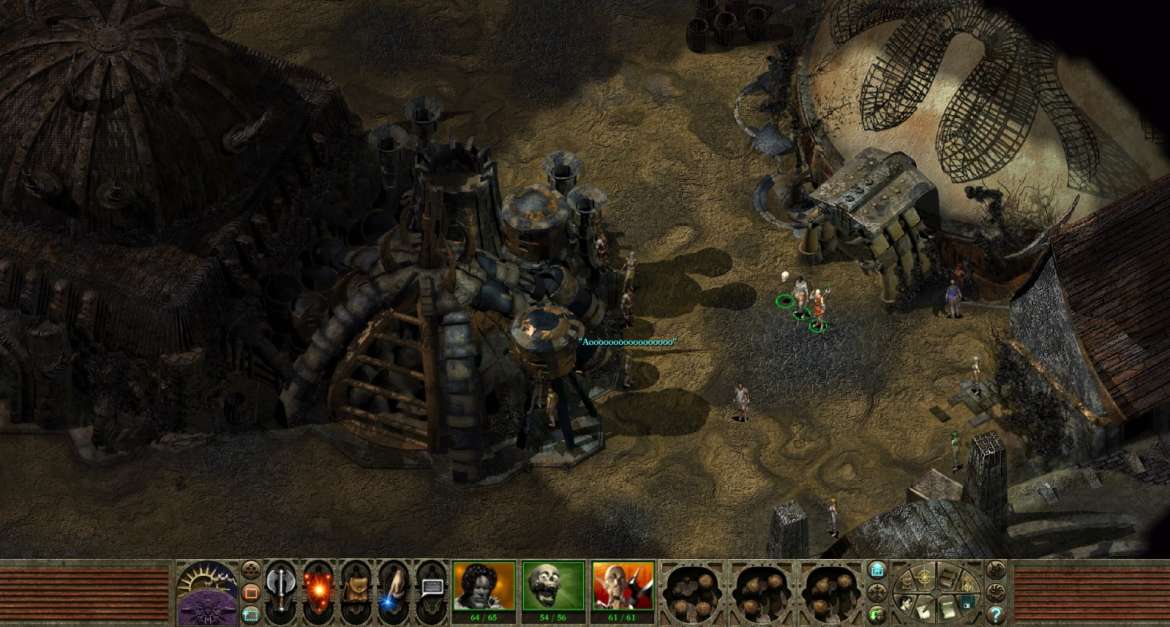