So as it turns out, the claims about hacking and cheating Fallout 76 weren’t as greatly exaggerated as promised, as was discovered by one player who now understands that immortality is hardly a feature. 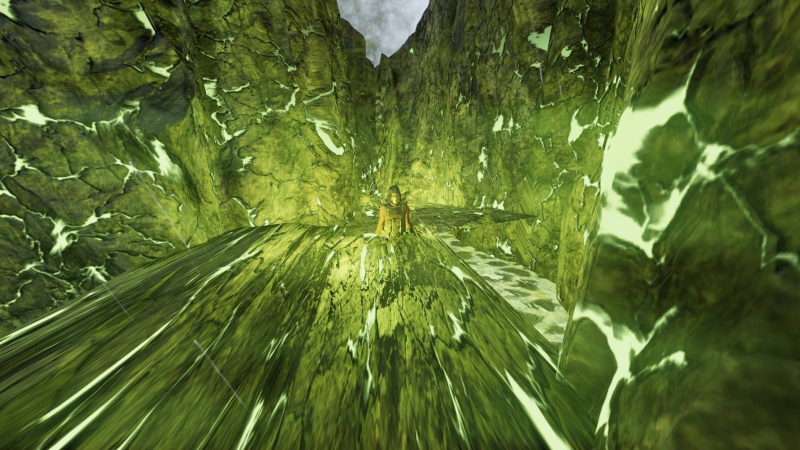 Brogadyn, as they’re known on Reddit, has stumbled unto a bug that made their character unkillable. In every sense of the word that is: she will not die from suffocation, radiation, poison, loss of blood, well anything. What was initially amusing for Brogadyn has since turned into ceaseless torture as they can’t engage in any meaningful activity because as it turns out, being unable to lose your HP locks you out of certain game mechanics.

Brogadyn has also made a conscious decision not to engage in PvP. In this manner, their character now became One Punch Man, forever doomed to travel the Wasteland yearning desperately for fun and challenge, but unable to find it. Brogadyn has reached out to Bethesda, but no actual response came back. It appears as though Todd Howard isn’t a merciful God. I choose to believe that he’s doing this on purpose. He’s sending all of us a message: if you cheat, I will curse you to forever walk the land, bearing my mark.

But who knows, perhaps this is a blessing? Maybe Brogadyn is the Chosen One, meant to venture into the most irradiated zones and take the fight directly to the Scorch Beasts. Is Brogadyn what will later on become The Master, mutated beyond comprehension, little more than a lump of sentient flesh, trying to create a race of creatures that would endure this terrible curse? Is this the secret plot of Fallout 76? I gotta give it to you Todd, you were right, who needs NPCs when we have such masterfully crafted meta-narrative!

Alternatively, it could also be that Final Pam has fully infiltrated the system and has begun creating her deathless world, where she can live with her 3 husbands and one thousand sons. Soon she will appear in her full, terrifying glory.

Meanwhile, Reddit is egging Brogadyn on to try and rack up the biggest bounty possible by abusing the glitch in PvP, to the point where Bethesda is forced to respond. As an added bonus, we might be able to see if Brogadyn can break the counter by going into uncountable levels of negative caps.

Whatever the case may be, none of this bodes well for the wastelands…