It is only a testament to the success of PlayerUnknown’s Battlegrounds that the studio behind slowly morphs into something solely concentrated on the game.

The team that was responsible for the game under the Blue Hole company has apparently been transformed into a separate entity called PUBG Corporation that will focus on the title alone. 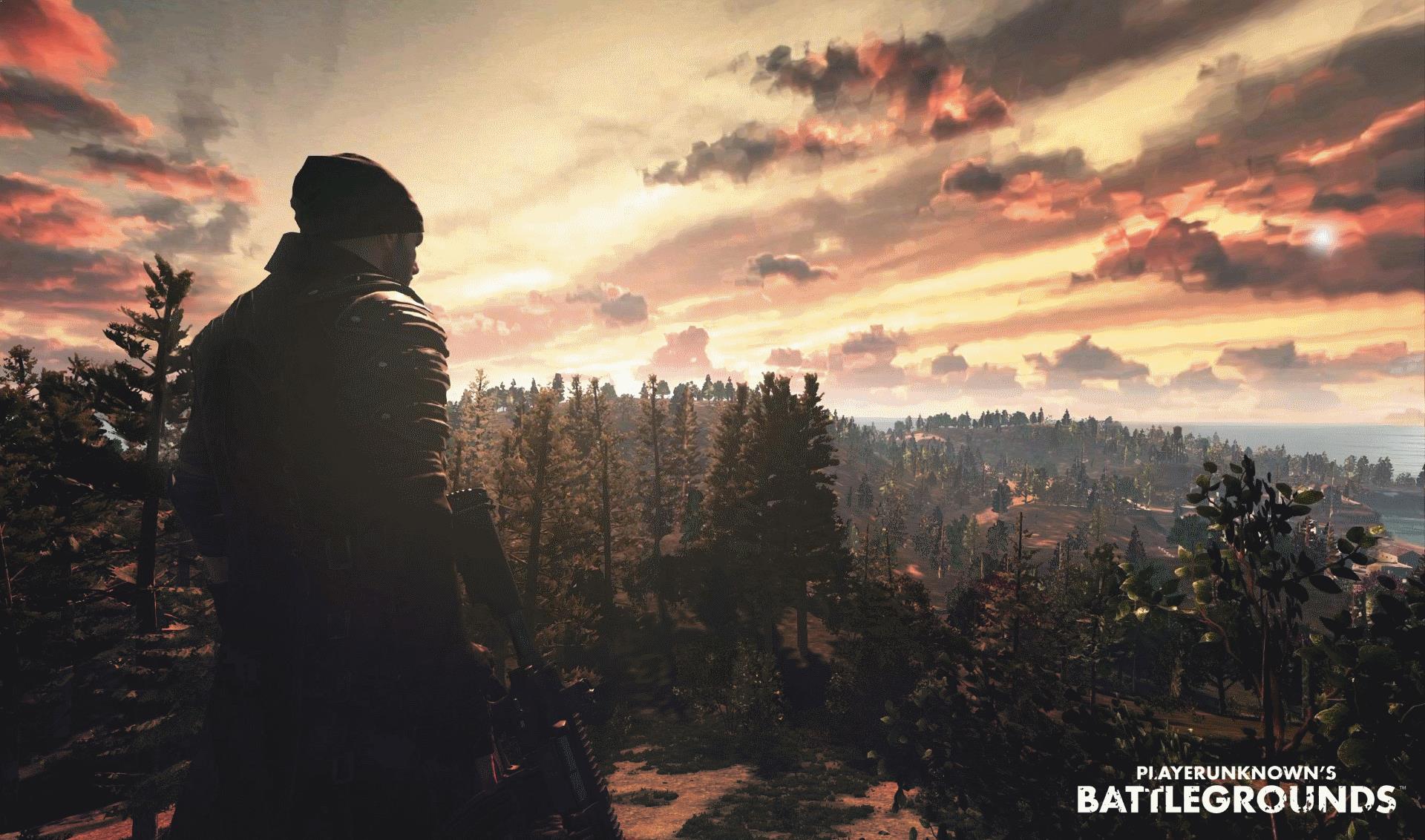 It is probably a move to put more effort into the game and concentrate on maintaining the evergrowing community behind it. The decision is said to be taken to better react to the challenges the game faces. Offices are bound to be opened in Europe and Japan.

PlayerUnknown’s Battlegrounds is out now, still in early access, and being played concurrently by around a million people most of the time.