Were you irritated by something? Maybe this one’s for you.

The last updates for PlayerUnknown’s Battlegrounds were of the huge variety. Adding weather effects or whole cities they definitely made for some of the colossal player base the game enjoys. 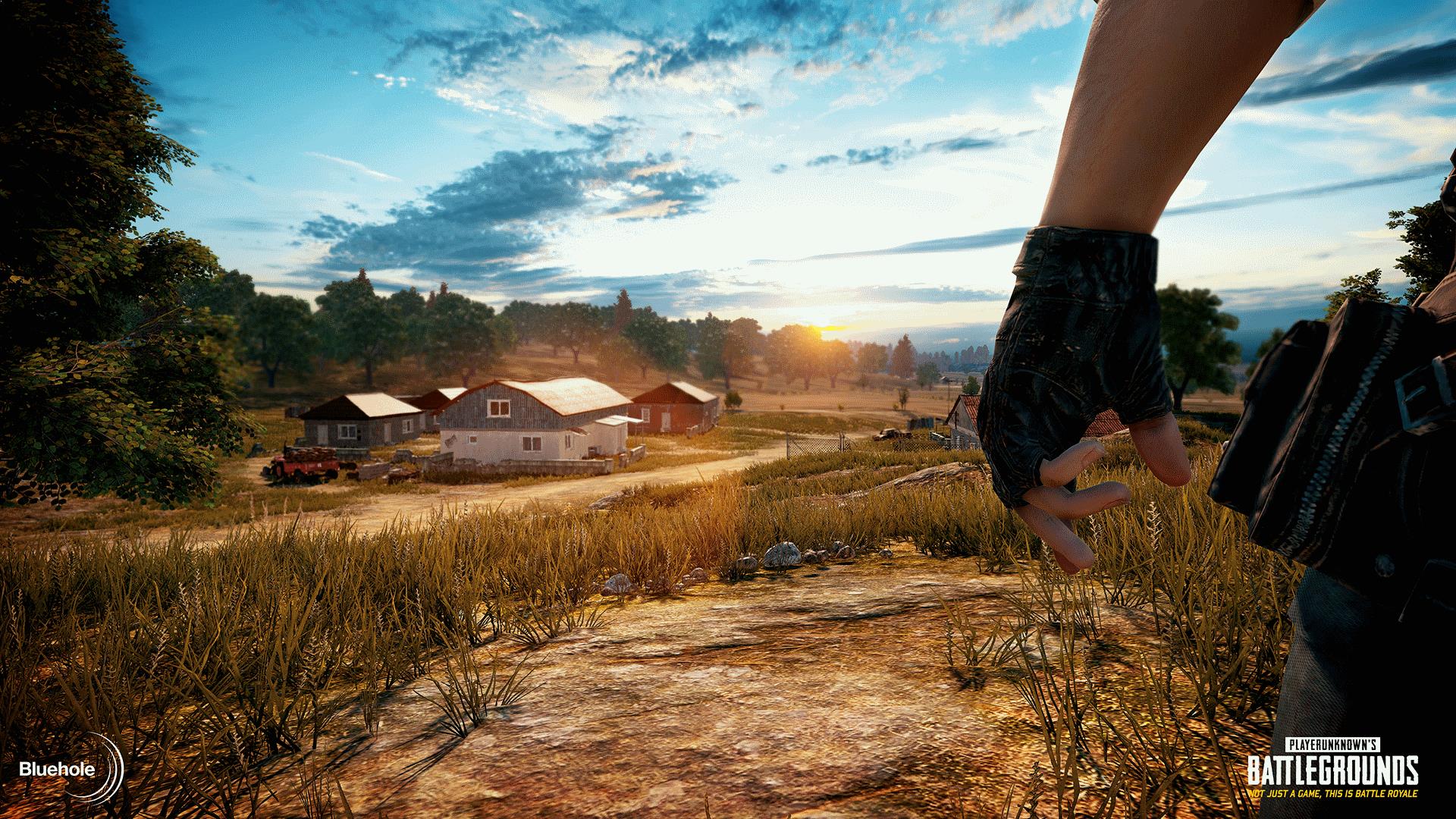 Now it’s time for something smaller with the latest patch bringing a few fixes:

It’s important that Bluehole stays right on track because the competition is not sleeping.