Sony follows their own path.

Gamescom goes live next week but there will be one noteworthy absentee. Sony once again has decided not to present at the Cologne fair. 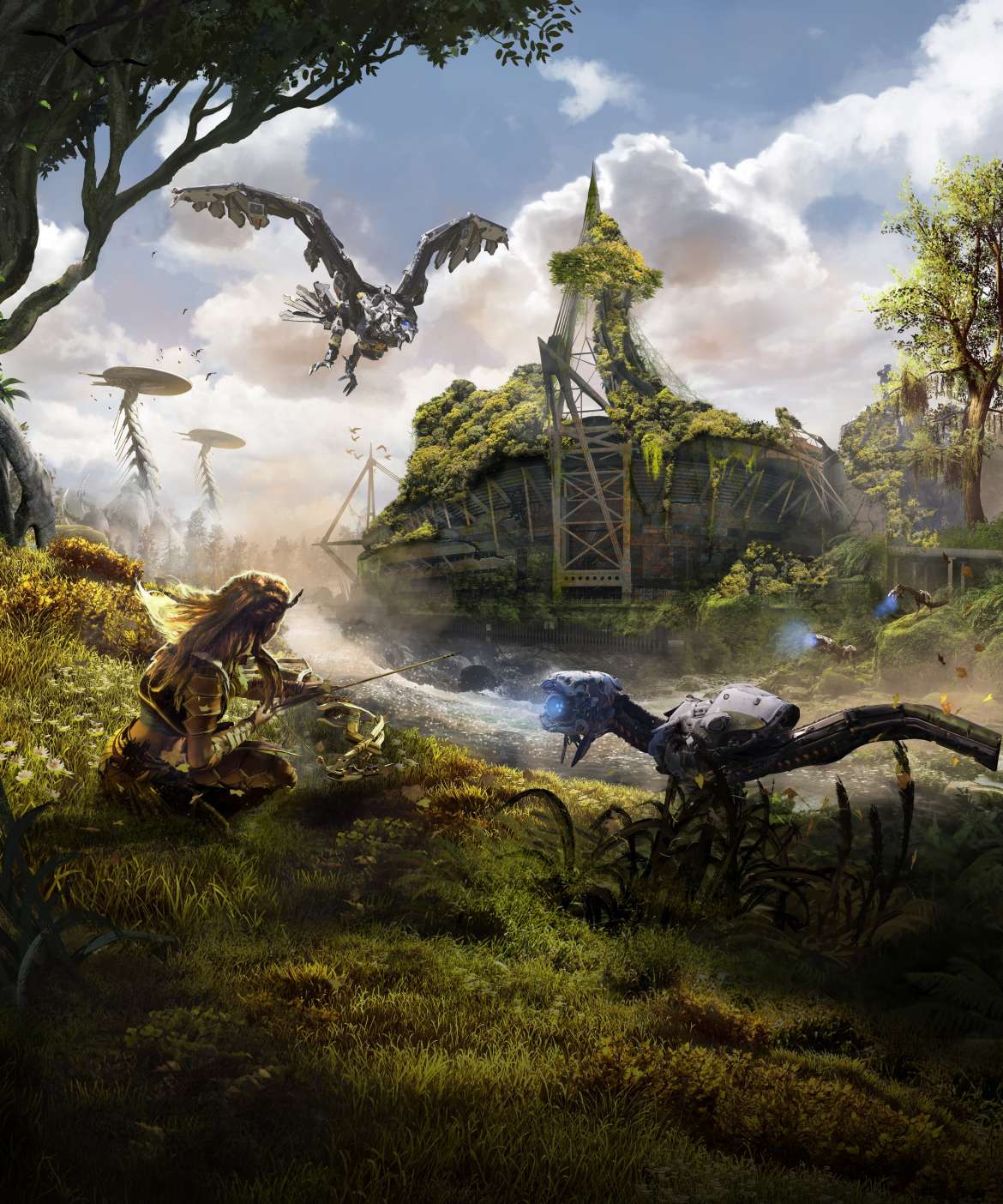 Rather than that, they will appear in Paris a couple of days later at their own Games Week. The event will start on October 30 at 4 pm UK time. That is 12 pm Eastern or 9 am Pacific.

We’ll probably get a new look at a few games including Dreams from Media Molecule, David Cage’s Detroit or a closer look at the Horizon: Zero Dawn DLC.

Stay tuned for more news as they come our way.

The Earth is now dominated by machines with forms inspired by various animals. Humanity has been reduced to small tribes trying to make a living in this odd vision of post-apocalypse. Buy Horizon Zero Dawn and discover what happened to Earth.