The game will be available on PC with 12k resolution and slightly worse graphics on consoles.

Slightly Mad Studios has confirmed earlier reports – Project CARS 2 is officially happening and the game will be available on PC, PlayStation 4 and Xbox One later this year. You can watch glorious screenshots and the trailer below.

Over 170 cars and over 60 tracks are mentioned in the press release. Online Championships mode will be available, as well as additional racing disciplines including mud racing. 12k resolution on PCs is mentioned, but NASA might not be that eager to share their rigs. 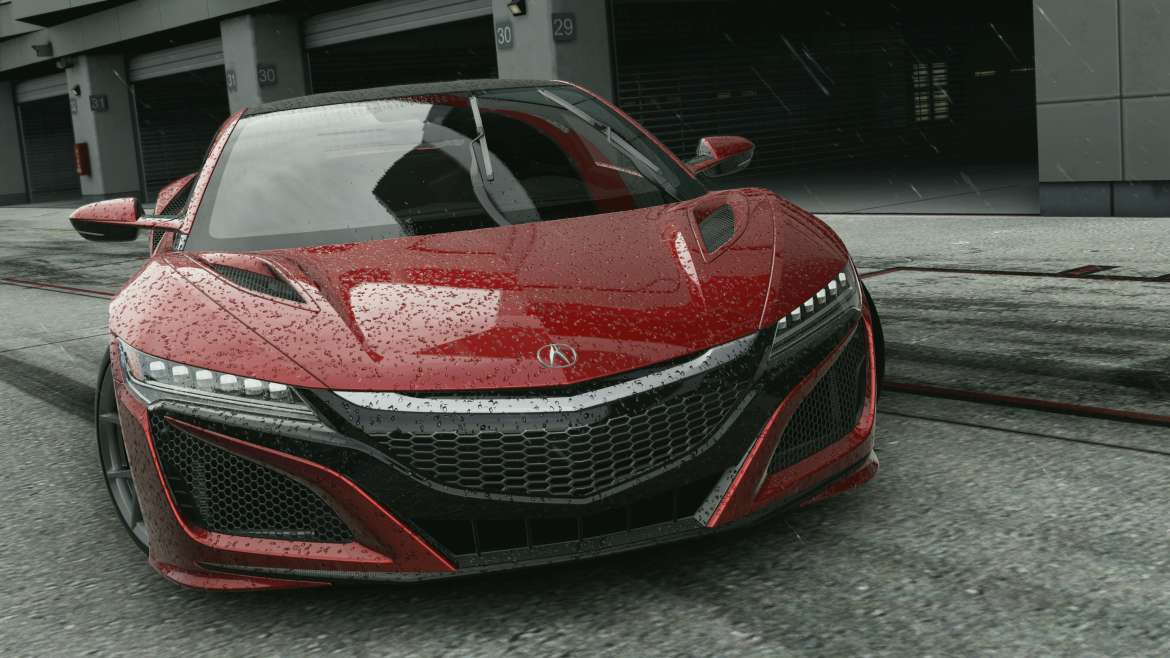 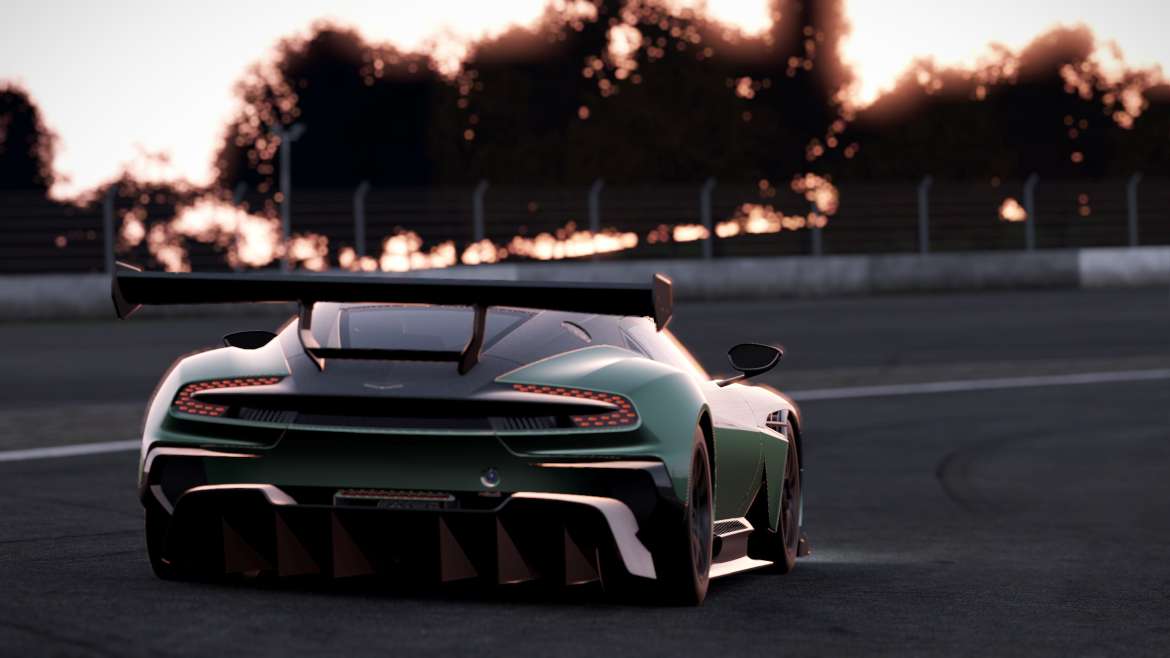 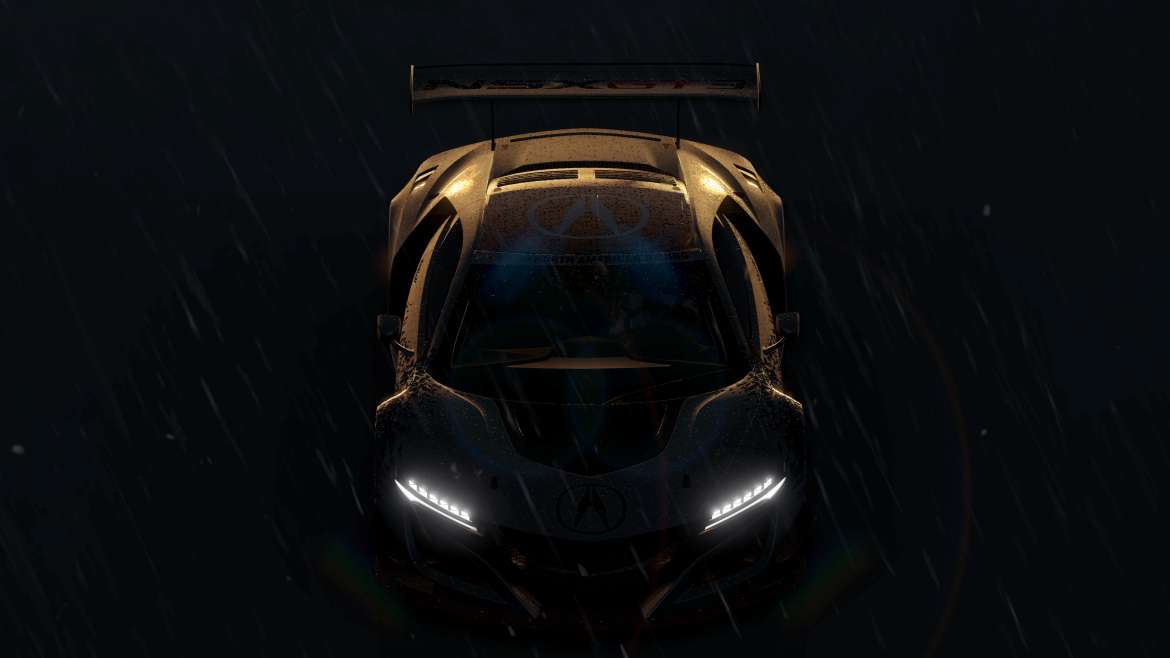 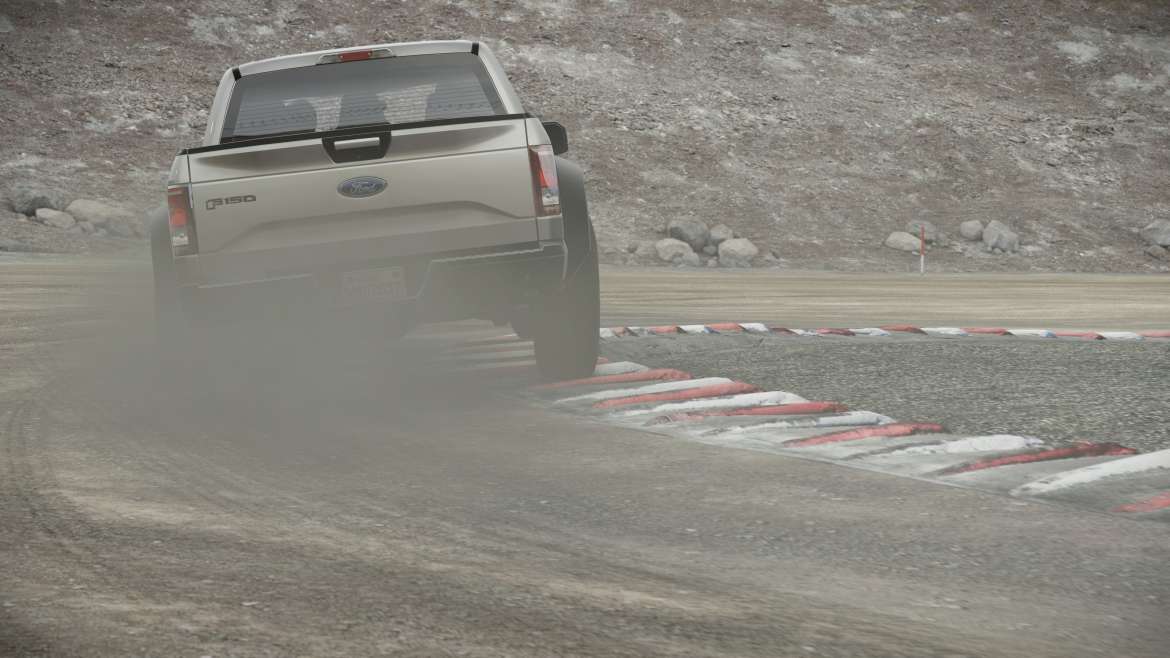 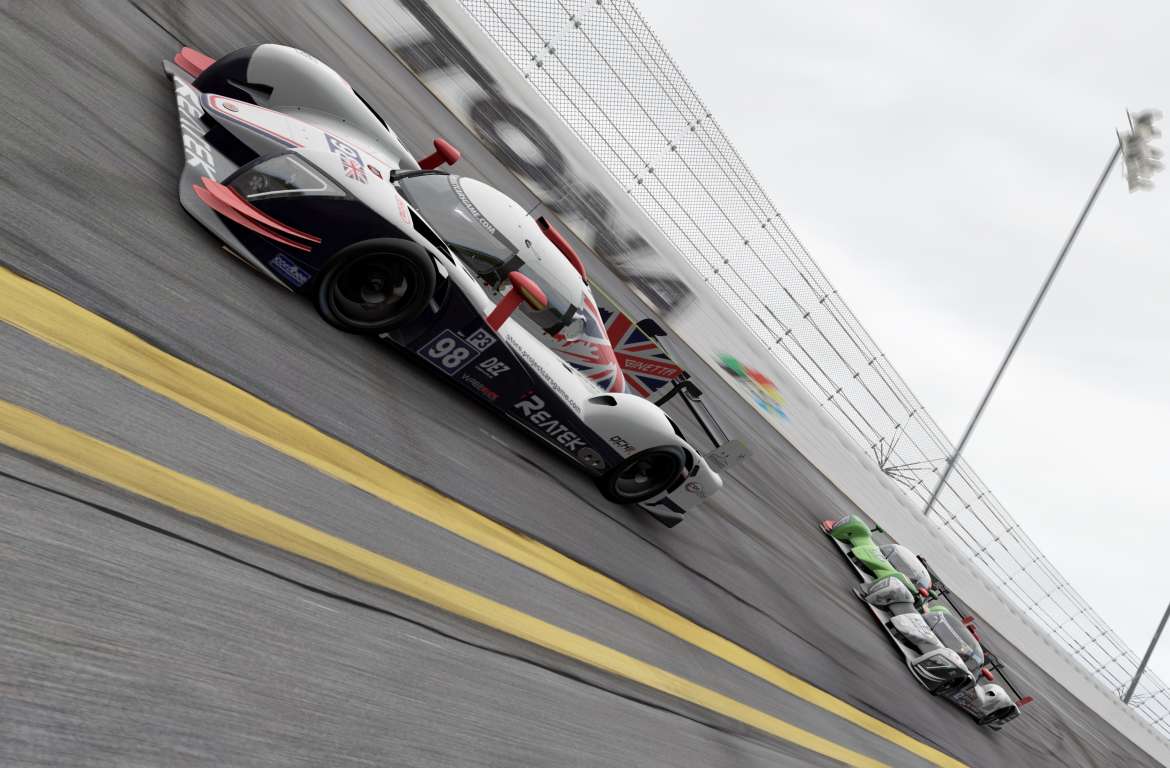 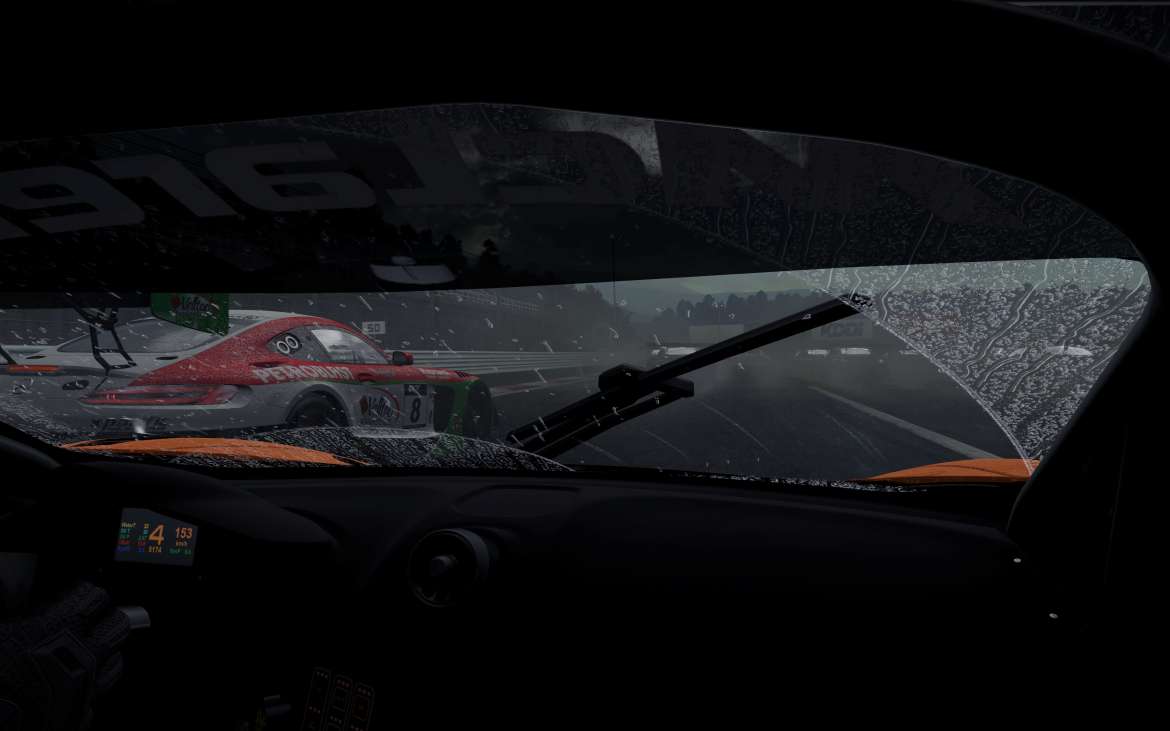 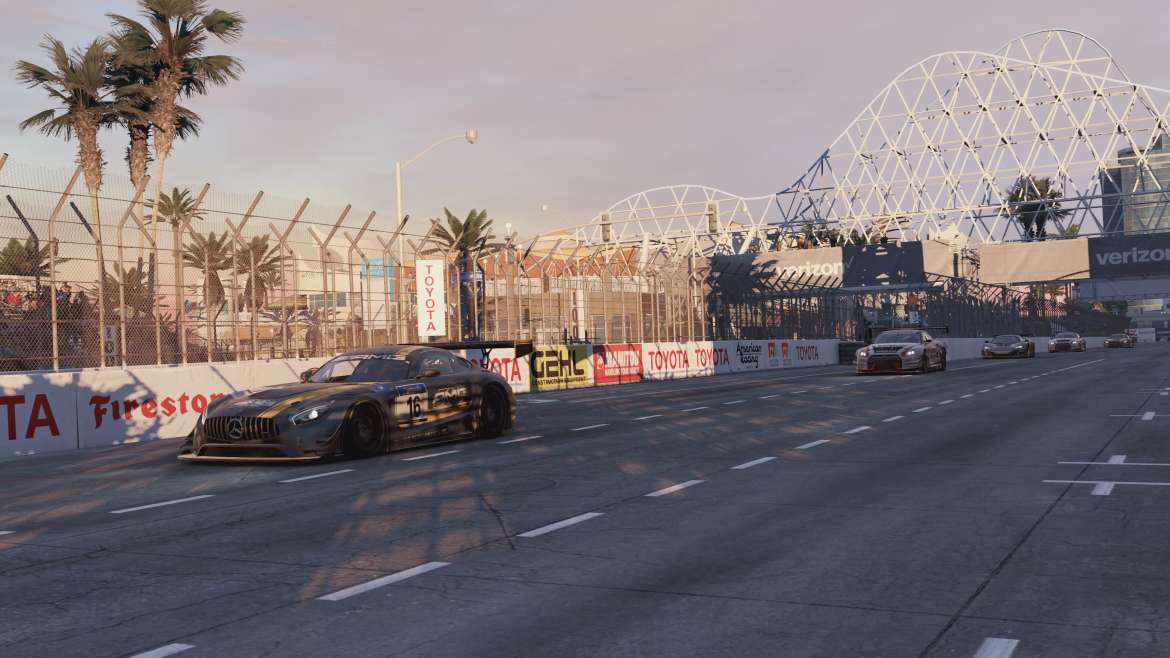 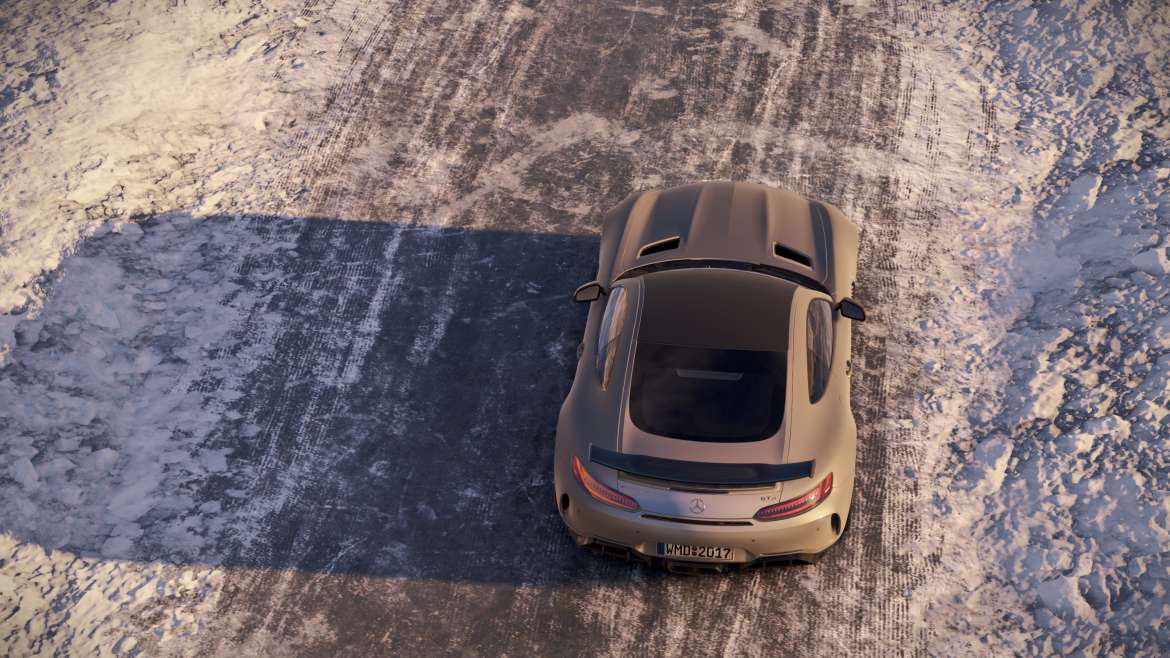 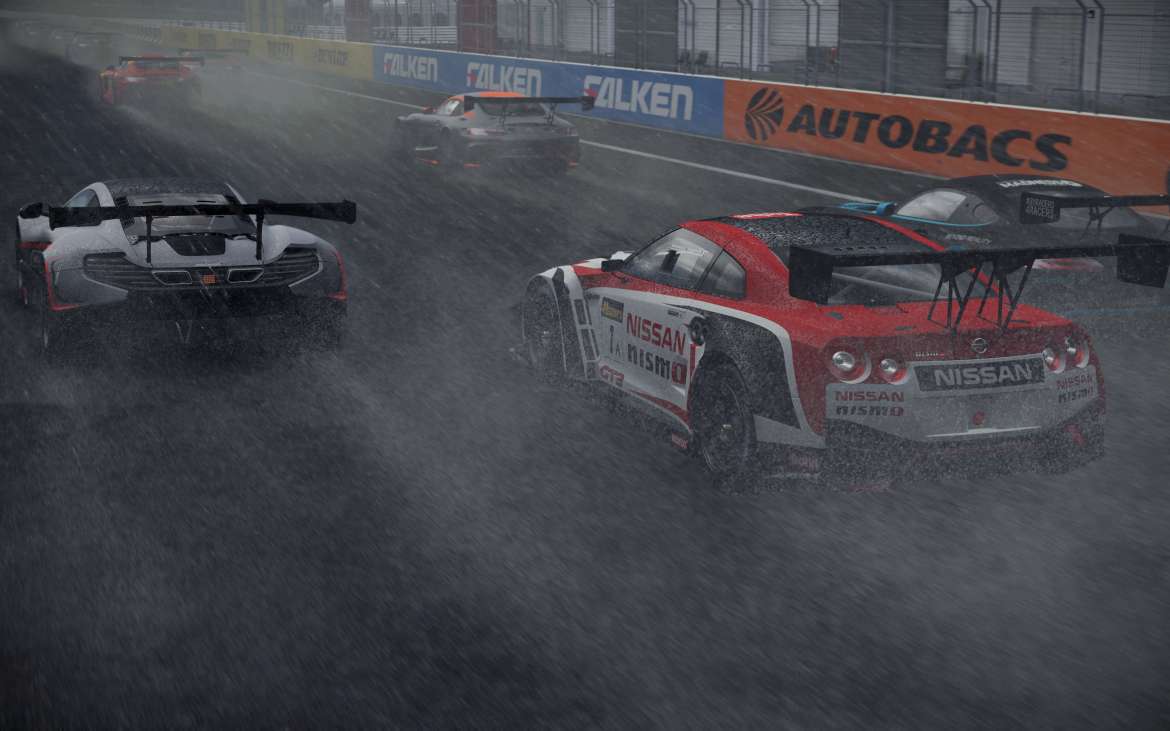 People, it is exactly the time that we should start out engines. Virtual motorsports have just gained a fantastic addition.