A fresh RPG from Square Enix for Nintendo’s upcoming console was presented.

It was not confirmed, but we should believe that Project Octopath Traveler won’t be the game’s final name. As for now details are scarce and Square Enix asks us to wait for further reveals. The game is said to focus on the scale of the world and unique artstyle.

To confirm a teaser trailer was released, as well as a small set of screenshots. You can watch all of them below: 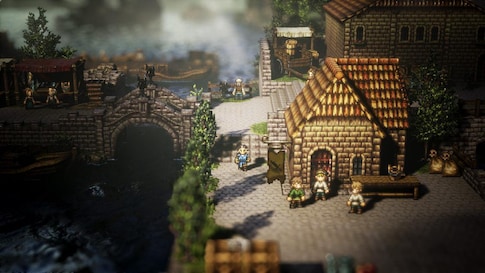