It may seem like Bluehole and Epic are locked in a race where they try to see which one can cook up the greatest amount of pointless lawsuits. Of course reality is slightly less glamorous than that. 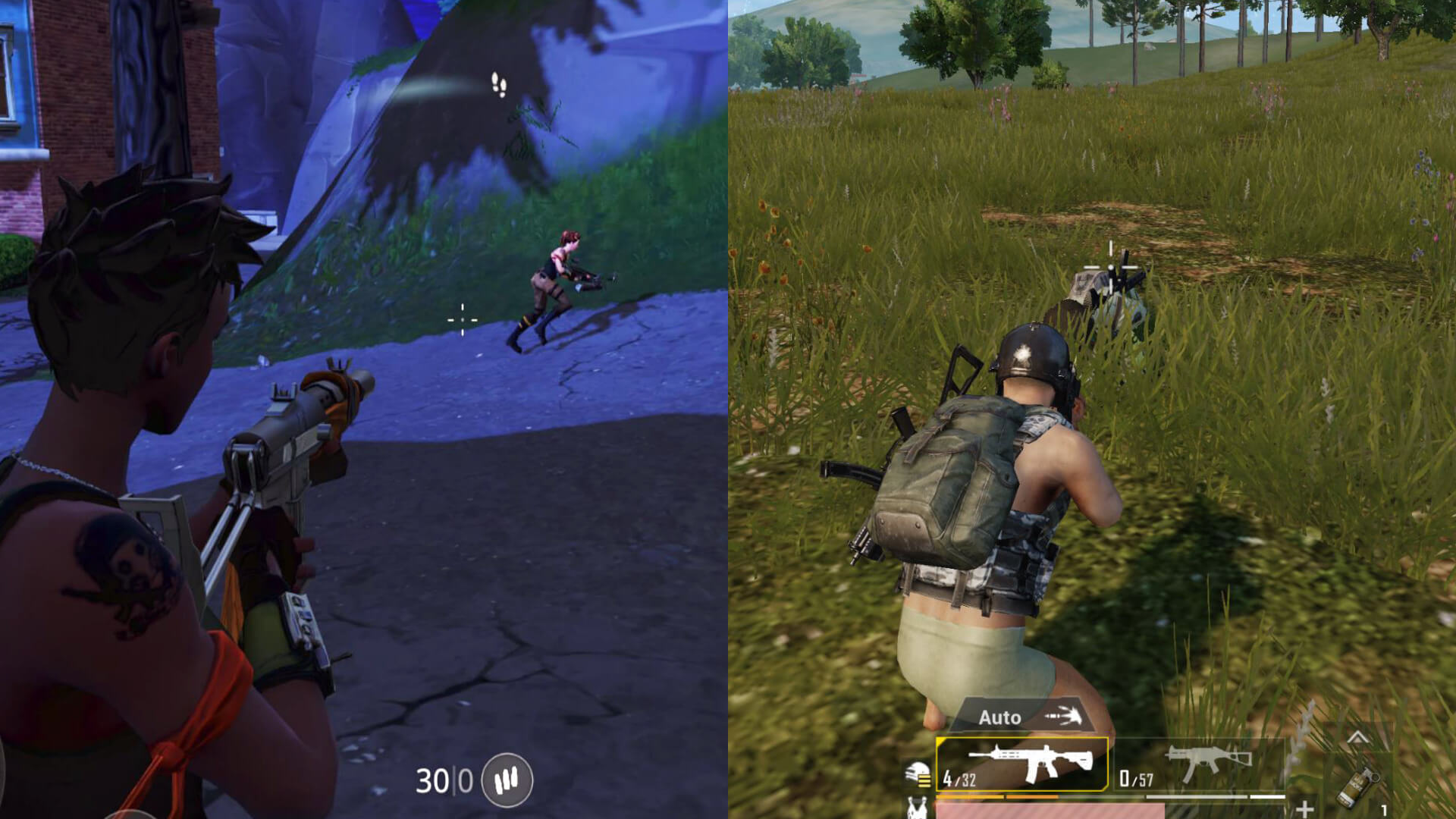 You may remember the big lawsuit Bluehole finally filled in against Epic Games in the Koran courts (read about it here). In the lawsuit PUBG alleged that they felt they were betrayed by Epic whom they had a very good standing with at the time and both games using the same engines could lead to serious problems down the line. Which in hindsight sounds like PUBG was worried that they’ve become too big and Epic would take action.

That lawsuit is gone now, stripped away from the Korean court. PUBG didn’t clarify why they finally decided to drop it, but I’d wager a guess that it might have something to do with a Chinese megacorp Tencent, company responsible for thew spread of both PUBG and Fortnite in the lucrative Chinese market, nodding their finger angrily towards the two bickering children.

The reason I’m saying this is that this is the first suit any of these two companies decided not to pursue further and given their highly litigious nature, it’s unlikely they would back off without a good cause, and money is always the best cause.

No further information on what happens now is available at this time. It very well may be the end of this silliness, but I’ll keep ya’ll posted.