PUBG‘s performance has been the butt of many jokes for a long, long time. It has been rumored forever now that the only reason it hasn’t been able to get a PS4 release is its horrendous lack of optimization. 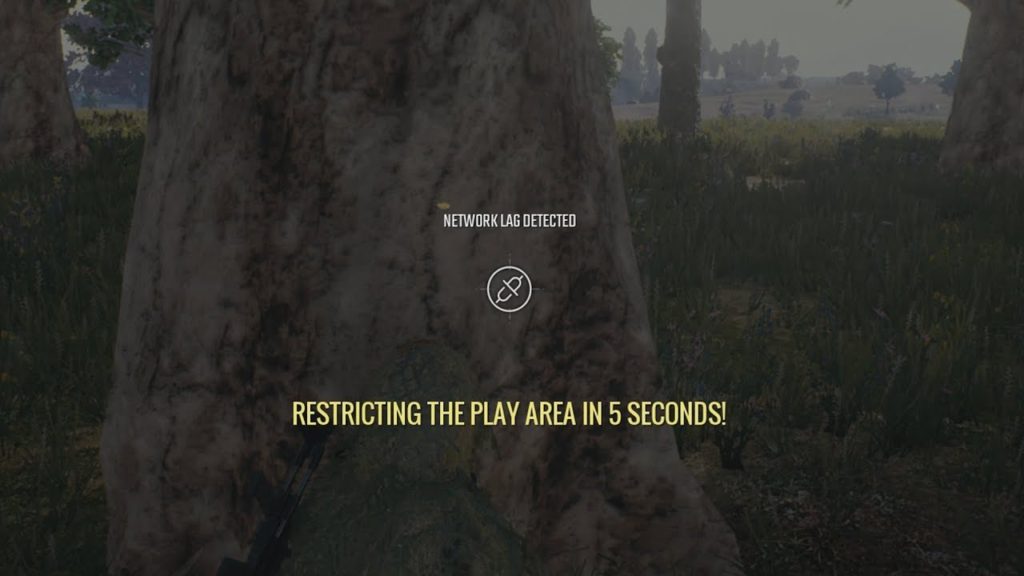 Frequent bugs, framerate drops, disconnects, all of these have been plaguing the PUBG community for… Well, forever. But recently Bluehole finally admitted that yeah, maybe it’s worth to solve these before moving forward with anything else.

The devs have outlined the improvements they’re planning in a lengthy blog-post on the game’s Steam page and it while it looks promising, there’s a distinctive lack of deadlines. Nevertheless the devs promise that they will not hold important updates hostage and bundle them with larger patches, but will instead release them when ready.

They intent to tackle everything from animations, through vehicles and spawn-locations to their own issues with code and server optimization. Which is good news, because these really have been a thorn in the players’ side since day 1.

Bluehole is also focusing tightly on their next, smaller map, Sanhok, currently still in testing. Now me personally I approve- a well designed level is the very cornerstone of game design so it’s nice to see Bluehole not slacking off on this.